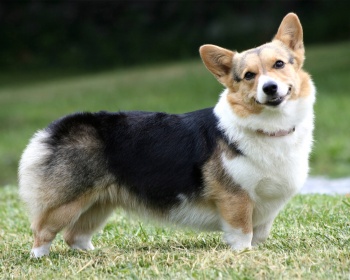 Welsh Corgi Cardigan – a very ancient and very rare breed dogs, which comes from Wales, that is, from England, is bedrock. It is believed that the ancient Celtic tribes kept these dogs and greatly appreciated them. In later time in the Middle Ages, when the territory of modern England landed Vikings, Welsh Corgi dogs actively used by locals in many areas of life.

Despite their small size, these dogs are great helped as a shepherd for various types of livestock as well performed security functions. In addition, a wonderful character did their excellent companions of man. Another is not quite characteristic dogs the function that Corgis performed in the medieval world – hunting for rodents, and small wild animals that encroached on grain, chickens or geese.

There was even an ancient Welsh law that protected these animals – for the theft of the dog or its killing, an impressive fine, and, in some cases, physical punishment in the square. Some researchers have suggested that Corgi were crossed with small Nordic dogs such as Spitz, who were brought Vikings during the invasion. Thanks to this, it was born Welsh Corgi breed Pembroke.

The British Welsh Corgi Cardigan Association was founded in 1926 year, although at dog shows these animals were shown starting since 1919. At that time, there was no separation between the breeds welsh corgi cardigan and welsh corgi pembroke and they are free crossed. Separation of breeds took place in 1934, with the filing British dog club, and in 1935 an American club dog breeding also recognized cardigan and pembroke as different by the rocks.

Translated from the ancient Welsh language, “Corgi” means – dwarf dog. There is a legend that fairies ride on small magic dogs to hunt, and if someone wants to find out about treasures, he must make friends with a dog. Since with Fairy, of course, can’t make friends, because she lives in another space.

Welsh Corgi cardigan – very expensive and rare dogs. They found scandalous fame in the CIS thanks to a Russian official on the names of Shuvalov, who bought a separate plane, in order to carry their Corgi dogs and their staff on prestigious exhibitions.

These are small dogs with short paws and hair. middle length. The coat has an undercoat and the dogs are pretty strong molt, this should be considered. The body is compact, square, elongated, tail also long, not bent up. Muzzle wedge-shaped, slightly elongated, very expressive, like the eyes. The ears are large, stand upright and slightly apart. Color wool is a distinctive feature of these dogs. Usually, the color combines amazing shades of red and brown with various marks, as well as white and black colors, but, in general, can be any.

Perhaps the most famous personality trait of a Welsh dog corgi cardigan – amazing, incomparable devotion to his master and his family. They are ready to give their attention and caressing all day long, and spend with you literally all the time. On the other hand, they have a sufficiently developed intellect, and because they understand the desire of the owner to be alone, and also have own internal independence.

They do not like to be alone, but they can, if necessary. Although, again, staying for a day is one thing, but staying for a month quite another – if you need to go on a business trip, it is better to take dog with you. Welsh Corgi love to vote, moreover, they have There is a wide variety of “shades of speech.” Loud barking for occasion and without reason can be somewhat reduced in the learning process, but it’s impossible to completely get rid of this quality – come to terms with it.

A high level of intelligence allows the dog to have, so to speak, own view of things, and therefore, even if she is brought up and correctly trained, anyway, sometimes it can act in its own way. They are good understand what is happening around, can interfere in family quarrels and generally like to participate in all family affairs. Cardigan Welsh Corgi has an open and kind nature, and therefore beautiful perceives children and loves to be friends with them.

These dogs have pretty strong guard instincts and a shepherd, although now they are rarely used in this form. They are need early socialization, like most dogs, as well as early acquaintance with cats, so that later they normally perceive. Excellent for learning and even love various classes, as they need intellectual stimulation. Active love games and walks.

Welsh Corgi Cardigan dogs need training simple exercises and intellectual exercises. However, their now they are not used as guard or shepherd dogs, therefore it is necessary just learning behavior correction and learning basic commands.

These animals have a developed mind, well understand the owner and his psychology, can guess his thoughts and desires, possess own opinion and some internal obstinacy, and you don’t try to break the animal. Swearing, screams, rough treatment – All this should be ruled out, there can even be no talk of beatings. Be patient, affectionate, act correctly and you have everything will work out.

Like all dogs, the Welsh Corgi breed cardigan has some diseases, including hereditary ones. Among them: 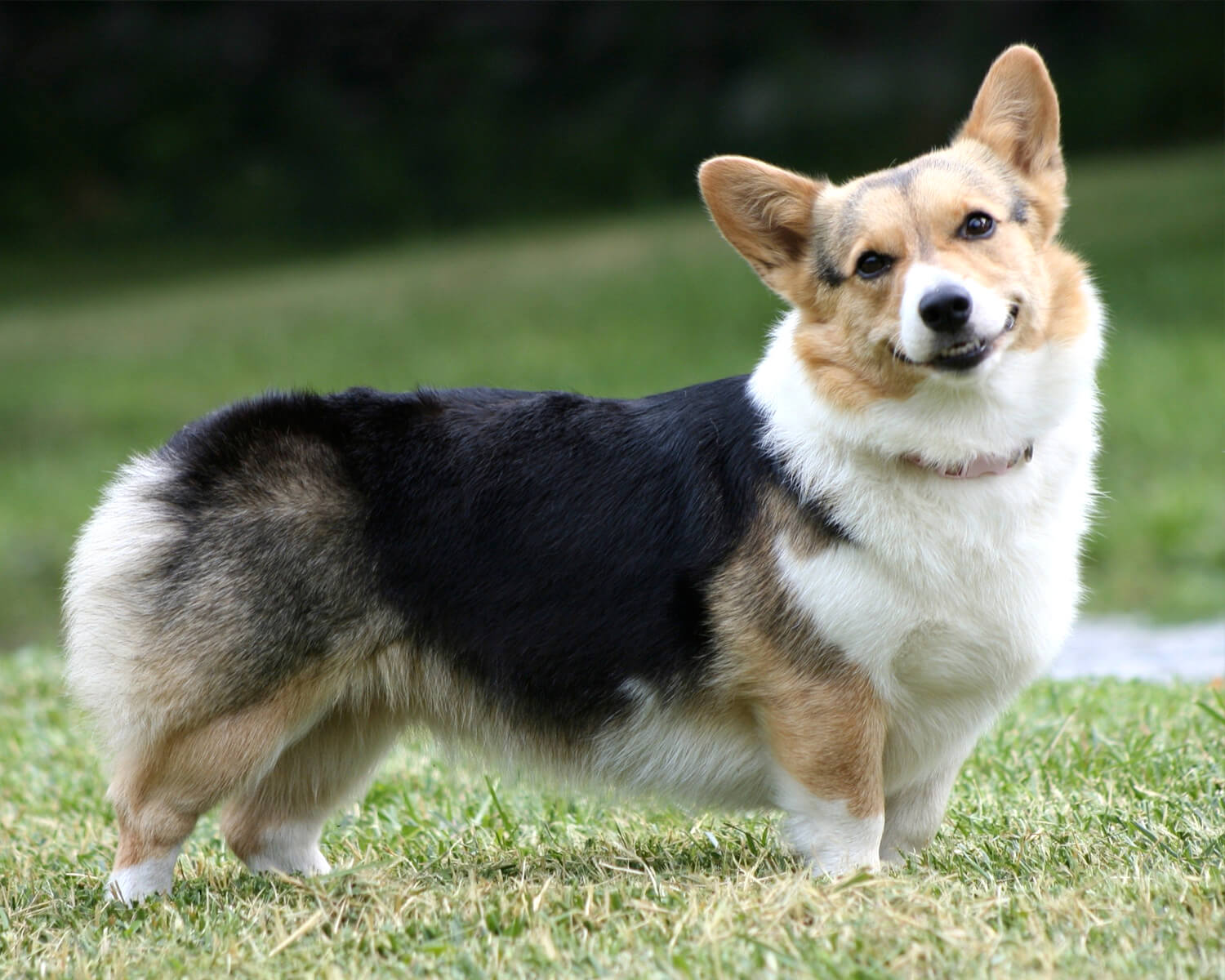 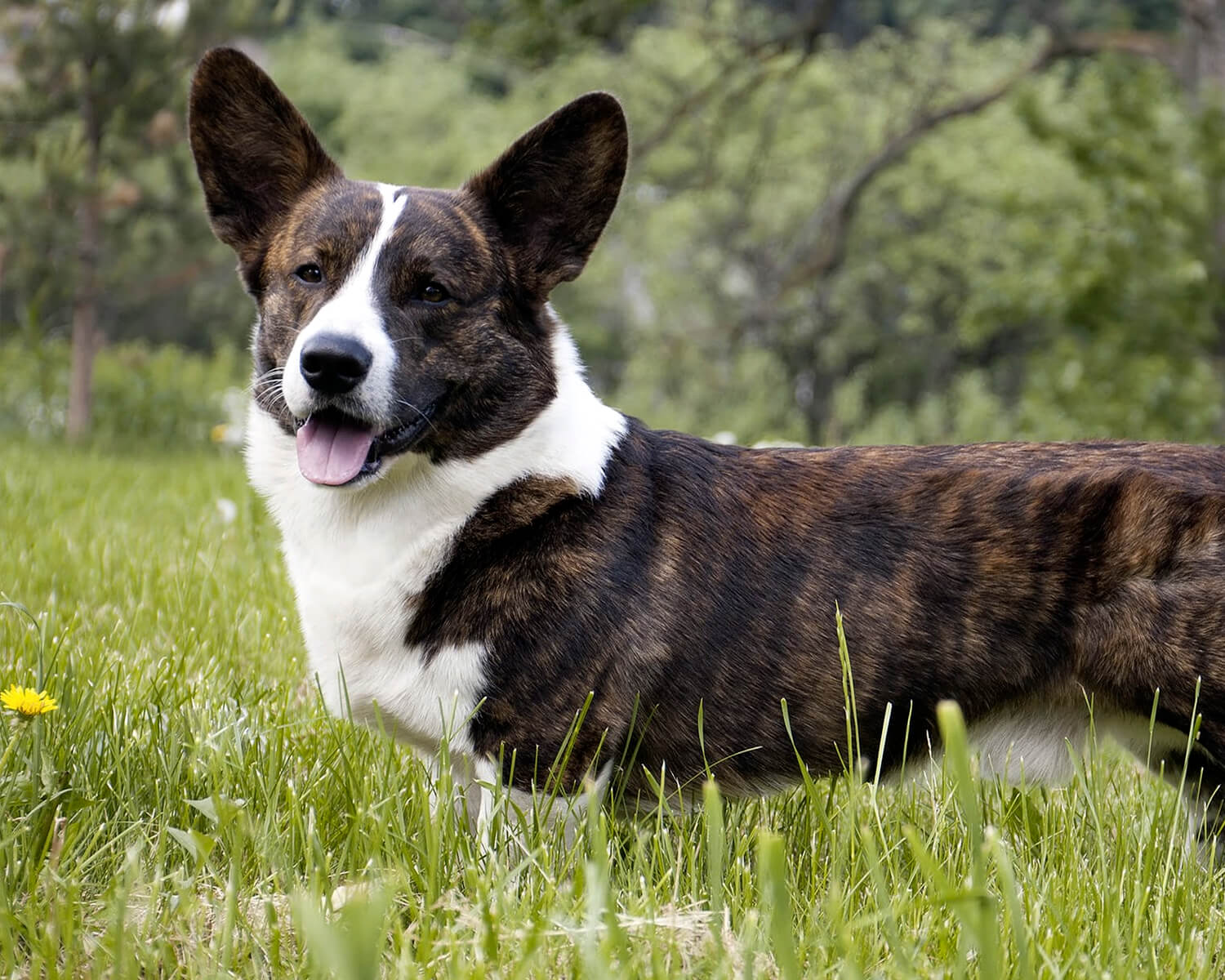 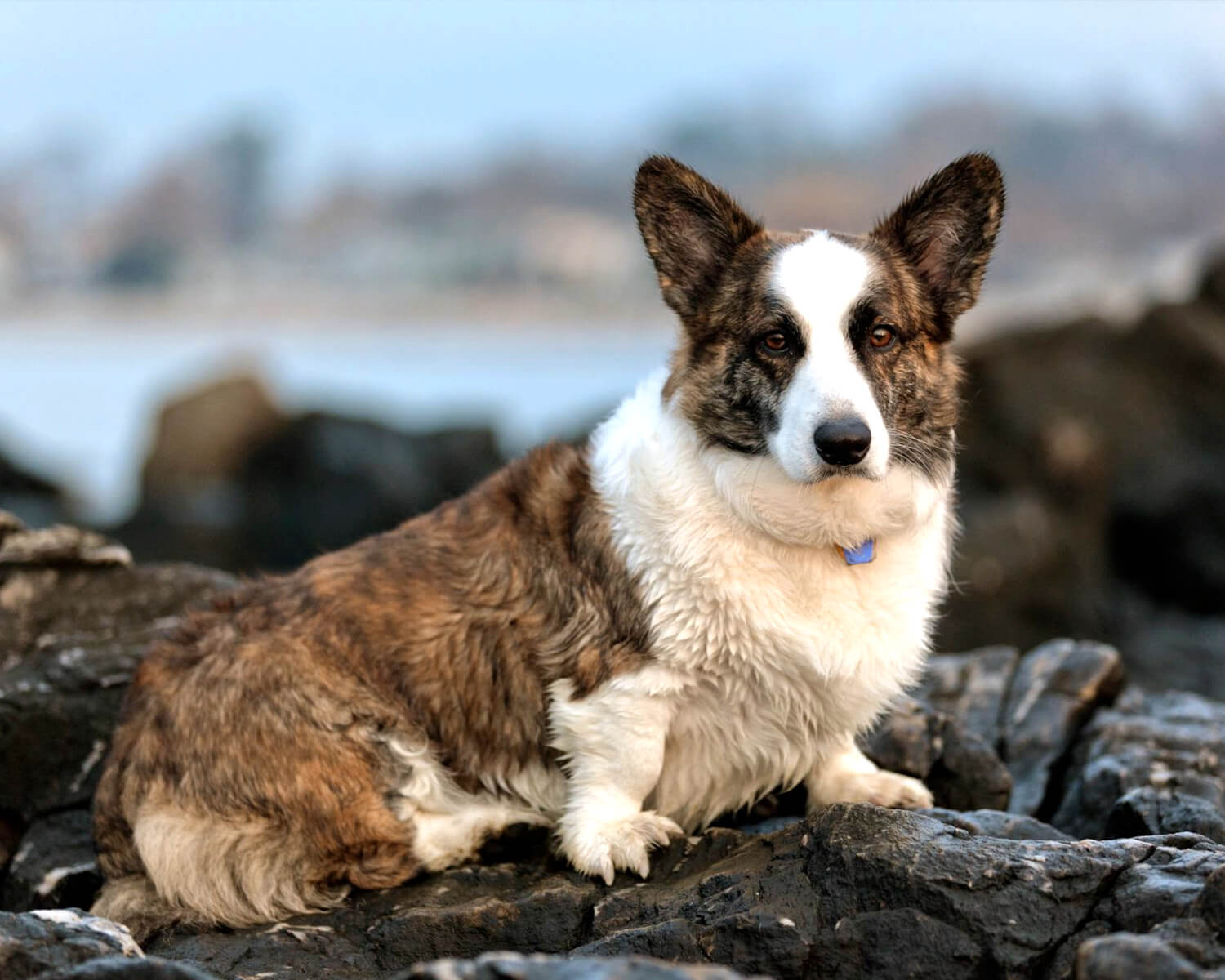 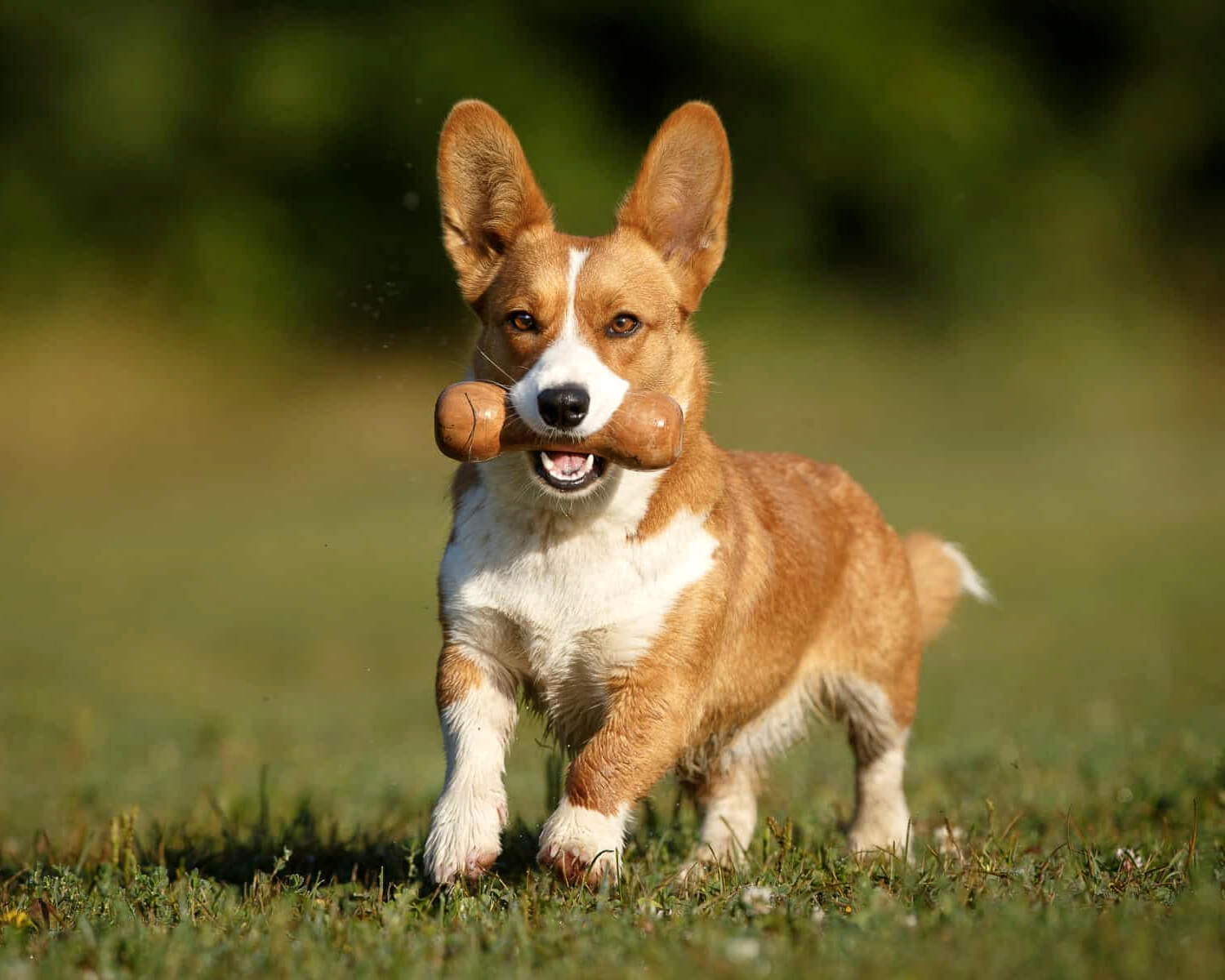