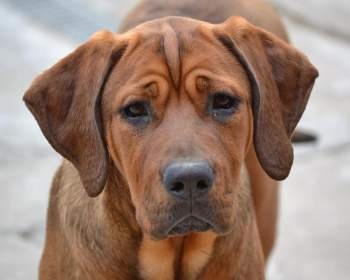 The Tosa Inu breed has been bred in Japan for hundreds of years. Japan has a long history of dog fighting since the 14th century. Breed was bred between the period 1868 and 1912 by breeders from Kochi as a mixture of the Shikoku fighting breed from the city of Kochi, with western breeds such as mastiff, Great Dane, bulldog, St. Bernard and bull terrier. Tosa is often called the “sumo wrestler in the dog world.” IN Japan, Tosa is considered a national treasure. Tosa is a rare breed even at home and has only recently been imported into the United States. Unfortunately, Tosa Inu is banned in some countries as dangerous. dog breed.

Tosa Inu is an athletic, bold, fearless and courageous breed dogs. Has a large, square head, with a wide muzzle and thick lips. The nose is big and black. May have black spots. The eyes are small and dark. Ears are medium sized, triangular, with rounded tips and drooping. The tail is medium long and conical shape. The coat is short and may be reddish brown, black, yellow, black with brown stripes. Tosa may have black or white spots on the chest and legs. Tosa were bred for performances in different weight categories and because there are different sizes.

Strong, brave and smart. Tosa Inu makes people instantly fall in love, but this breed is not for the inexperienced owner because of his huge sizes. Calm, gentle and collected, Tosa Inu is loyal to to your master and family. This breed will serve well as a watchdog dog, if you provide proper supervision and training. Dog it is aggressive, but it is far from stupid.

This dog is not suitable for beginners, but with proper socialization, training and preparation, it can become wonderful family dog. It shows a tendency to dominate. Tosa Inu should not be left with children without adult supervision. Tosa needs control and submission, otherwise it will manifest aggression.

The dog does not have much hair, standard brushing will suffice. IN unlike other mastiffs, Tosa Inu does not drool. Bathe several times a month.

Tosa Inu is used for dog fighting. But some owners keep them at home. Great for security. Not suitable for the role of a family dog: Tosa Inu – a fighting dog and not a plush bear. 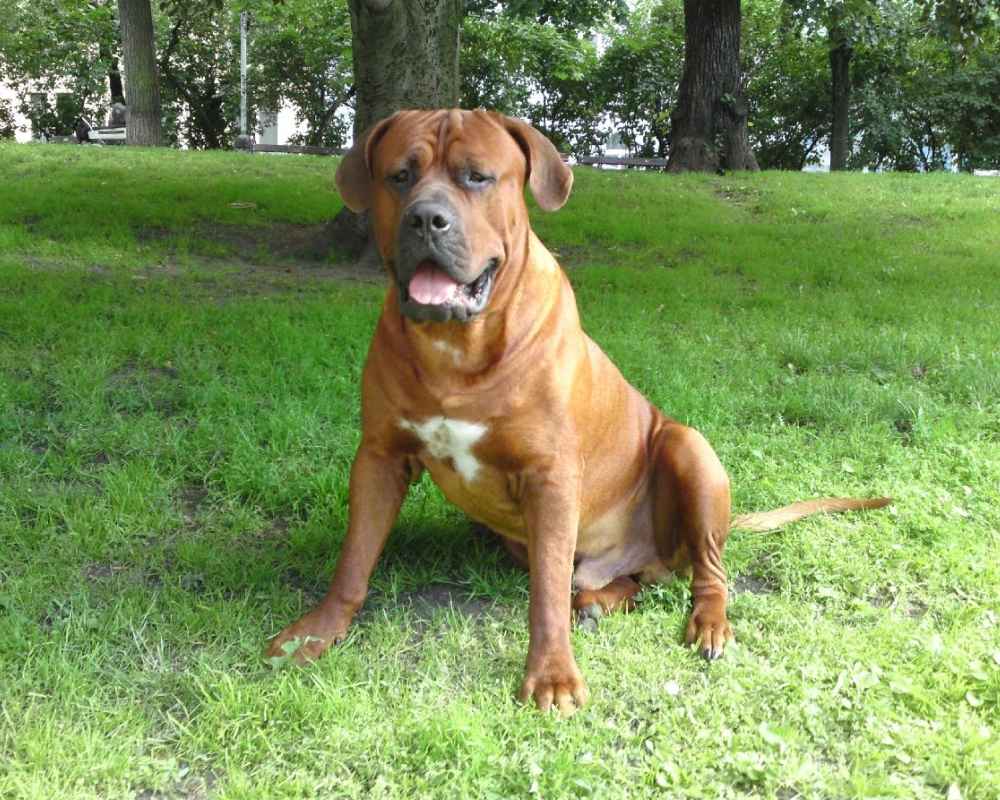 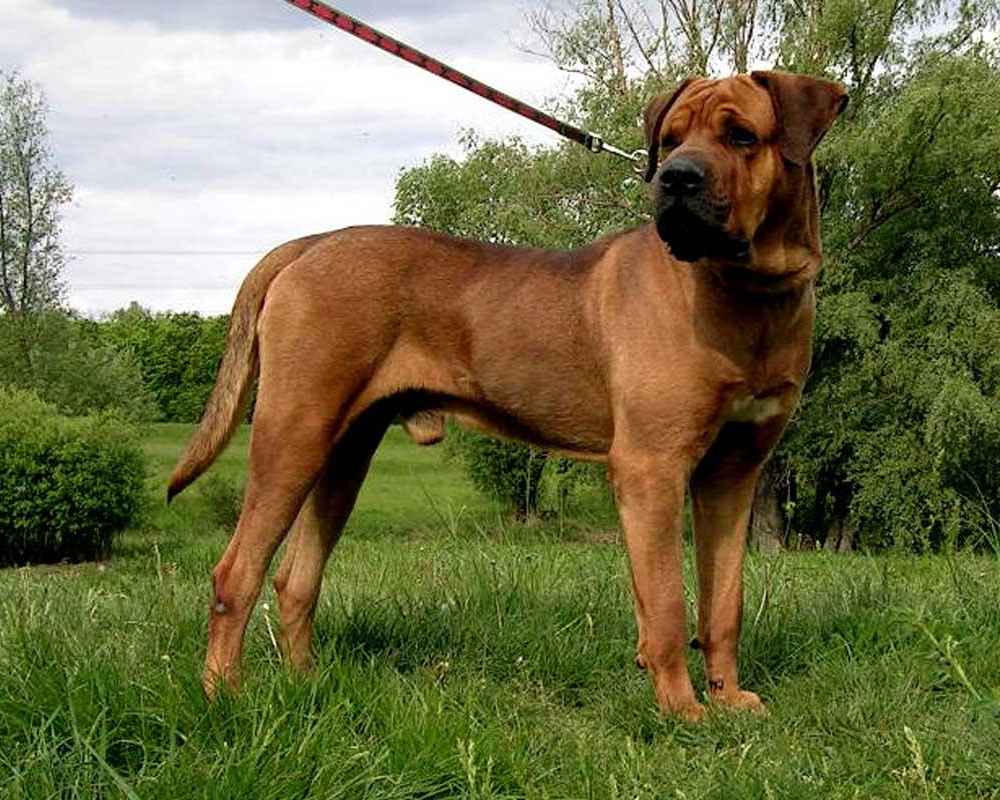 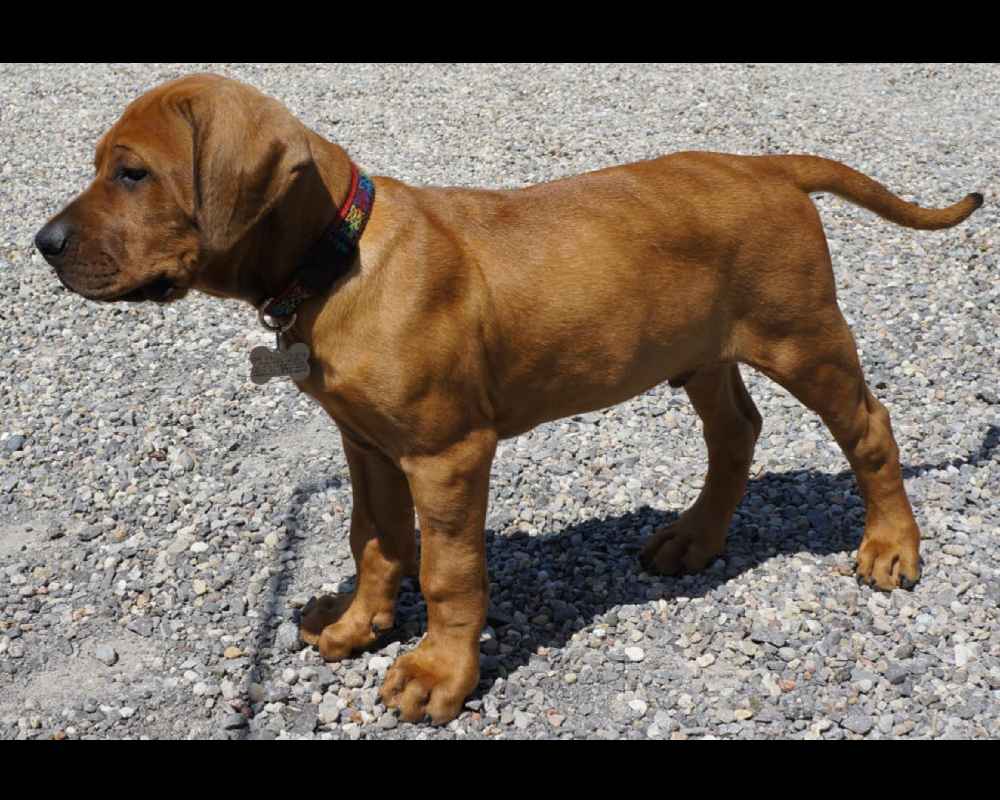