The strongest dogs in the world are able to pull on a harness load, 50 more than once the mass of their body. Records of these outstanding four-legged recorded in the Guinness Book of Records.

When asked which dog is the strongest in the world, one cannot answer unambiguously. At least two claim this title candidate. 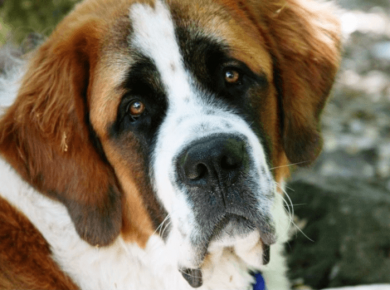 This hairy strong man, who at that time weighed 80 kg, managed to smuggle in a minute and a half a cargo weighing 2.905 tons per distance of more than four meters. For every kilogram of body weight dogs in this case accounted for 36 kg of cargo. 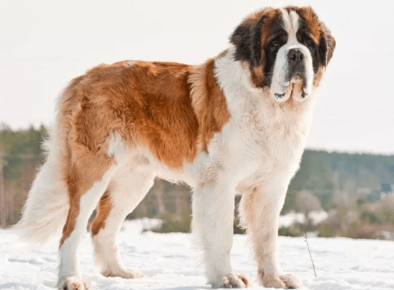 The record was set in 1978. Earlier, the raittes tried stretch the cargo in 2,993 tons. But he did not have enough time to overcome the last 12 cm to the finish line. 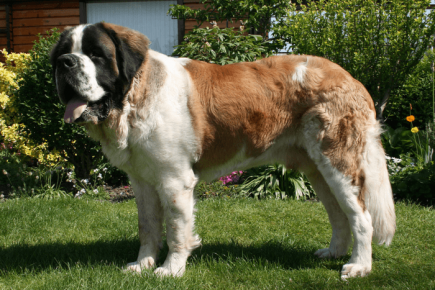 Unconditional record for pulling cargo per one kilogram of body weight belongs to Newfoundland Barbara Allen Dark Hans. It was recorded in 1979. 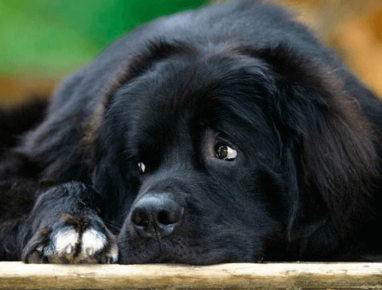 The dog dragged 2,289 tons of cargo located on a cart. Moreover, for every kilogram of her body weight, 52 kg cargo. 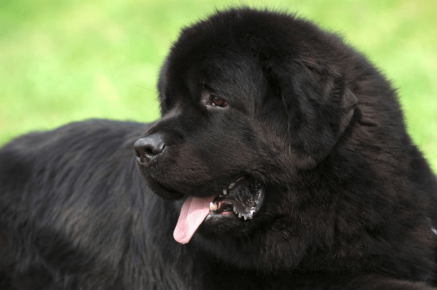 The four-legged strongmen have long been dead, but still they records are not broken.