Dogs are complex creatures that have their own character, features, temperament, some pets are good-natured, others wary but, in most cases, this behavior is not goes beyond accepted. Some defects in behavior are corrected, the animal cannot get rid of others, just the owners adapt by accepting the pet as it is. But there are atypical situations when the animal does not behave quite appropriately. For example, a dog is afraid of people— Friend person living for many millennia side by side with people and suddenly such a reaction. How to behave owners and how to help four-legged friend?

Why is an animal so responsive to humans 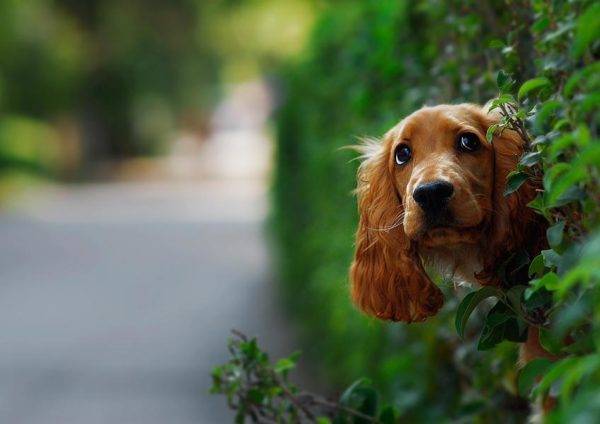 The reasons for this reaction can be of a different nature. Among The main ones are the following:

In addition to the above, there are also idiopathic ones, i.e. with unknown origin, fears. In this case, the dog is afraid something specific – tall people, crying babies, men with beard, etc. The same can happen inside the family when the pet begins to cause fear one of the family members.

Of course, if you know the reason for the origin of fear, it will be easier adjust the behavior of the animal. In this case, it is necessary make some efforts, treat with understanding and patience. 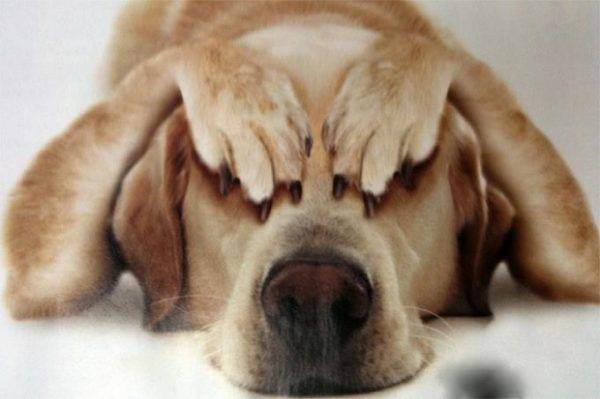 In dogs, people’s fear arises when they do not believe a person or unsure of their own abilities. In this situation, the animal feels a threat in the face of bipeds and should be reassured him in this one.

What to do with a passive reaction

It looks like this: the dog scoots away without looking back from the person who caused her fear. What usually does owner? In the first case, he calls a pet that does not bring result, and then catches up and punishes for disobedience. In the second, catching the animal, shows pity, begins to feel sorry for the pet and reassure. What can I say, both options are erroneous if to punish the dog, she begins to be afraid of the owner, too, if regret it, then assume that she is behaving correctly and sees that the owner supports her.

The correct actions should look different:

It is important that the owner be friendly and calmness. The dog should not feel anxious or host uncertainty.

In most cases, a passive reaction suggests that the dog is not self-confident. Therefore, the owner must set an example that there is nothing to worry and fear. After all, dogs prone to copying the behavior of a person who is considered a leader. Maybe the dog will not stop being afraid, but it will move away from the dangerous object, not run.

How to behave with aggressive behavior

In a similar situation, the owner tries to catch up with the pet and grab behind the collar, shouting while barking embittered and frightened animal. And after the dog will be bashing— And who in this situation leads inadequate yourself? Of course, the owner. With his behavior, he once again proves that the danger is not mythical, and that the main method in fight against fear – the use of physical force. 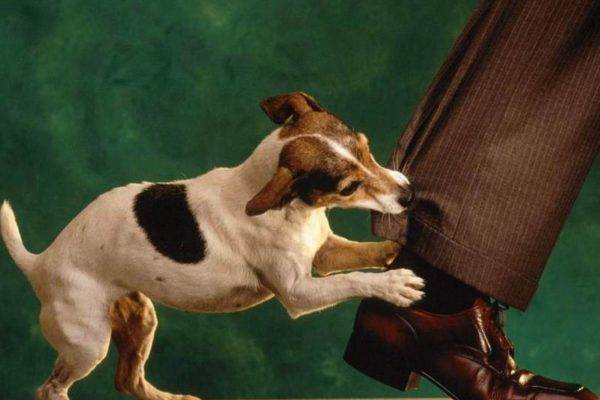 If the dog not only barks, but also flings its teeth, it should be sure to contact an experienced dog handler and sign up for training. Aggressive animal should not be among people.

If the dog only growls and barks, you should confidently approach and pull her by the collar, giving the command “Quiet!”. If it is not helps, you should grab the sternum of the pet with your knees, and so hold until the person who caused the aggression leaves. Then you need to put the animal nearby, and in a strict voice say “Good!”. It is impossible to praise, stroke, regret, reassure. Then the dog you need to give some simple commands.

Experts recommend first accustoming the pet to two important commands – “Quiet”, by which the dog should stop barking, and “Foo!” And intensive socialization, frequent walking, good attitude and understanding of your four-legged friend.