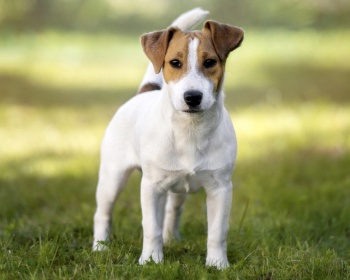 This breed takes its history from the vicar John “Jack” Russell, dog breeder and passionate hunter (the latter, incidentally, is quite strange for a person with such a spiritual order, but whom in our time you’ll be surprised at that). John “Jack” Russell in 1819 acquired a small a white-brown female terrier named Trump, and you can say it is from this animal that the entire parson genus (or jack) originates Russell Terriers.

Vicar, part-time hunter, wanted to breed, suitable for hunting small game, especially foxes, She loved adventures and had a huge reserve of energy. Besides, the animal was required to develop high speed and be hardy to run after a horse while hunting. Can say that he quite succeeded.

The first breed standard was compiled by Arthur Blake Heinemann in 1894. This man founded Devon and Somerset Badger a club, and although the club was based on the hunt for badgers, still it He owns the work of creating the Jack Russell Terrier standard. By the way, the founder of the breed – vicar John Jack Russell, was against that his dogs were shown at exhibitions, and he himself never did not. This tradition is preserved to this day. Moreover, this club will subsequently be renamed Parson Jack Russell Club terrier, “and it will last until the Second World War.

Parson Russell Terrier has a very lively, curious character, he needs constant walks, likes to climb in all conceivable and inconceivable places. These are little fidgets. Them constantly smells, sounds, new people situations and places.

If you love to travel, and will take your dog with herself, she will be immensely glad of this. Despite the fact that the breed originally created for hunting, now in the CIS for these its purposes are practically not used, but, as a home a pet of small size and a friend for the whole family, it’s wonderful a choice.

Due to its small size, the Parson Russell Terrier can live in an apartment or in a private house – in this regard, no no limits. However, do not forget that the animal needs provide a high level of activity, otherwise your lack of it may cause certain damage to the home. They can bark at other dogs, but can make friends with strangers as well may be defiant, but if this is a family friend, then most likely will be friendly.

Parson Russell Terrier is a very playful dogs that love games, and various toys. They are very attached to their family, but can stay in the apartment alone for a while, with this there will be no problems if the dog finds a way out of its energy outdoors. They need early socialization and correction of behavior, in including because they tend to bark at all and at all, if their don’t educate. Children are treated well with other household animals get along only if they are accustomed to this from an early age. But much also depends on heredity. consider when choosing a puppy.

Parson Russell Terrier breed needs first of all correction of behavior and in the development of obedience. Certainly learning basic teams also need to take time – understanding, obedience and ability to execute commands regardless of influence environmental factors, this is what every owner should achieve.

As for training more complex teams, this is, so to speak, of necessity. For some, the Parson Russell Terrier is just loving friend and companion who makes the whole family more happy. For others, he can indeed become a companion in hunting, or an assistant for the disabled – here everyone is repelled by their specific needs and desires.

In the process of training, remember that this breed is monotonous classes quickly get bored, especially at an early age. Do not do it to be aggressive towards your pet, on the contrary, you need Be patient and make training more diverse. For you can use this promotion, you can bring toys into the process and game situations. Training usually starts at the age of 6-8 months.

The breed has a short coat, and therefore needs combing out about once a week. Also, be sure to stay tuned. for clean ears, remove eye deposits daily and trim claws.

Parson Russell Terrier has certain health problems, which especially concern the eyes, as hereditary diseases. Among them: 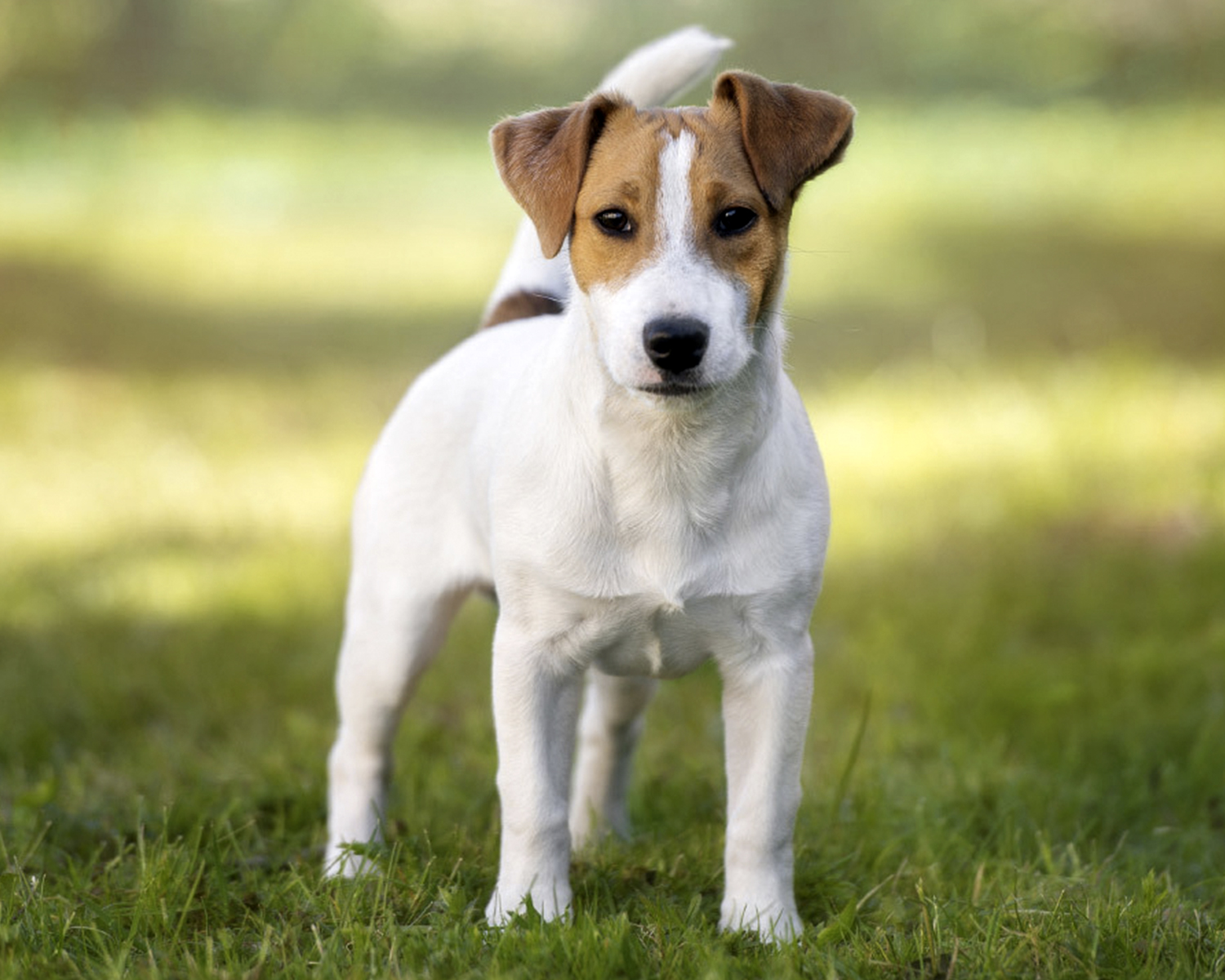 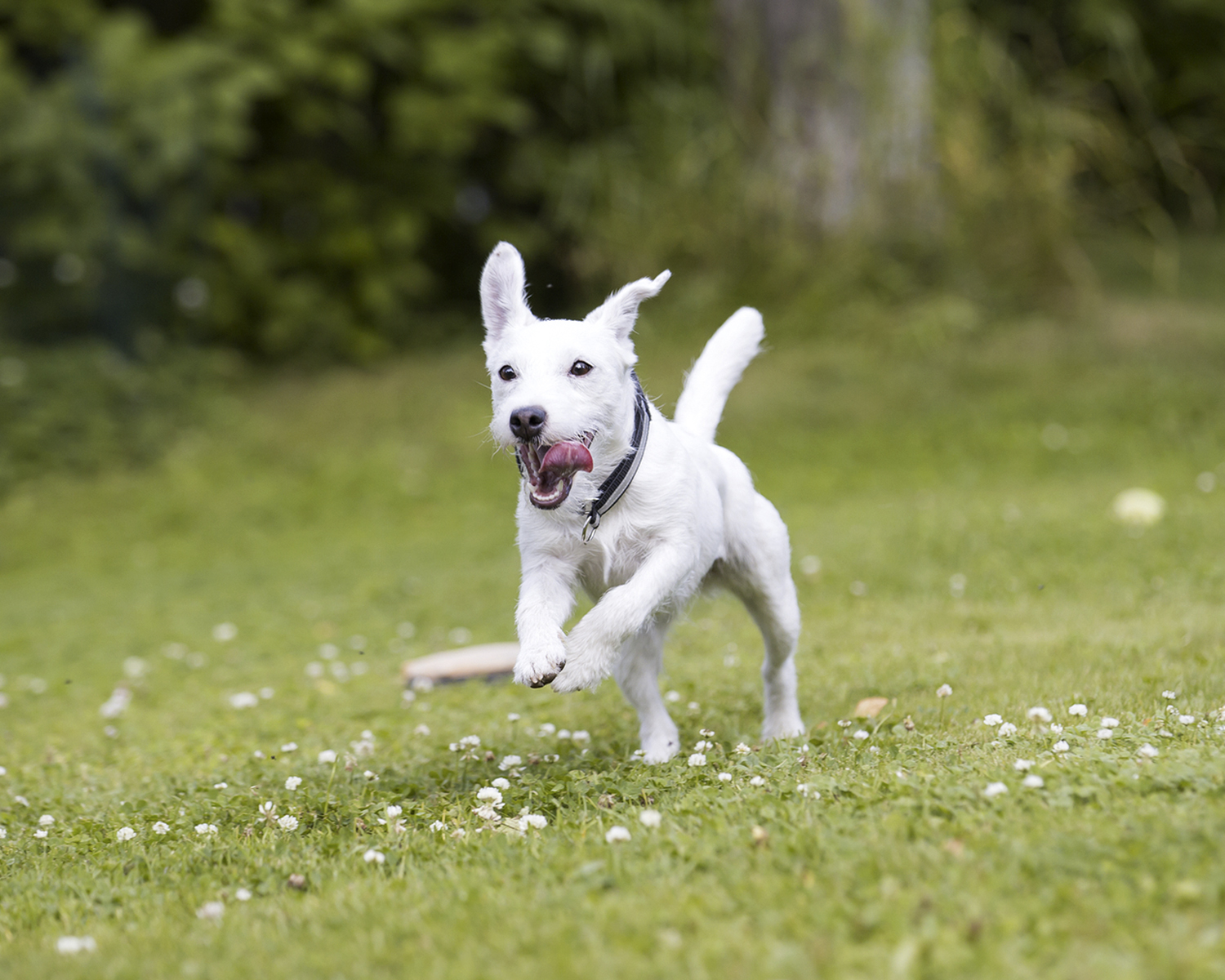 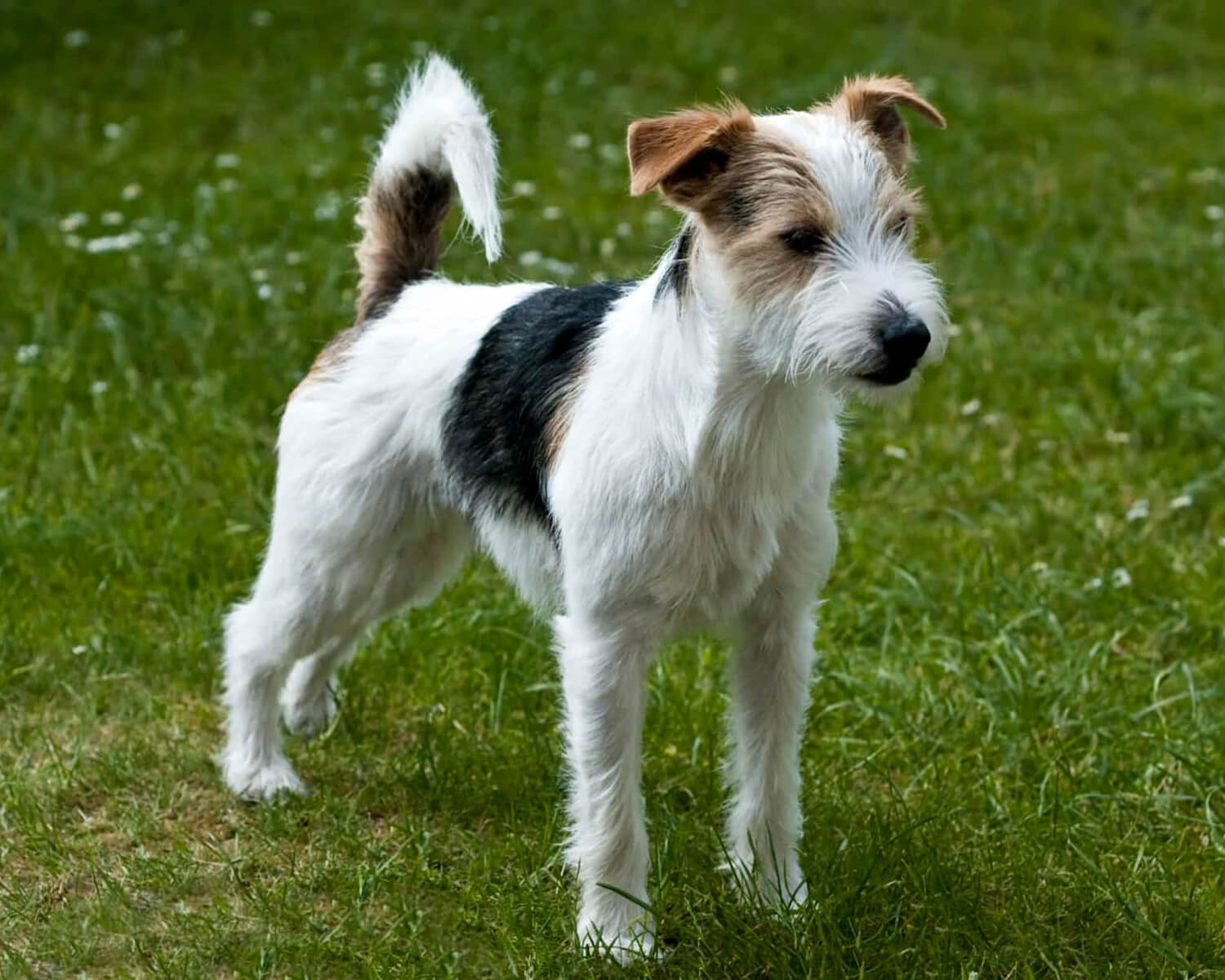