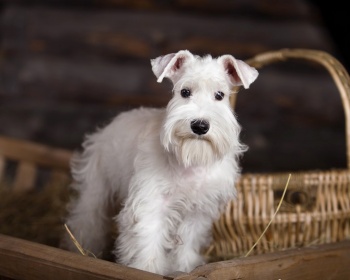 Miniature Schnauzers were originally used to hunt rats and like guard dogs on farms. They were bred in mid-late 19th century in Germany, crossing the Mittelschnauzer with small breeds like dwarf pinscher perhaps Poodle. In Germany, it is known as the Zwergschnauzer (which means “dwarf”).

The Miniature Schnauzer is a small, sized, strong dog. Head squared, nose round and black. Eyes are small oval and dark. V-shaped small ears can to be cropped. The miniature schnauzer has bushy eyebrows and a long beard, which is typical for this breed. Color may be: pure black or grayish, iron-gray to silver-gray, less often white.

Miniature Schnauzer – playful, curious, attentive, passionate and companion dog. He loves to be the center of attention. Miniature Schnauzer – less dominant dog breed than larger schnauzers and less aggressive than most terriers. He is smart and can be stubborn, but usually obedient. He gets along well with children, and also with other animals and dogs. Some can do a lot bark.

The Miniature Schnauzer is very smart and easy to train. He will know new teams very fast. The dog needs a calm, consistent training. Likes going for walks and spending there as much time as possible. Loves to play.

The miniature schnauzer does not fade, but it should be cut every five to eight weeks to keep in a good and beautiful form.

The beard needs to be washed after he eats. Trim nails one or twice a month.

Miniature Schnauzer has been used in the past to kill pests. (mice, rats), today it is used as a very good watchdog dog and as a pleasant companion. 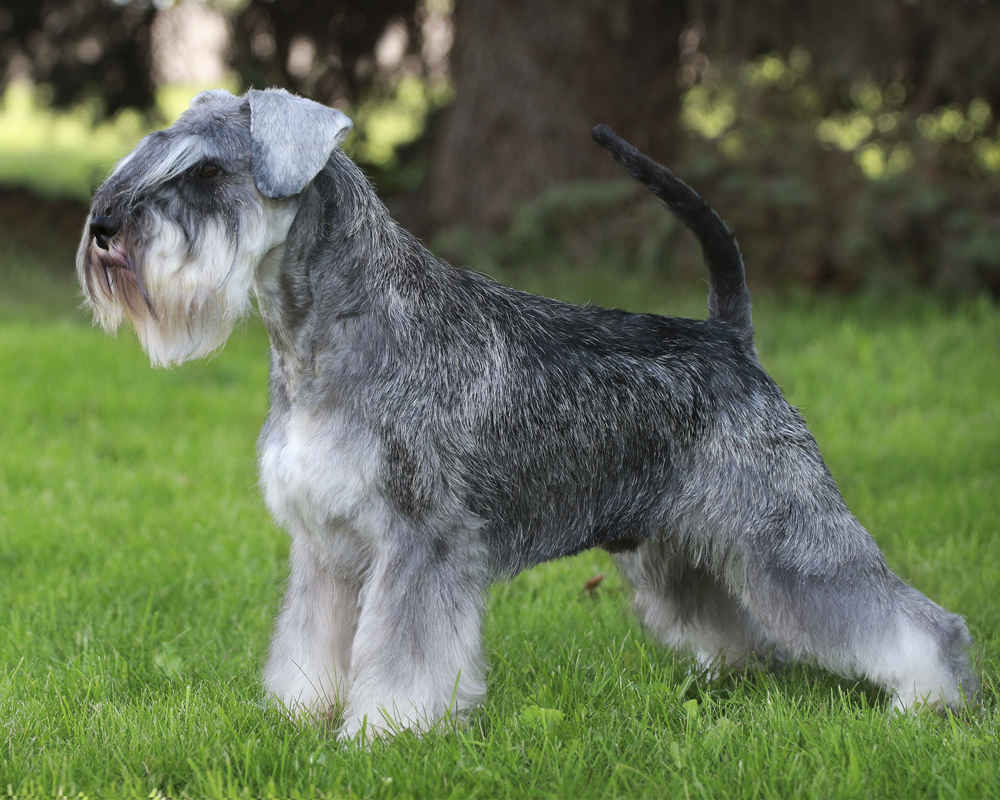 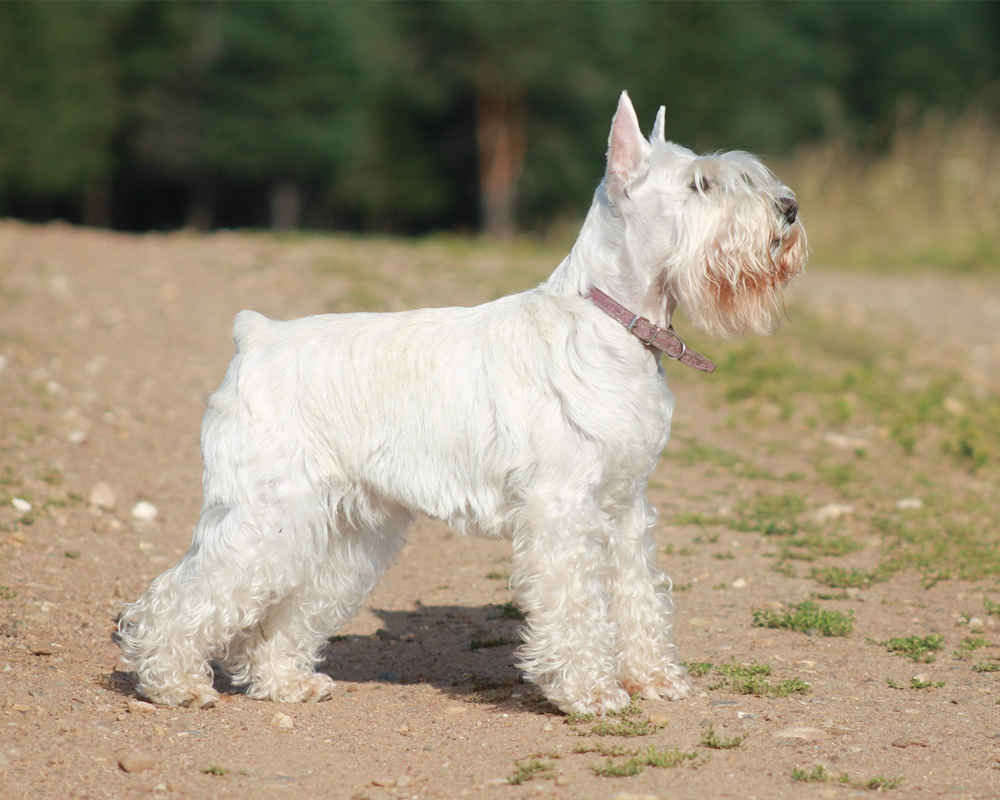 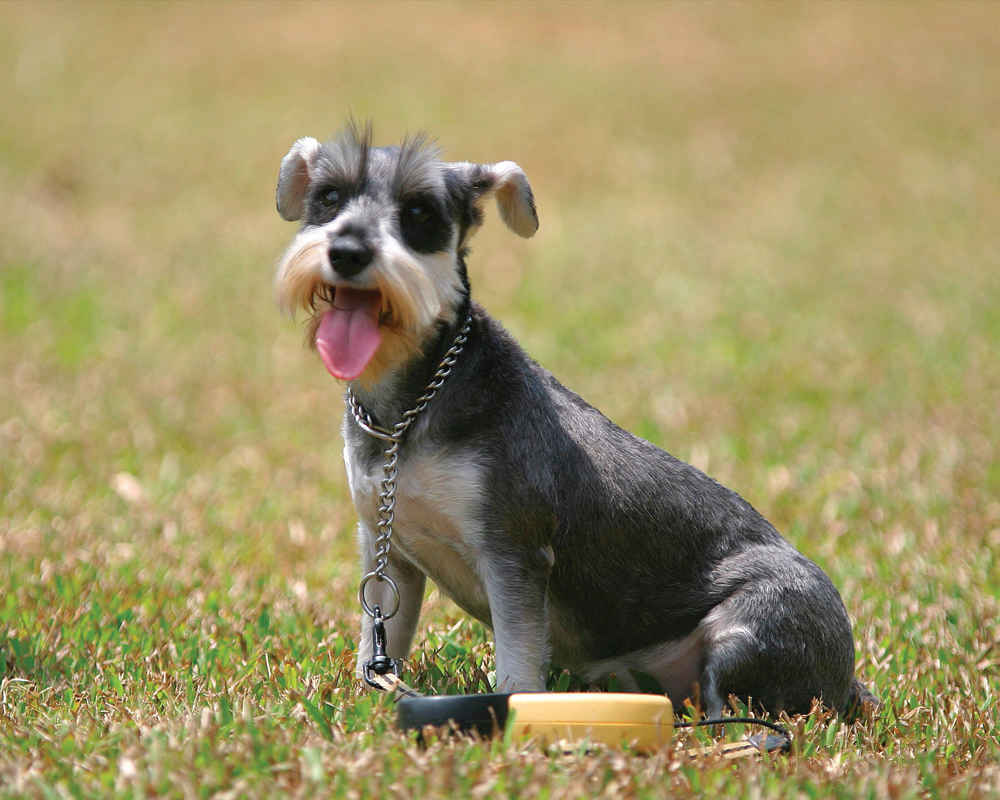 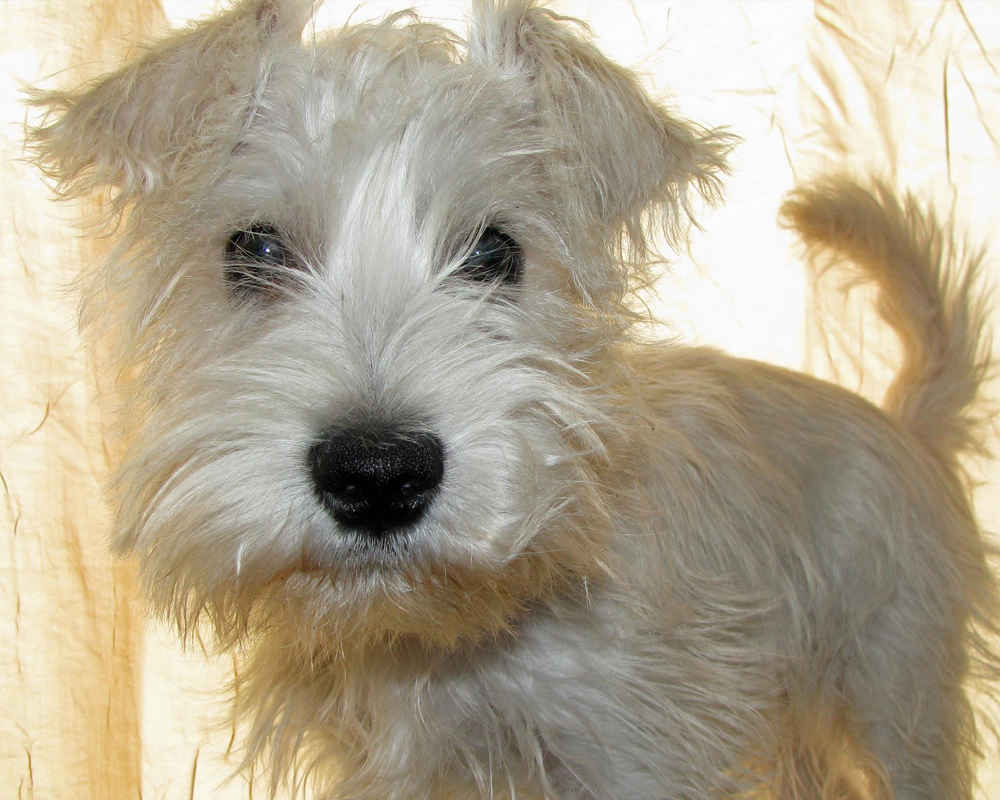 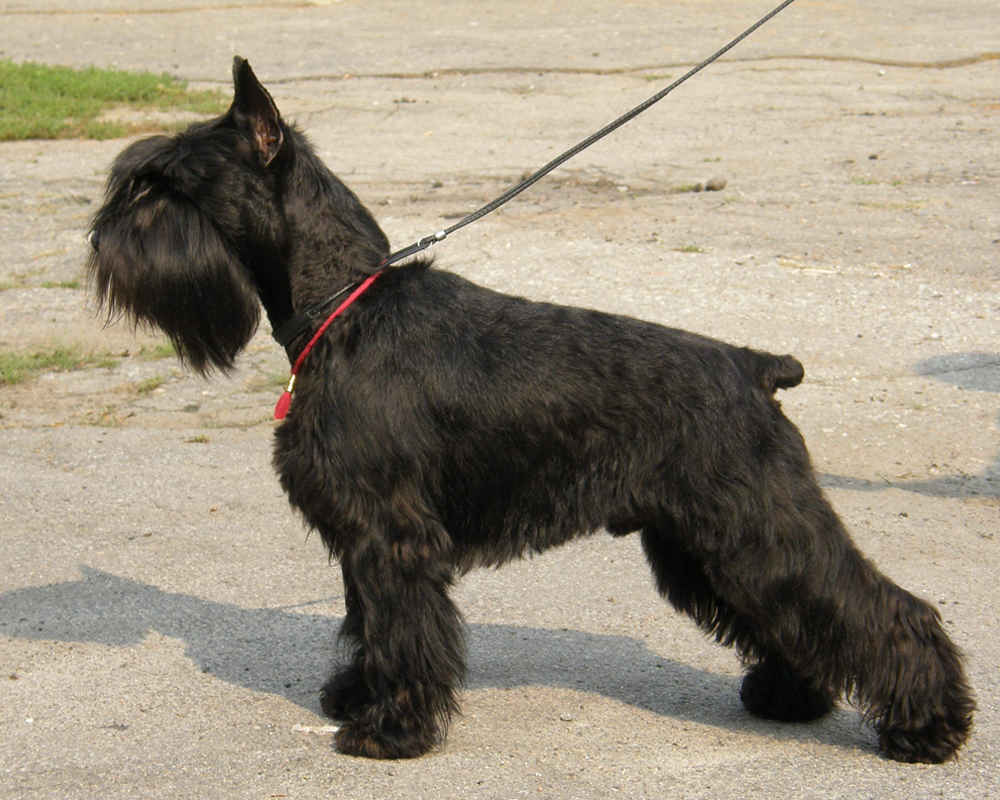