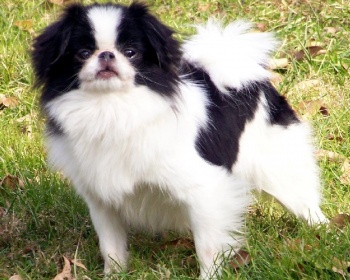 The Japanese chin dog breed has a very ancient history, and dates back at least 1000 years. However, the western world has recognized of these dogs only in 1853. Up to this point, Japanese chin lived exclusively with Japanese aristocrats, in luxury, surrounded by great care. However, despite its name, the breed did not originate in Japan, but in China, which can be guessed by similarities with some other Chinese breeds.

In China, these dogs were also rated very highly; they were the prerogative of the imperial family and the highest nobility, they were given various distinguished persons from other states as a sign of special location. Actually, this is how several dogs went to to the emperor of Japan. In the new homeland, these animals were treated in a very special way.

That is, in Japan all dogs are called “inu” (for example, breeds Akita Inu, or Shiba Inu), however, this breed was not considered like a dog, but as a very special creature, a separate species animals. Accordingly, this only added uniqueness and gave rise to even greater veneration of these pets. In those distant times, they had a slightly different appearance, however, over time they were crossed with other decorative breeds of dogs that resembled modern spaniels, thanks to which they found that appearance, which we can observe today.

Japanese chin was completely unknown to the Western world until 1853 when Matthew Perry, the fleet commander, sailed to the harbor of Uraga, near the city of Edo – now modern Tokyo – and introduced Japan to international trade. As is known from history lessons, Japan literally in a few decades tried to commit industrial leap, in addition, the emperor decided to abandon many prejudices. And therefore, the breed Japanese chin was allowed start not only the aristocracy, but, in fact, anyone. Accordingly, they began to sell them, and that’s how these animals saw the western world.

Japanese chin are small dogs with a flattened face. They are differ from pugs, and the differences are visible at a glance. Neck short, ears are small, hang down on the sides of the head, the coat is long, but not too much. The tail is short, the limbs are also short.

Dog breed Japanese chin is incredibly cheerful, funny and active animals. You could even say that their good-natured and a cheerful disposition is inversely proportional to their size. That is, very the little dog is an inexhaustible source of joy, fun and lots of fun situations for the whole family.

She definitely will not let you get bored. This is a great companion, who is not only happy himself, but also considers it his duty to do happy all around. Unlike a huge amount small decorative breeds, Japanese chin does not bark at all that moves. In this regard, the breed has clear internal boundaries, which usually don’t even need to be developed particularly. Wherein, the animal often expresses its emotions with the help of a voice, having a huge range of sounds.

Japanese chin very subtly feels an emotional state their master and generally the emotional atmosphere in the house. By this reason, for this breed is strongly not recommended aggressive owner who will use physical punishment or otherwise suppress and break character pet.

The Japanese chin breed can live with one person or in a large family has no problems with this. Default dog treats strangers well, we can say that she generally loves people until they start to behave negatively. Children perceives perfectly, likes to spend time with them, play. By the way, these little dogs jump quite high, and very love to do it. Hin is great for living in a small city apartment, but of course needs daily walks.

A Japanese chin dog is not something that needs training, but it will be extremely useful to teach her some basic commands. Of course, early socialization and active games in which the owner can introduce learning elements. That is, in fact, this can be equated to training in a playful way.

In the learning process, you need to have a lot of patience, and in no case allow yourself to lose your temper for nothing, since this breed, as we said above, is extremely sensitive to manifestations of negative human emotions. By more than that, your pet probably doesn’t have a serious reason will give.

Japanese chin is a breed that, like other dogs, has tendency to certain diseases, namely: 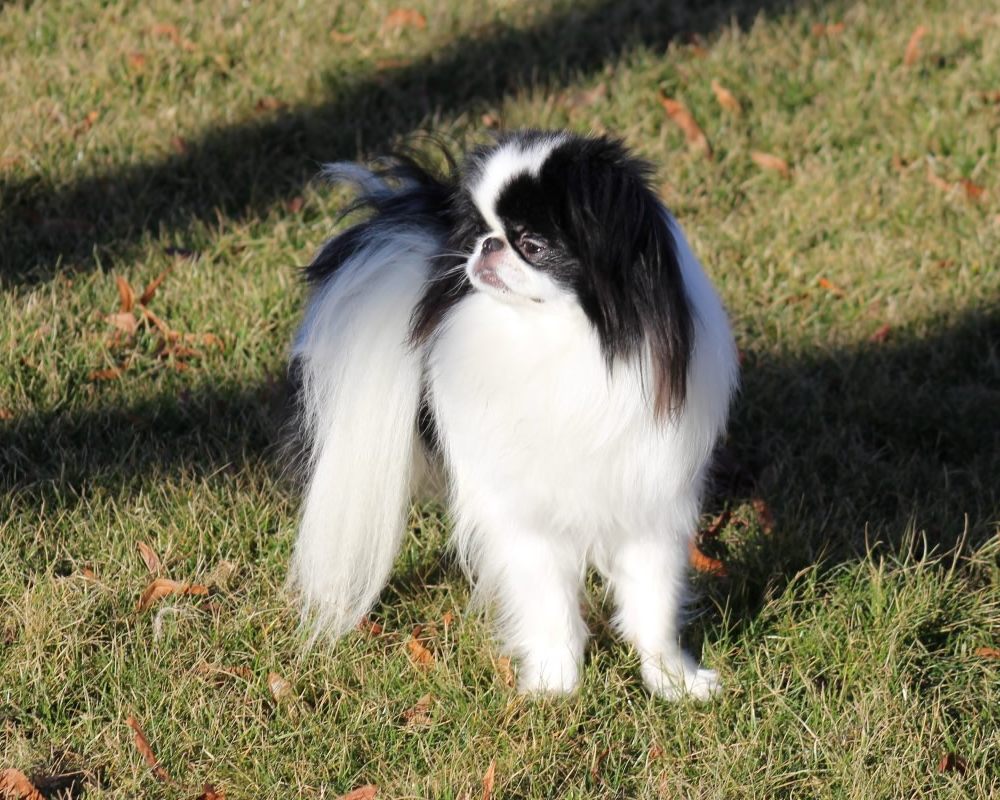 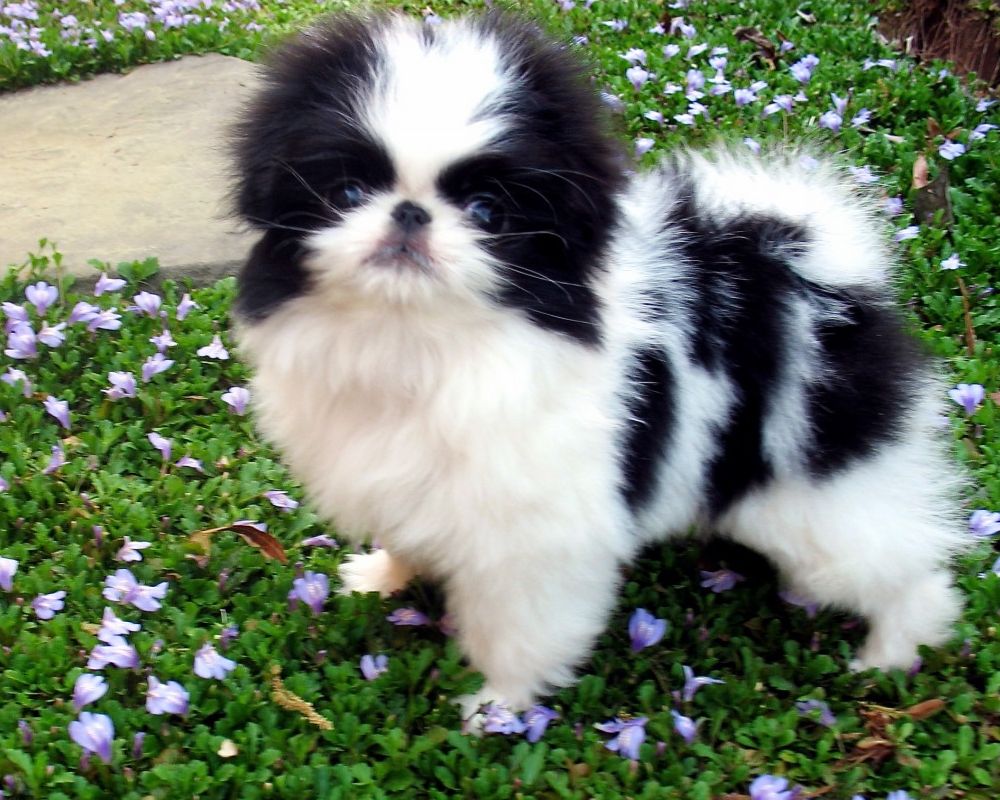