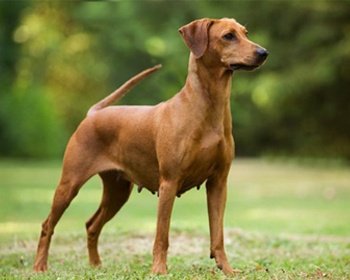 German Pinscher – An old German breed that contributed the development of some well-known dog breeds such as Doberman or Schnauzer It was one of the first German dogs to take. participation in exhibitions. It was recognized as a breed in 1879. Wide common in many countries, especially in Germany and France.

The dog is medium sized, sturdy and elegant. She has trapezoidal long head, with a long muzzle and a blunt nose. The ears hanging at birth, but usually docked so that they are standing up. The tail is usually docked. Color brown, black, fawn, Red Blue.

The German Pinscher is a strong-willed dog and needs a firm to the owner.

This is a dog with great adaptability. She’s smart, playful and very faithful to her master. Affectionate and devoted to the family, patient and playful with children, gets along well with other animals and other dogs.

A German pinscher can be the perfect companion dog. it rare breed has a sense of humor, brave and has a great endurance. She is obedient and versatile enough.

The dog is easy to learn, likes to train and learn something to a new one. Training should be gentle, but firm and consistent. German pinscher loves dog sports.

German pinscher does not require special hair care. Enough will be brushed during molting.

Prefers life outdoors, but can easily adapt to the apartment if receives daily physical exercises. Needs socialization, training and training.

German pinschers are prone to such diseases:

In the past, a German pincher was used for extermination rodents (mice, rats), today it’s an excellent watchdog and companion dog. 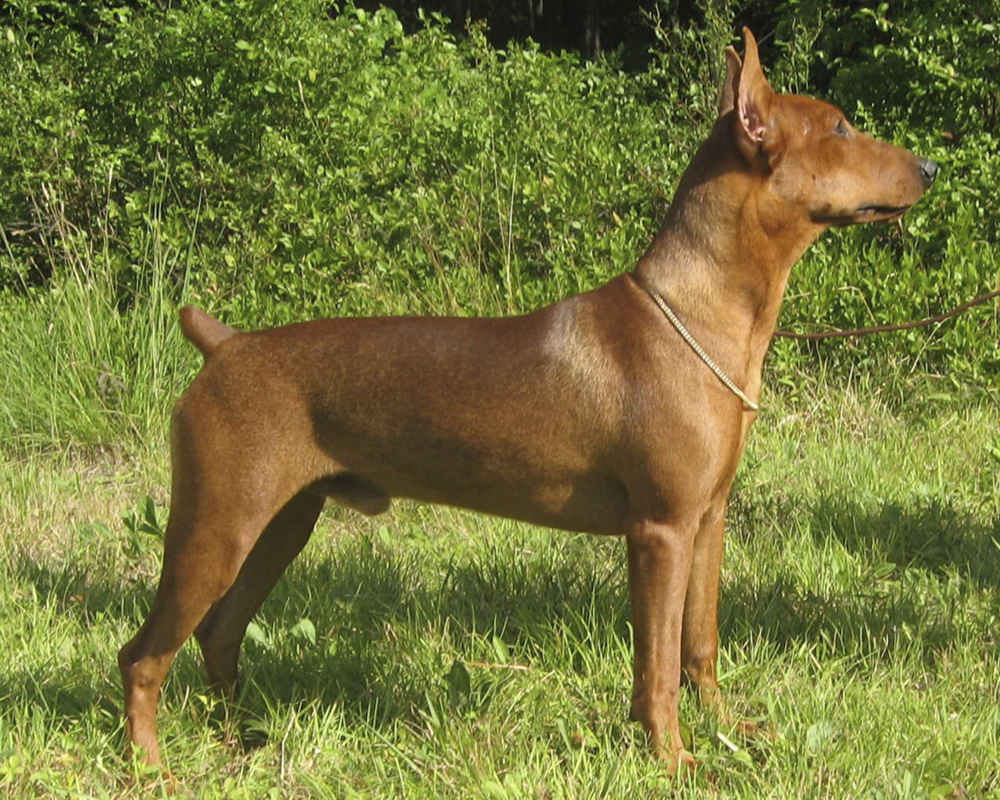 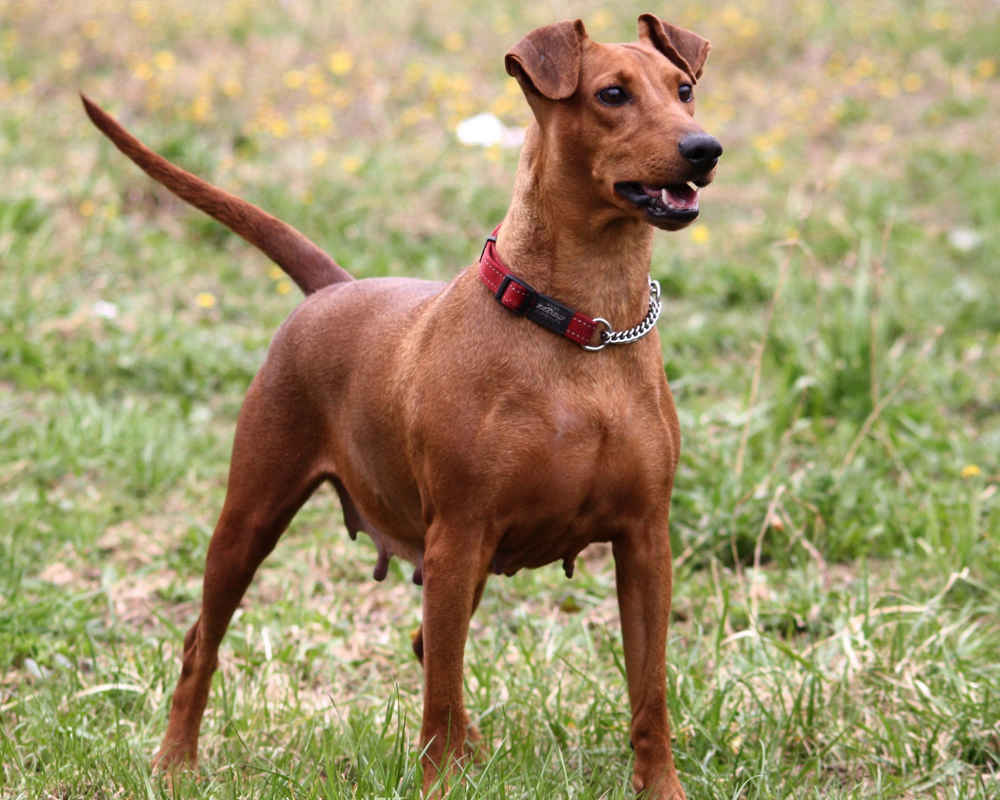 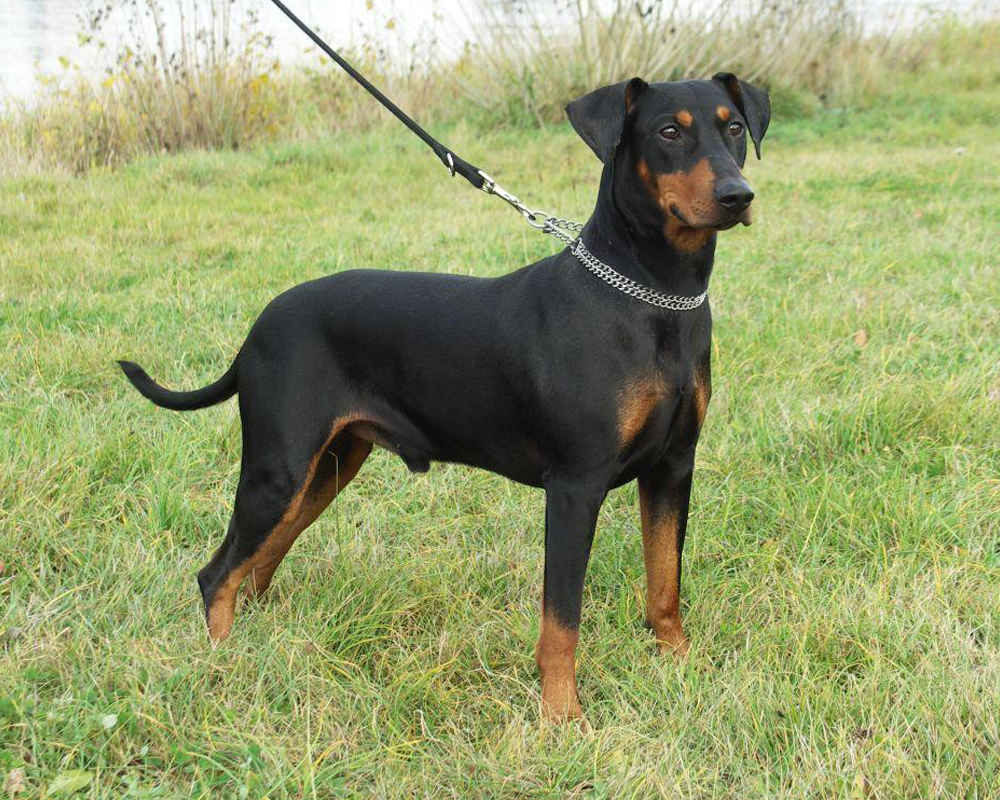 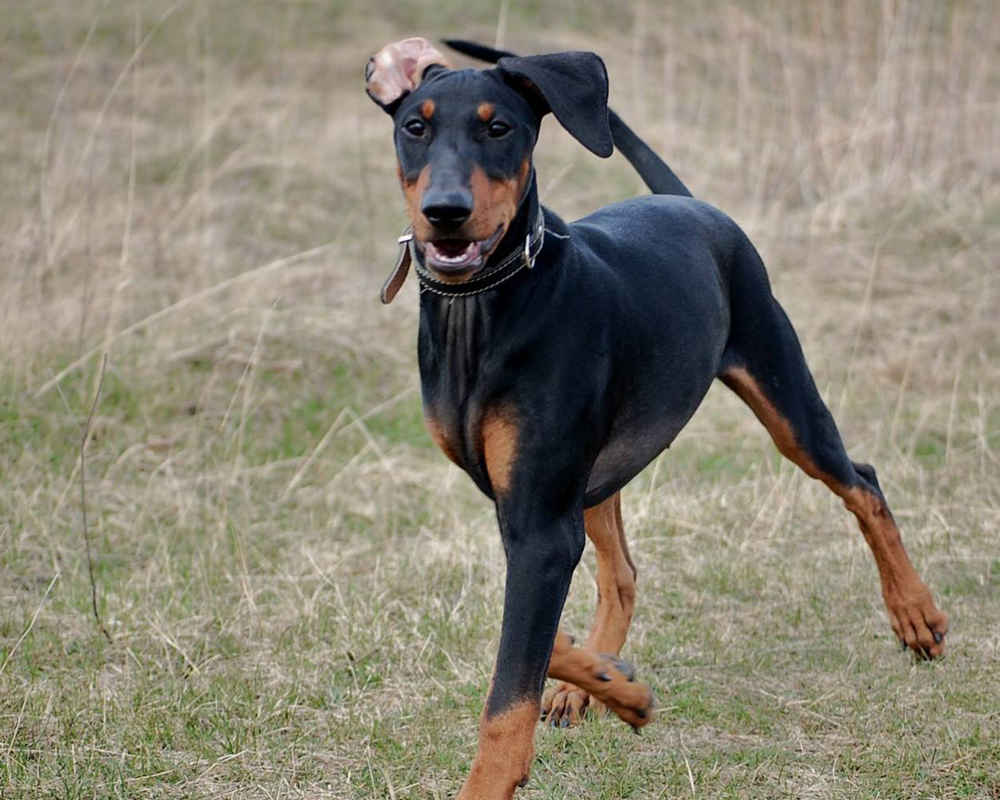