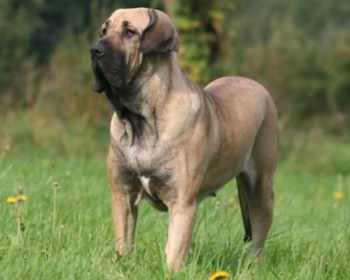 Fila Brazilian or Brazilian mastiff was bred in the 15th century. His ancestors are English mastiff, Bloodhind, Bulldog and rafeiro (portuguese watchdog). From the bloodhound he inherited loose skin and acute sense of smell. From the mastiff received courage, power and huge body. Bulldog added to him the inexorable, swift character.

Fila Brazilillero has good herd management skills livestock. When slavery was legal in Brazil, Phil was used to track down and return the runaway slaves, and returned them unscathed.

Because of his large size, potential and aggression, Phil Brazil is prohibited in some countries.

Fila brasileiro is a large, long, energetic dog. is he has a massive head, with a large, strong muzzle and black wide nose. The lips are thick and hang, like all mastiffs. Middle eyes size, almond-shaped, from bright yellow to dark brown. The ears V-shaped, large, lowered. The neck is strong and the tail is wide bottom and pointed at the end. The fur is short, with close to the body straight hair and can have any color other than white, it can be brindle with white spots on the chest, neck, tail and on paws.

This is a brave, active, smart and aggressive dog, with a well-developed sense of smell and with strong territorial instincts. Breed obedient and loyal to her master, tolerant with family, including children. He is incredulous and cautious with guests and suspicious, even aggressive with strangers. It accepts only animals with who communicate from a very young age; and new ones will not accepted. It is considered a dangerous, aggressive dog. Fila brasileiro is a popular fighting dog breed.

Fila must be trained by a specialist with extensive experience, who knows how to let the dog know who the owner is. Being a dog with a heavy character, fila brasileiro requires rigorous training, calm and patient because he is sensitive to the tone of voice. This is a dog, which responds quickly and has aggressive instincts. Not less, if the training is carried out properly, it will loyal and obedient.

Fila Brazilillero does not require special care. Brushing period molting will be enough

Prone to most ailments of large dog breeds. Beware of hip dysplasia. Since these dogs prone to obesity, feed two or three small meals per day, instead of one big one. Also prone to cardiac insufficiency, inversion of the intestines, dysplasia of the joints limbs.

Fila is used as a guard dog for large cattle, for hunting large animals, for tracking booty or as a guard for the house. 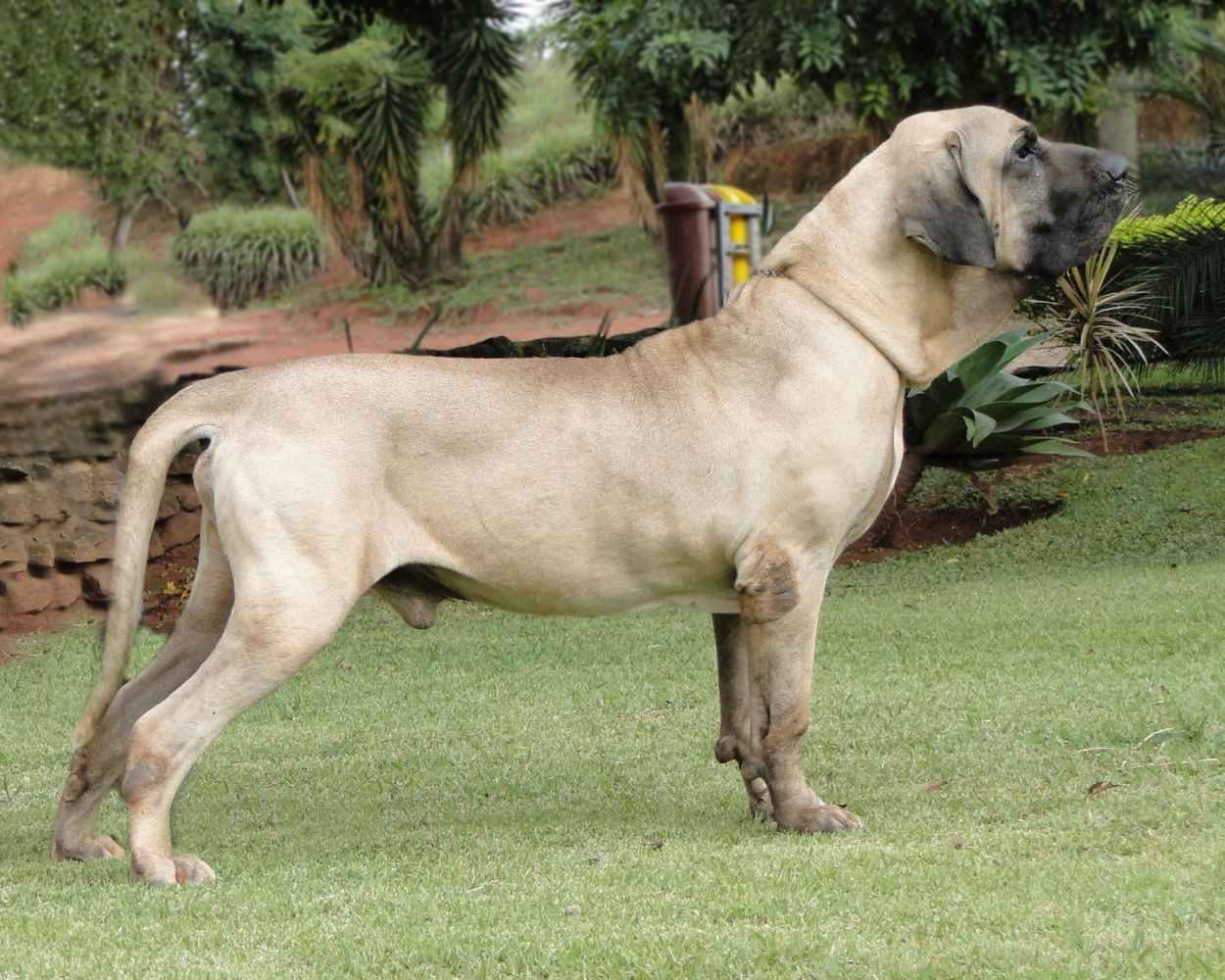 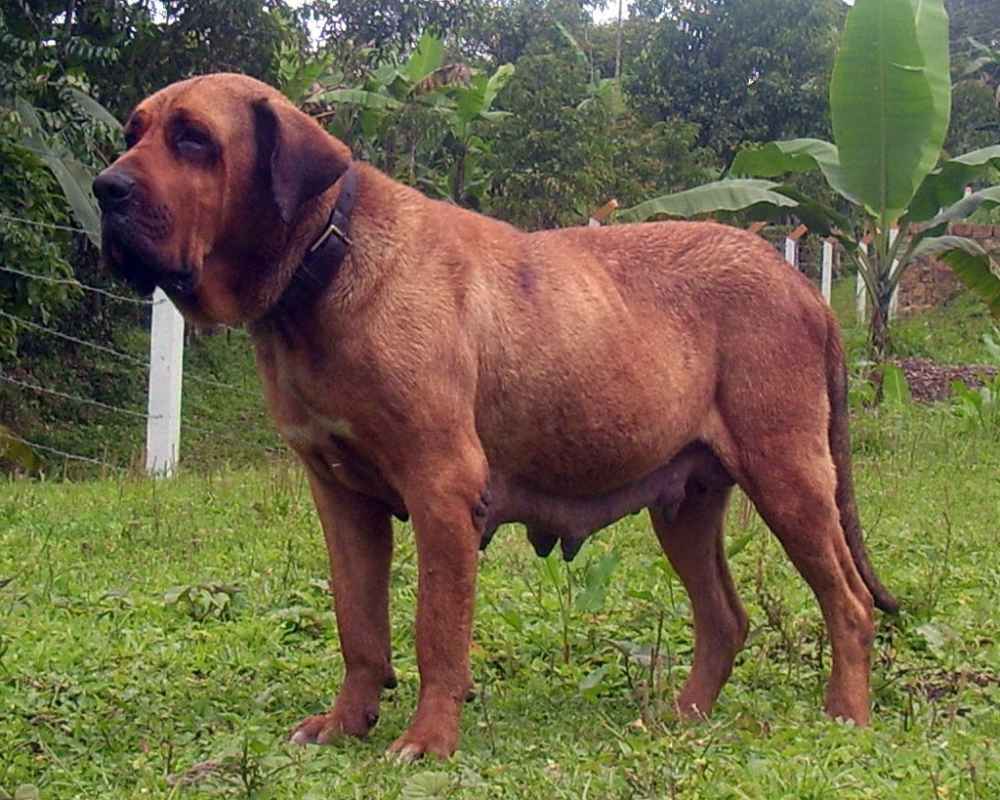