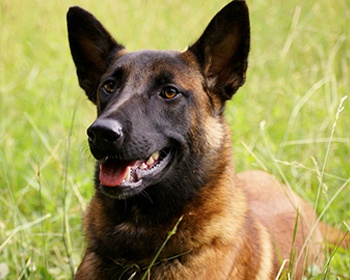 The Malinois dog breed has a not very ancient past, since she appeared at the beginning of the 19th century, in Belgium. In fact, this only one of the four breeds related to each other: tervuren (long coat with black mask), Groenendael (black long wool), lakenua (fawn, coarse wool), and malinois (short wool with a black mask).

The breed appeared as a result of research by Belgian veterinarians and dog breeders. They set up a Belgian Shepherd Club and spent research, trying to find out the main features of shepherd dogs, living in Belgium, in its various regions. The result was the gradual creation of a standard for these four of the above breeds, as the vast majority of Belgian shepherds differed only in color and coat length.

Based on the data, in 1892, a professor Adolf Royle drafted the first standard of the Malinois breed. By the way, around the same time, dog breeders suggested that cattle dogs in Belgium are less and less used for their intended purpose, simply because the number of farms is decreasing, and then you need to introduce tests of obedience, dexterity and others new canine disciplines to help Belgian Shepherds to prove himself in a different role.

Many breeders became active over the next years. to breed Belgian shepherds, and cross them among themselves for getting new varieties, that’s exactly how four appeared the main types of breed, which it was decided to appropriate their own names. Today they are considered separate breeds.

After World War I, the 1920s and 1930s were created many serious, well-known Belgian shepherd kennels, which helped restore a declining population.

Today, the Malinois breed is known worldwide for its mind and obedience, and is even used in army units. For example, these dogs detect drugs, explosives, and perform other functions in the border troops. Moreover, not only in Belgium and other European countries, but also in the United States.

Malinois dog breed is not suitable for novice owners, or those people who lead a sedentary lifestyle. These dogs unusually cheerful, love to play, walk around on the street, and generally spend time as actively as possible. For many centuries of its existence, Belgian Shepherd dogs faithfully served people, and therefore the Malinois breed cannot spend time lying on couch.

She does not even understand how it is possible in principle – to live in inaction and being a happy animal. After all, his “dog happiness “Malinois receives precisely in activity, in activity and close interaction with loved ones. Of course, if you decide to get a dog of this breed, it is unlikely that you will use it for grazing sheep or cows.

Most likely, it will be a companion for the whole family, a best friend child, a faithful companion for jogging, and of course a watchman, if you live in a private house. So, your desire to serve people, the dog must realize it in contact with you and various types of activity. In this sense, training helps, physical activity and training.

Malinois loves to participate in all matters, poke his nose everywhere, and feel like a full member of the family. Aggression or on the contrary, depression of character and fear are unusual for these to dogs. If such character traits manifest themselves, there are two options. – either this is the fault of improper upbringing, or it can be said, marriage of breed.

Malinois dog is very smart and has a quick reaction. (It is believed that they outperform the German shepherd dog). They are emotionally sensitive creatures, and therefore rudeness and beatings are unacceptable. By the way, thanks to this quality Feel the mood of others, and can guess the desire of the owner.

Strangers are perceived without aggression, but can be aware of themselves as a watchman and stand up for defense, although if someone else’s dog or the attacker will retreat, Malinois will most likely not be his pursue or continue the fight until the enemy is completely destroyed even against the commands of the owner.

They love children, spend time with them with pleasure (but to the presence of children need to be taught from childhood), and sometimes they can bite slightly their heels. Affects the shepherd’s past – in the dog’s mind, children look like accountable creatures like cows or sheep, for which you need to follow and drive into the room to rest.

The malinois dog breed is usually always happy perceives the process of training. For her, this is another useful and an interesting lesson, as well as the opportunity to realize your energy and to do something with the owner. That is, which side doesn’t look – for the temperament of these dogs, training, especially if it is also associated with physical activity and is presented with elements of the game, a wonderful occupation.

Accordingly, no problems should arise. The main thing, it is to have enough patience, not to do classes too boring and monotonous, since this breed does not tolerate this, as well as maintain a positive attitude and kindness.

The dog breed Belgian Malinois has a short coat, which needs combing out once a week. Always keep an eye on so that your pet’s ears and eyes are clean and free from deposits. Bathe the dog at least once a week. Claws clipped once every 10 days. Shedding occurs 2 times a year.

Like any other dog breed, Malinois is prone to some diseases, including: 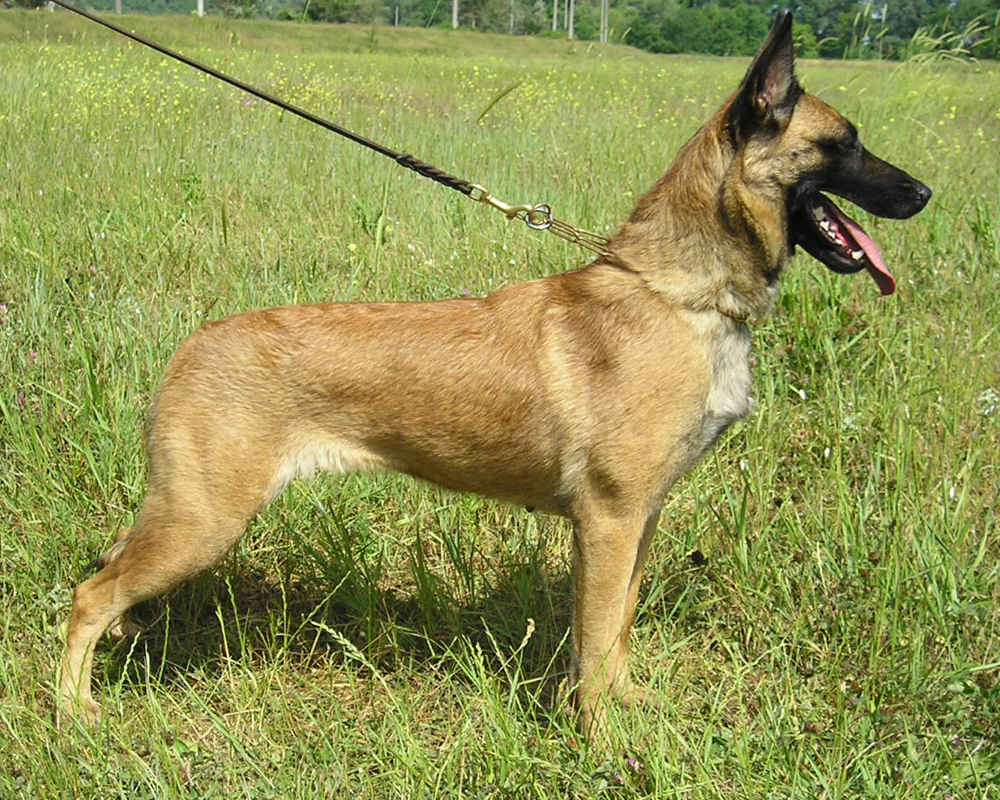 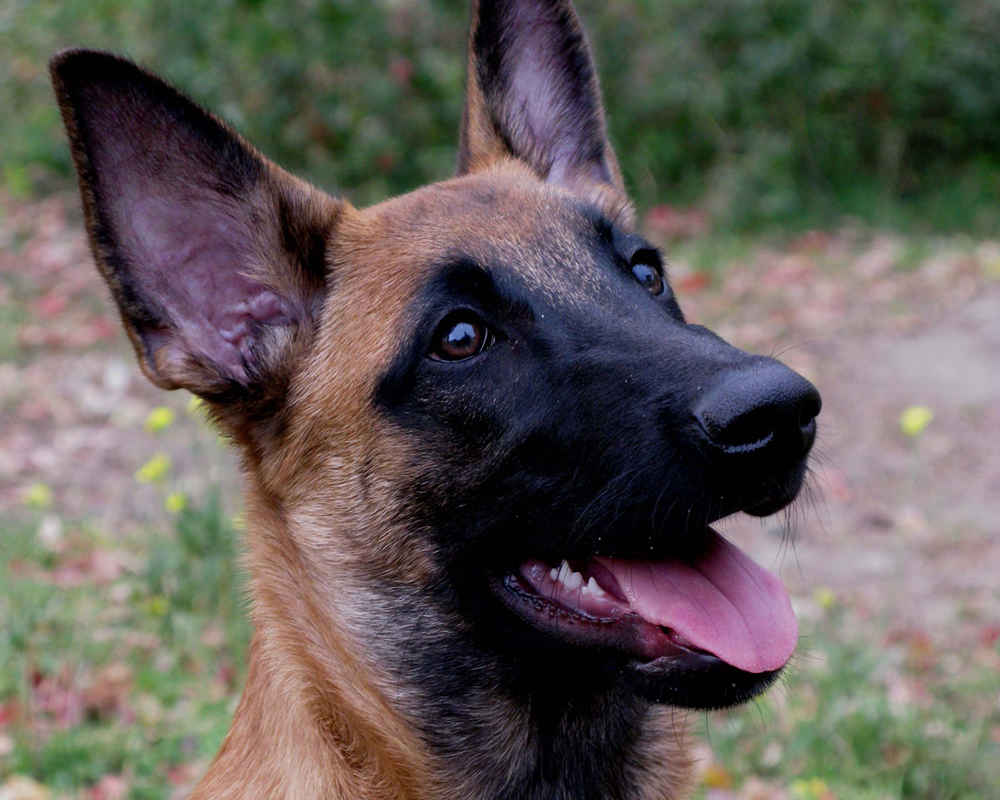 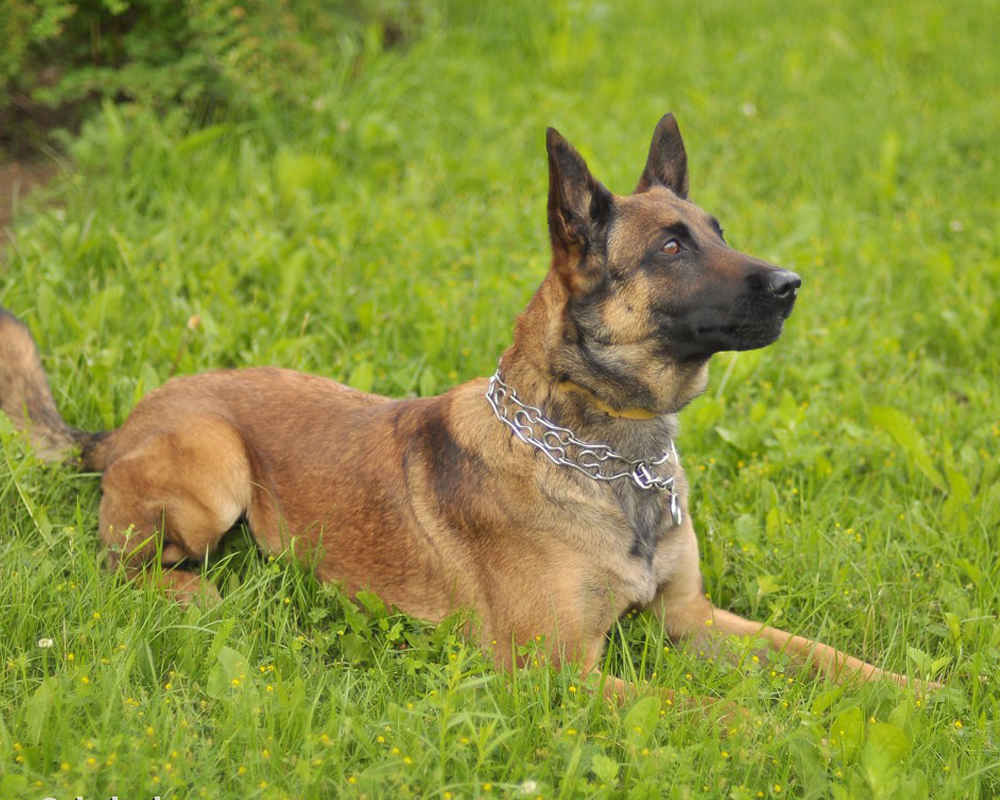 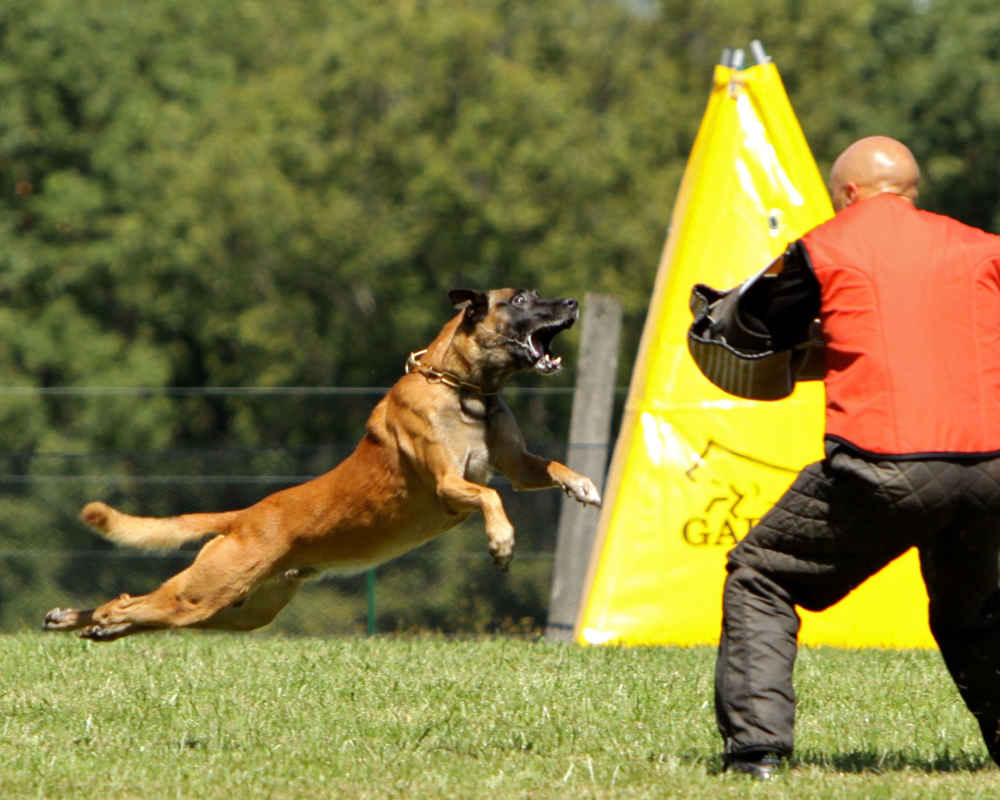 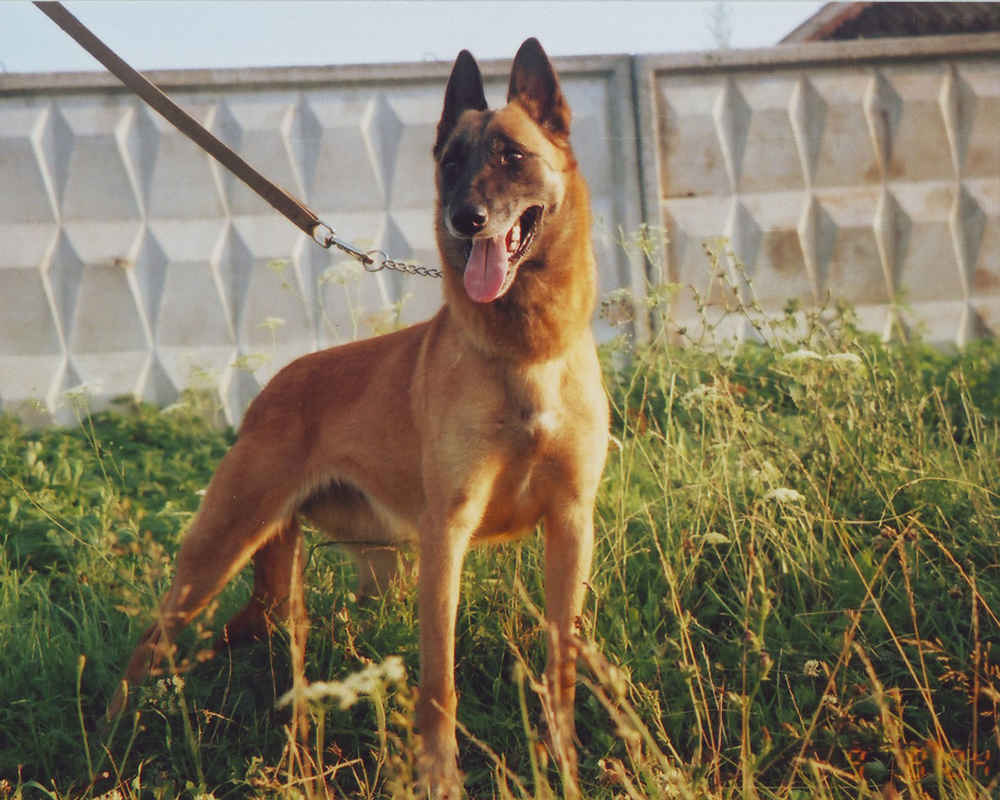 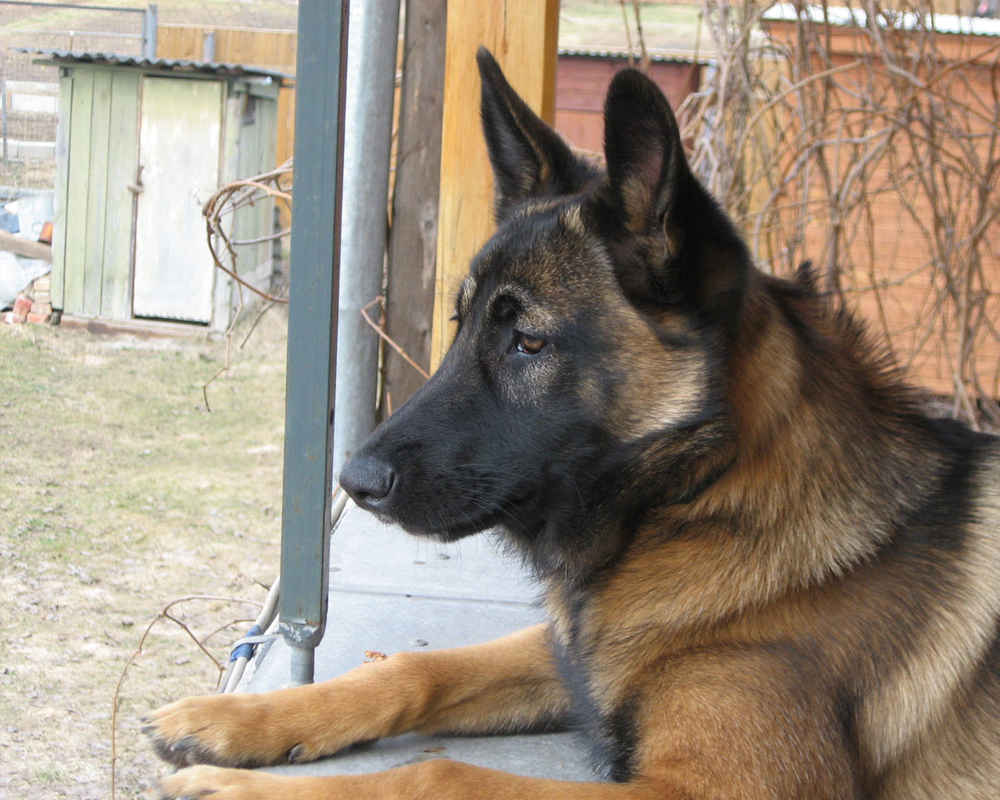