Antibiotics are medications that are harmful organism, but at the same time they save lives. They are discharged when the body cannot overcome the infection on its own. And of course, it is not only about people, but also our smaller brothers. Dogs also sick and can not always cope with the disease without medical preparations. What antibiotics are needed for dogs, and in what cases without they can not do?

When and how to use antibiotics 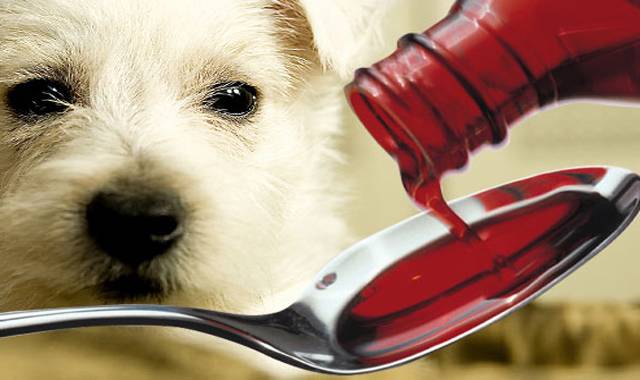 First of all, dog owners need to understand that using antibiotics without the recommendation of a veterinarian is very dangerous because you need to know what caused the infection and choose a drug from the appropriate group. Correctly calculated dosage and duration of treatment are equally important for recovery favorite.

What should a landlord without a medical education know? about antibiotics for dogs? Only general information about similar means and their use. All the subtleties must be taken into account. use of drugs for this purpose:

In the modern world, they no longer pay attention to the fact that antibiotics should be prescribed only in extreme cases. Many owners at the slightest manifestations of the disease, not having special bases, they are used precisely. This is facilitated by the fact that acquire antibiotics, both for humans and for animals, can everyone. 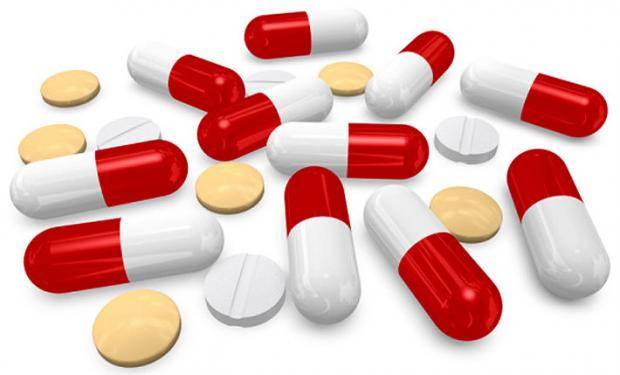 This attitude to drugs leads to resistance. pathogens in relation to antibacterial agents. Given the phenomenon occurs if you reduce the dose of the drug or stop taking medicines before the end of the course. That is why you need to strictly adhere to the recommendations of the attending physician, which applies not only animals, but also people.

What antibiotics are used to treat dogs

Very often, owners are interested in whether it is possible to give dogs antibiotics intended for humans. But actually, special canine antibiotics do not exist. What is for sale in veterinary pharmacies, is the same means, but having less dosage.

The following groups can be used in dog therapy antibiotic drugs:

Among antibiotics there is another group of drugs – anti-TB drugs (streptomycin, isoniazid, Rifampicin, Phtivazide). This group is intended for treatment people, but extremely dangerous for animals. After taking them, the dog may not to survive.

The antibiotics used for pets have different exposure to infectious agents – bacteriostatic, with which they slow down and stop the growth of bacteria, or bactericidal that kills them. 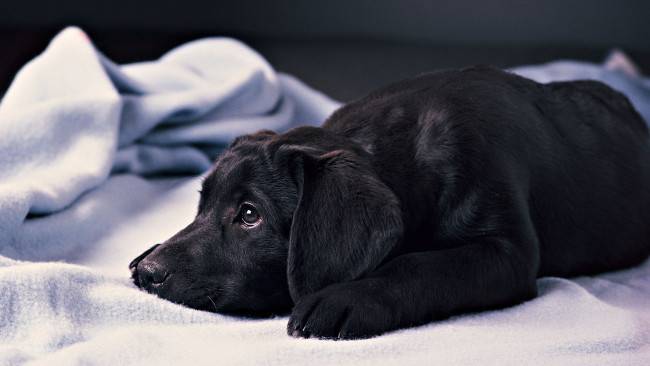 In severe infectious diseases, especially those caused by Gram-negative pathogens recommended starting antibiotic therapy with drugs that have bacteriostatic act. This will help to avoid an infectious toxic shock. which is caused by a large intake of toxic substances secreted by dead bacteria.

Infectious agents quickly develop resistance to this kind of drugs, therefore, should not be abused by them.

If you can’t immediately identify the cause of the infection, then antibiotics are prescribed that are wide enough range of applications, since they are effective against various pathogenic microorganisms.

There are also general antibiotics, they can penetrate the tissues of various organs and systems, or means, acting only in the intestines.

In which cases are certain antibiotics used?

There are many dog ailments that require application antibiotics and worth a closer look at when and what used to cure pets. 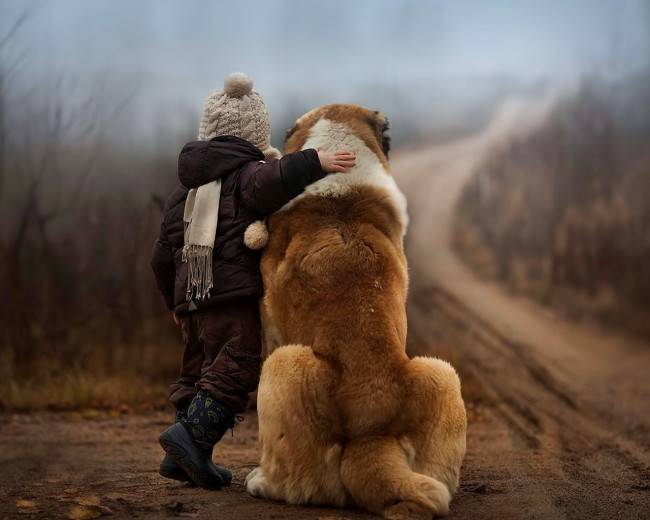 Semisynthetic antibiotics are most commonly prescribed. penicillin series and cephalosporins. Funds of other groups used in therapy much less often, usually at low effectiveness first.

If tablets are prescribed for the pet, they are given in whole or in crushed form. It is not recommended to mix them with food, so the effectiveness of the drug is reduced.

Which antibiotic, and in which case to take, can decide only vet. Self-administration and treatment pet antibiotics are fraught with dire consequences, until death.