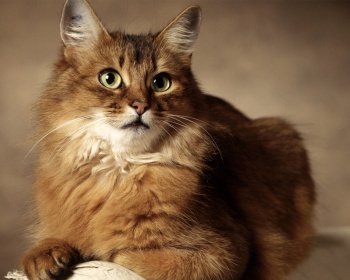 In fact, Somali cats are close relatives Abyssinian cats, to say the least. The thing is that after the First, as well as after the Second World War, the cat population in general, like the population of Abyssinian cats, it was substantially destroyed, due to which the breeders were forced to use various other breeds so that Abyssinian cats do not extinct at all.

Emergency measures to restore the population, led to the fact that cats sometimes had long-haired kittens, which are not registered and quietly gave to friends. However, over time, breeders paid attention to long-haired kittens who obtained from short-haired Abyssinians. It began to happen around the 60s and was massive.

In Australia, New Zealand, the USA and Canada, as well as some European nurseries, breeders gradually began to breed a new the breed. On the other hand, it is the cat named Rabbi Chuufa, which was delivered from the UK to the USA in 1953, rightfully considered the ancestor of the breed of Somali cats in American continent. And he himself came from a cat nicknamed Mrs. Muse, which carried a long-haired gene. And so, after a few generations, this gene began to make itself felt.

One of the first American breeders to start developing breed of Somali cats, and, in fact, came up with the name Somali cat, was Evelyn Magyu. She found her first Abyssinians (Lord Lynn-Lee Dublin and Lo-Mi-R Thrill-Bai) with long-haired gene, from which and began a breeding program.

The logic of the name is Somalia and Ethiopia (formerly Abyssinia) separates the thin border, as well as the Somali and Abyssinian a cat. In 1972, the Somali Cat Lovers Club of America was founded, in 1975 – International Club of Somali Cats, (under the patronage of CFA), and in 1979, these cats received championship status in the CFA.

Somalia – cats are quite large, however, they are not look heavy, on the contrary, despite the long coat, give the impression of graceful and strong animals. They have slightly long paws pretty long fluffy tail and pointed ears, slightly larger than average.

Somali breed – half-long-haired cat. Today There are 4 types of color:

The chest is wide, the muzzle is of the correct form. This is very lively and active cats, many character traits of which are formed in growth process, which means they directly depend on the owner.

Life expectancy is standard – about 15 years.

These are very active and funny cats that have a great feeling. humor and a lot of energy. They like to play pranks, and have a sharp, an inquiring mind, which often helps them in various pranks. Cats Somali breeds can sometimes be mischievous as if evil, especially given that they have a good memory and excellent intelligence. With another parties, they show love and affection towards their family, but they don’t really like it when they are squeezed, hugged, or held for a long time knees.

These cats perceive children insofar as, including because children often like to cuddle with cats, which is how they just do not like. On the other hand, if the child is taught correctly treat the animal, the Somali will be happy to play with him.

They need attention, and they are very attached to their masters, lack of attention and long trips of the owners will cause animal mental pain, which may even affect his health. Pets are normal, though, playful nature can lead to dangerous games with rodents or birds. Sometimes very wayward, and therefore sometimes a Somali can understand that from they want him, but do the exact opposite.

Somali cat breed is in good health and not prone to to any serious illness.

Like other semi-long-haired breeds, the Somali cat needs regular combing at least once a week. Also not you should forget about other cat procedures. This includes clipping 2-4 times a month, daily brushing (given the nature of these pets, brushing can be done 3 times in week), bathing at least once every two months. 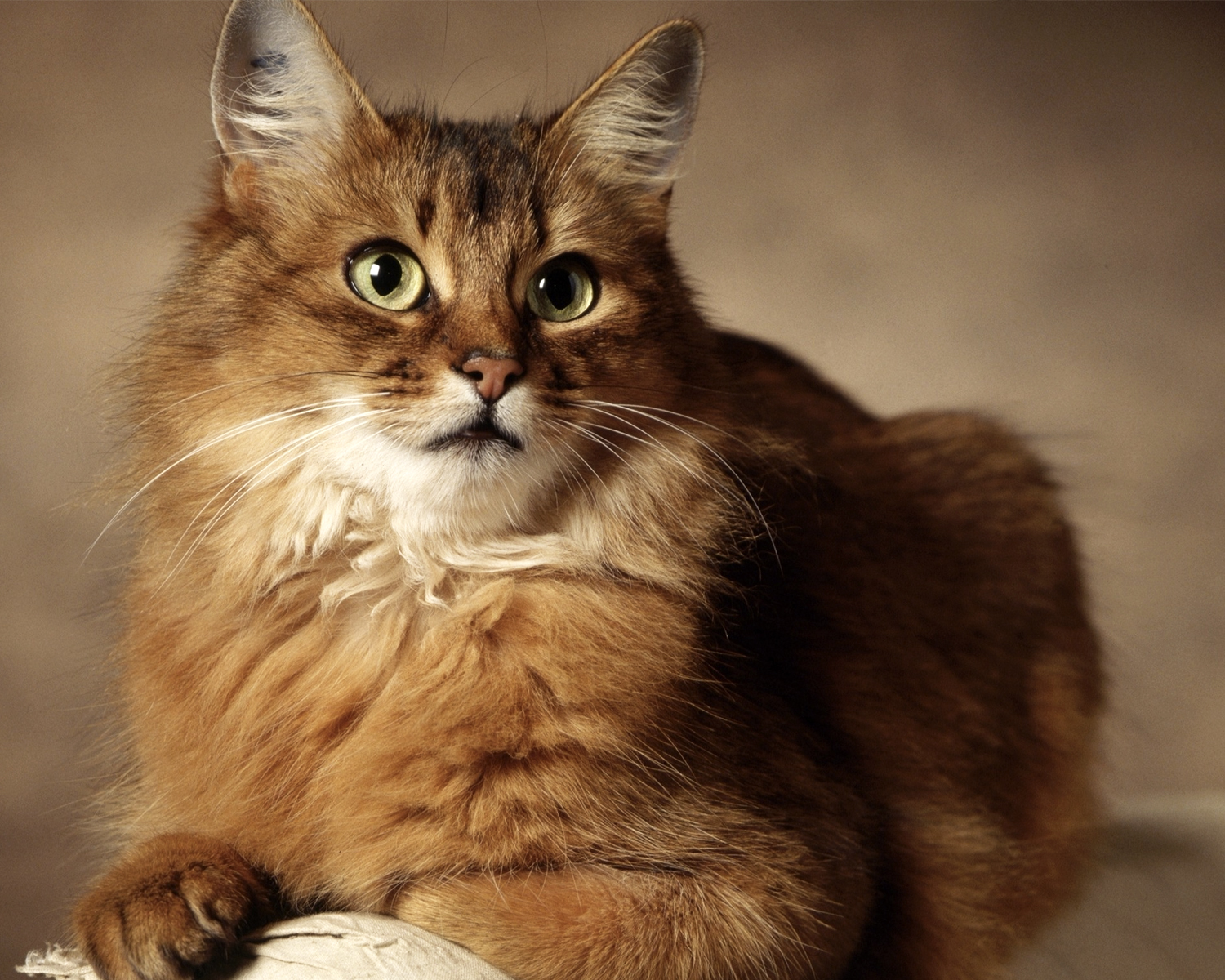 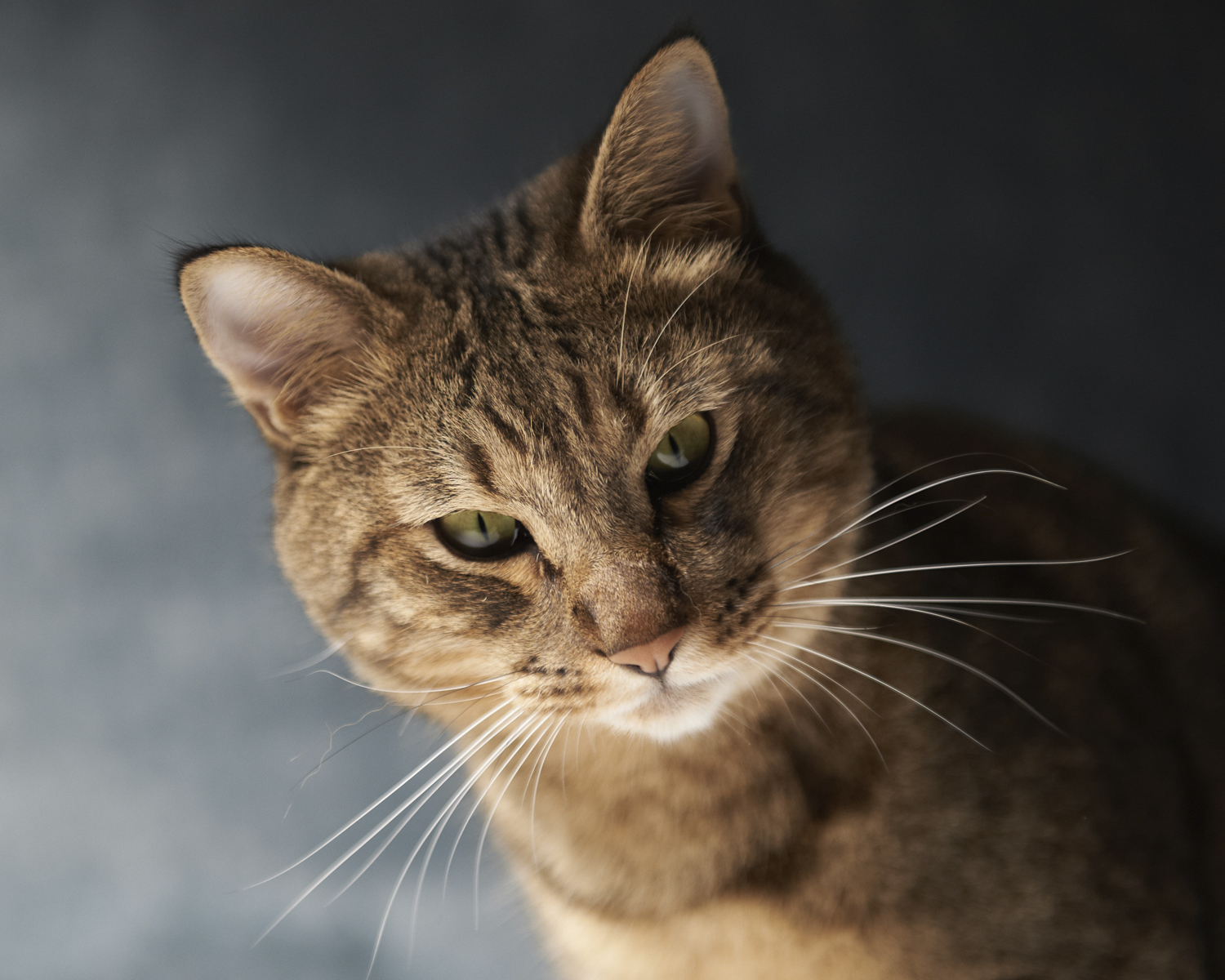 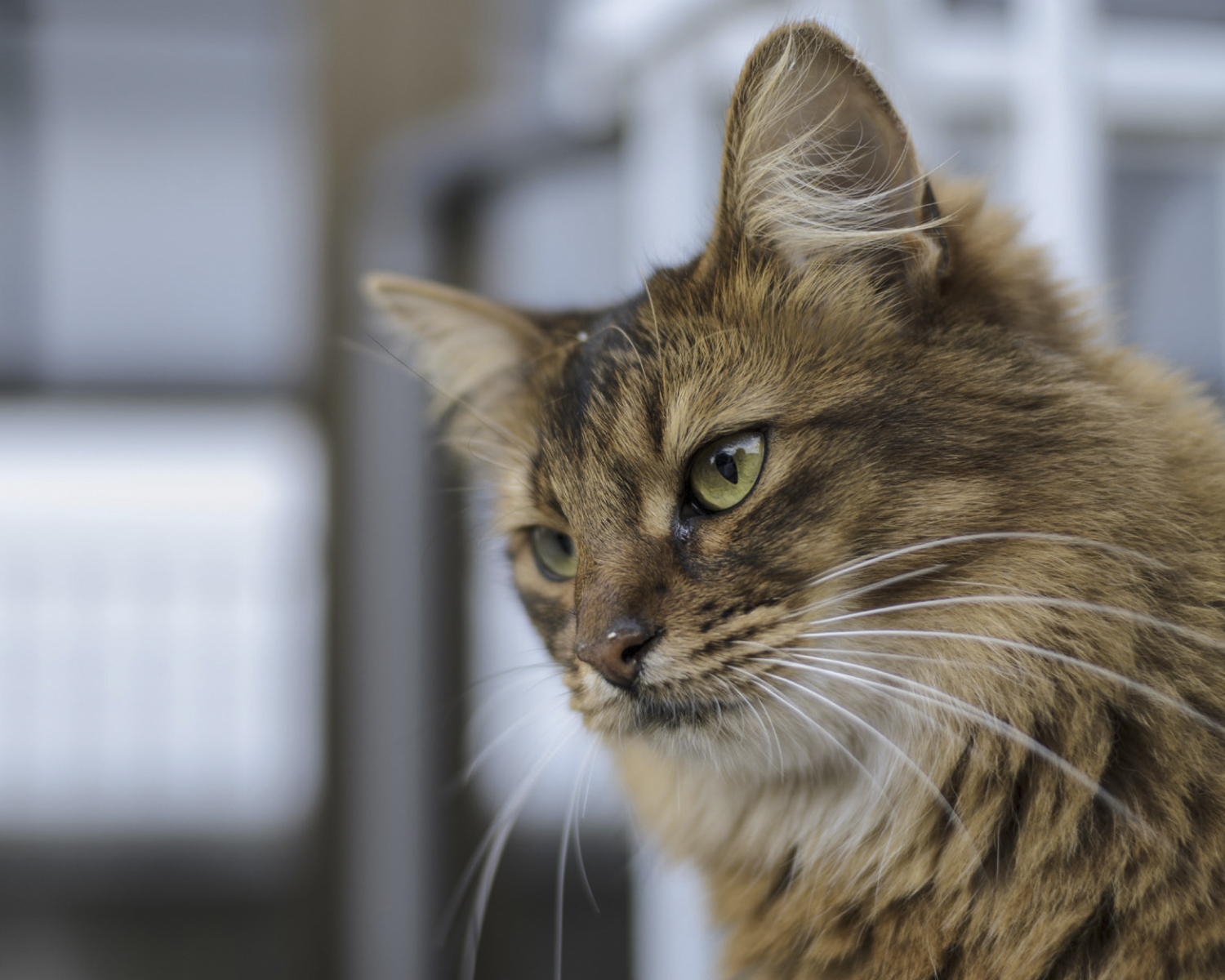 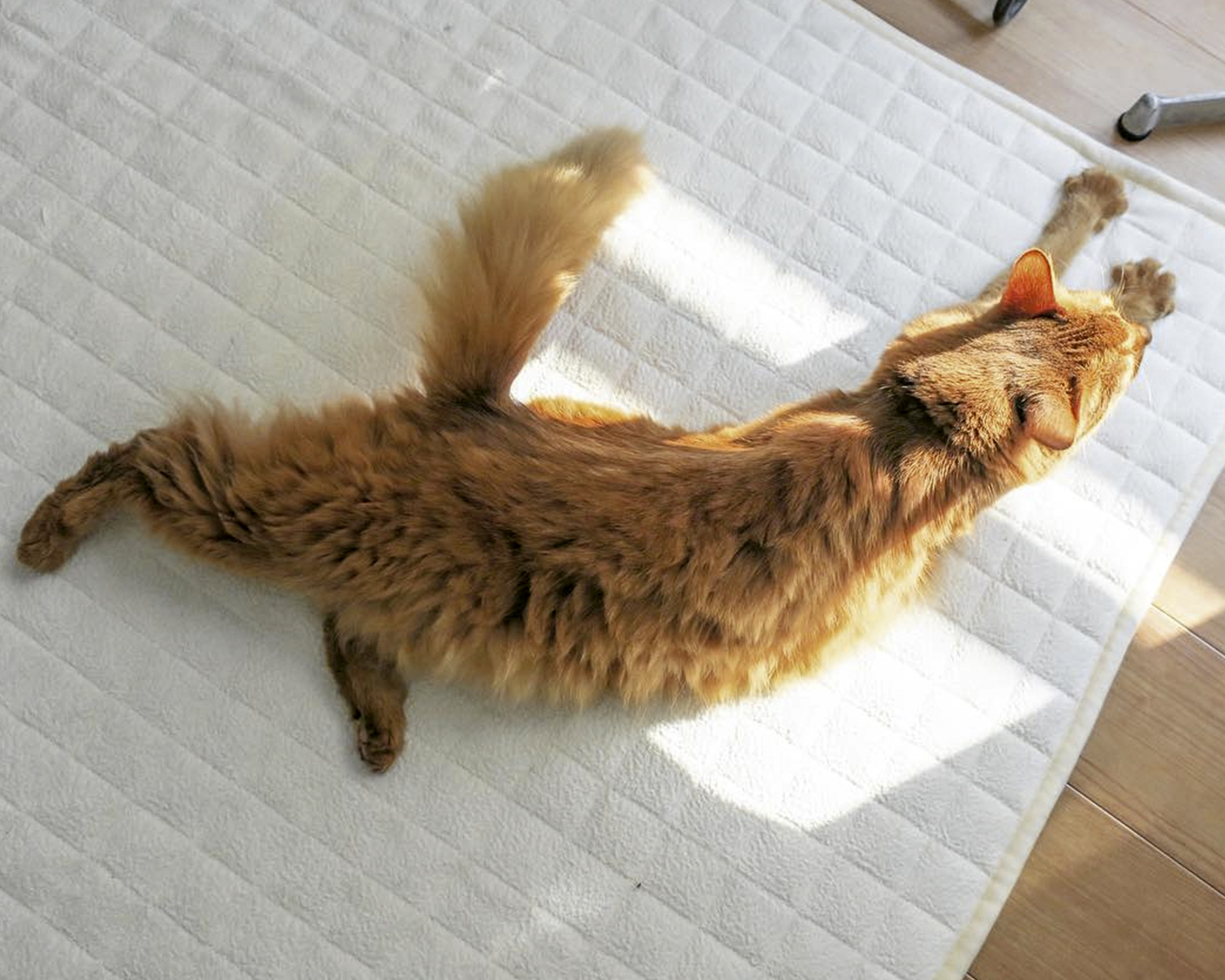