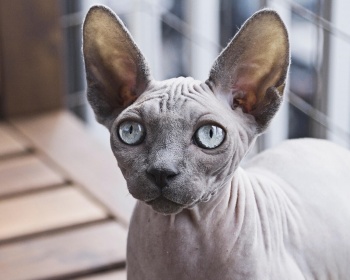 Peterbald is a relatively new breed, which, one might say, was born only in 1994. She came from crossbreeding Don Sphinx (male named Afingen Myth) and Oriental Shorthair (females named Radma Vom Yagerhof).

A breed descended from non-standard parents such as Don sphynx and oriental cat, exceeded the expectations of breeders. The breeding program was also attended by Russian blue and Siamese cats. Despite the fact that the St. Petersburg Sphinx is considered hairless cat, and really possesses almost perfect smooth skin, there are individuals in which the hair resembles velor or something like that. There are several options. non-standard texture of wool, due to the presence in the program breeding cats with hair.

The breed of the St. Petersburg cat is cute and affectionate creatures with very unusual appearance. They will become a good friend to the whole family, in including for children. Sometimes it may seem that they find own approach to each person individually, largely due to his affectionate nature and intellect. And great flexibility in expressing your emotions through facial expressions and voice adds even more the charm.

First of all, we can say that the breed is the St. Petersburg Sphinx – These are very curious and quick-witted cats. They are cheerful and active, love various games, and generally love spending time with people. They are very happy with human warmth, attention and care, they partly need these things and may even experience mental suffering if they don’t receive from loved ones recoil. After all, the St. Petersburg sphinxes themselves are very affectionate and loving.

Despite an inherent high level of energy, activity and playfulness, they are extremely rarely harmful and sometimes love peace. Perhaps their character is positive in every way, but everyone can raise their pet is not quite right, growing there are some negative qualities in his image, so to speak and likeness.

Due to the developed intelligence, Peterbald quickly realizes that from the owner wants him, and he won’t go against it just for the sake of own self-affirmation. Often expresses emotions through voice and purring.

These cats treat children well, they perceive strangers rather positively and can get along with almost any home animals, if they do not receive unreasonable aggression and negativity. But, in this case, the piterbold can be unexpectedly bold and fearless – Be sure to consider this moment. Change of seats for Petersburg sphinx can be difficult, and the process of adaptation may last some time.

Due to the novelty of the breed and the small number of individuals, there are no deep ones, reliable research on this subject. However, for today day it cannot be said that Peterbald has any serious health problems or predisposition to genetic diseases.

Since there is no wool, there is no need to comb it, which greatly simplifies care. But, these unusual cats need more frequent meals, as they have an accelerated metabolism. Besides In addition, periodically you need to wipe their skin with a damp cloth, in features in creases.

Do not forget about standard cat hygiene procedures – brushing your teeth at least 3 times a week, clipping every 10 days, cleansing the eyes and ears. Ears need to be especially careful, as they are very sensitive. 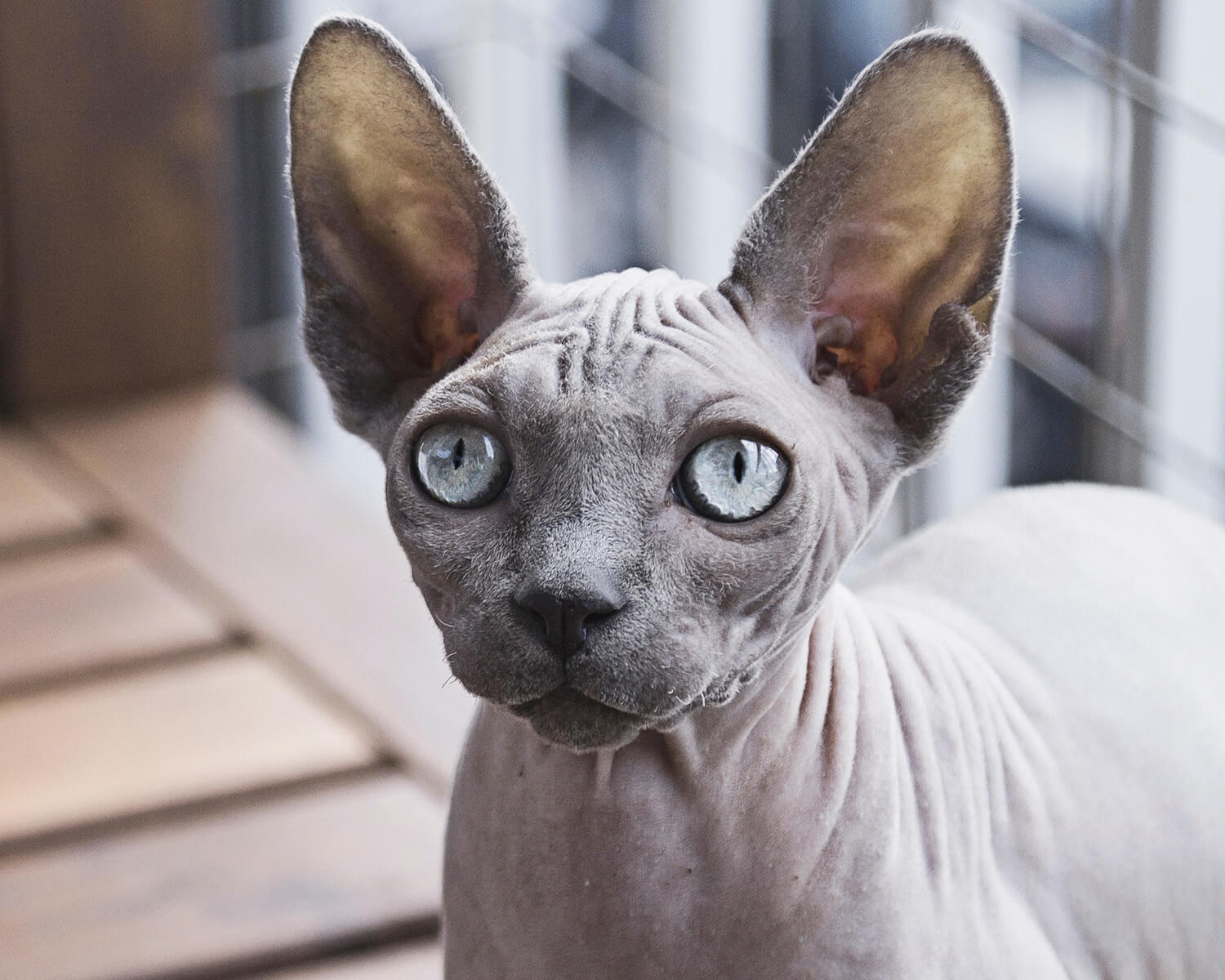 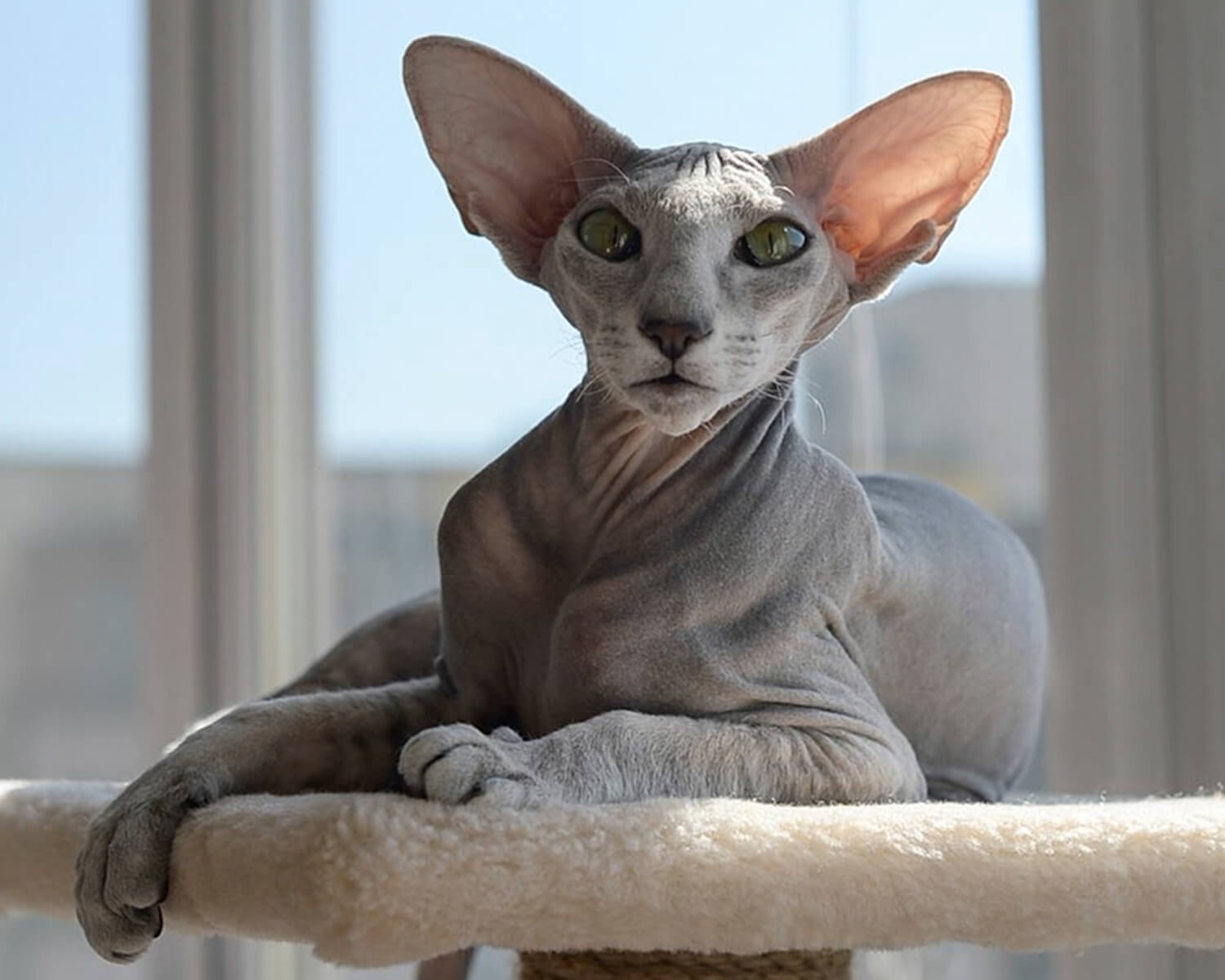 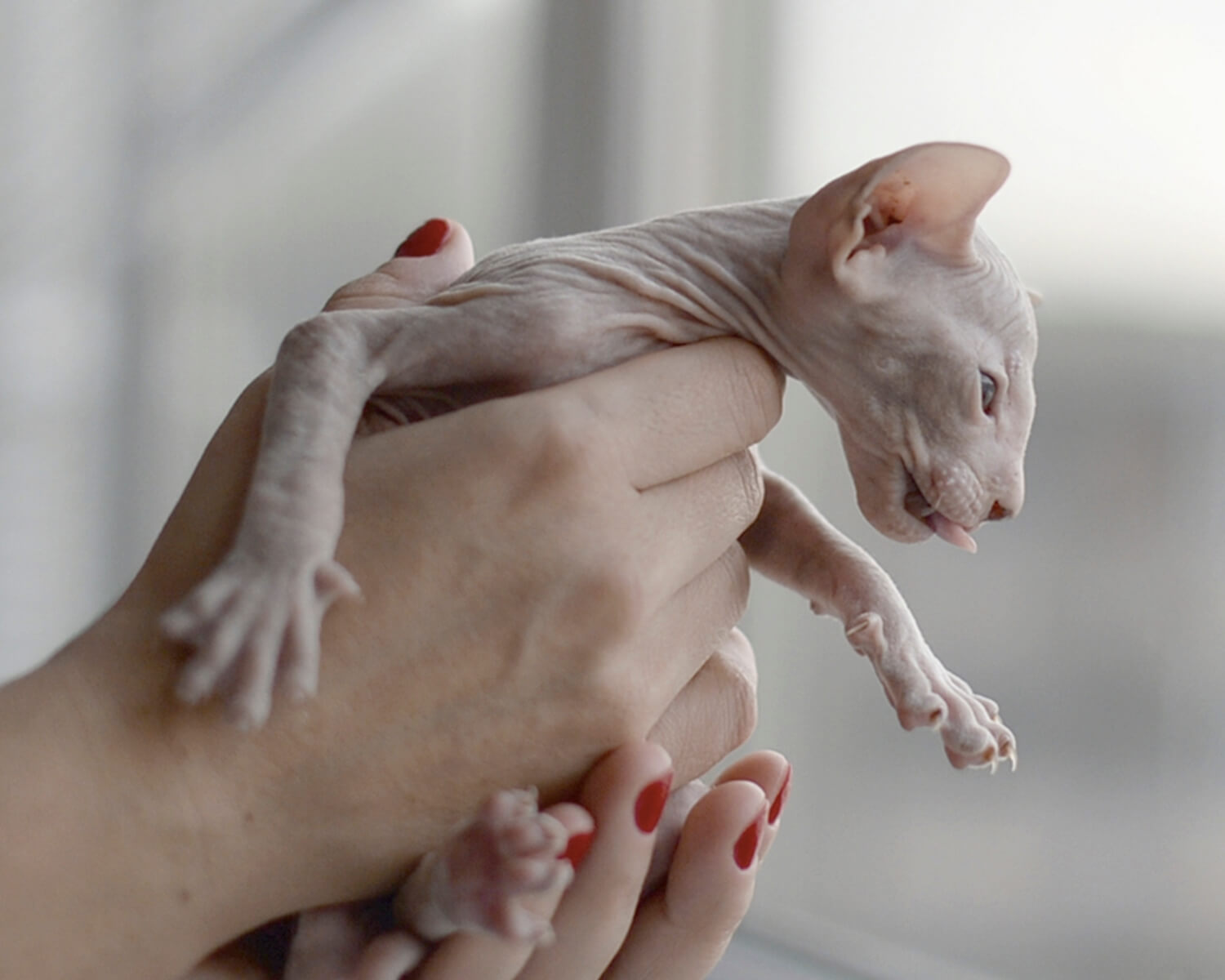 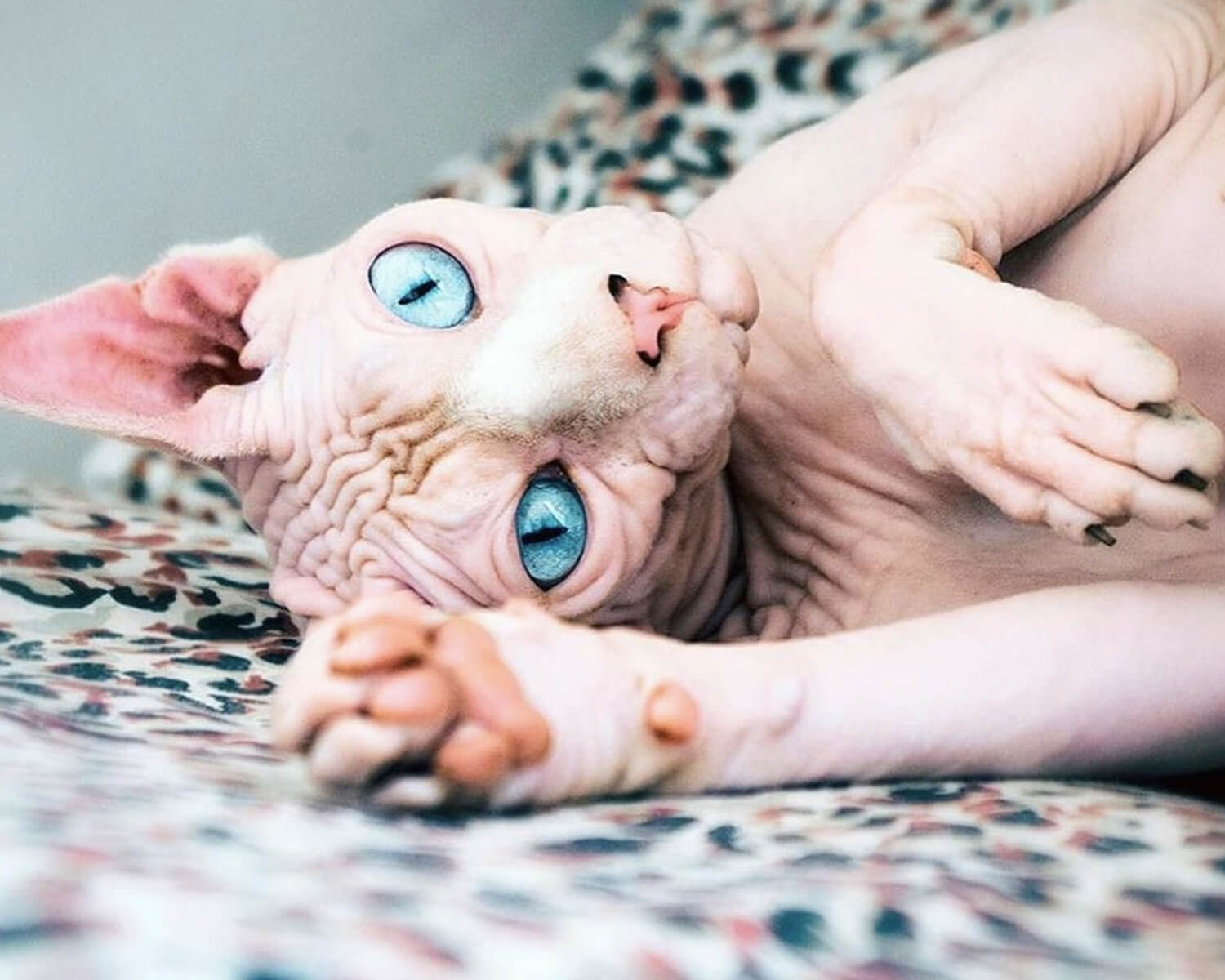