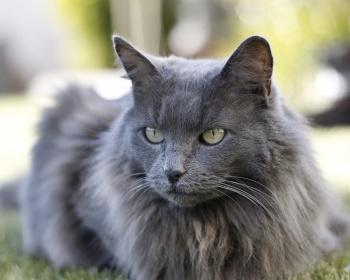 The name of this breed seems to carry us to the world of the ancients Germany’s magical forests, brooding and snowy. Could suggest that the Nibelung cats come from a given locality, but this is not true. A breeder named Cora Cobb was really inspired the ancient history of these places, and even called her nursery Nebelheim, although it was located in Colorado, USA. In fact, these cats are a kind of Russian blue, only with longer hair.

We can say that the breed came about by chance when in the litter a cat named Elsa Siegfried appeared – the only one long-haired kitten. Breeders quickly realized the prospects create a new breed of cat, and have made every effort to successfully implementation. The second litter brought the cat to Brunhild, and, you can say, the whole genus of Nibelung cats originates from her and Siegfried.

The first litter they gave in 1986, and in the next few years, breeders supplemented the breeding program with Russian blue cats carrying the gene for long hair. They were imported from Eastern Europe (USSR).

The international cat association has given the status of a new breed Nibelung in 1987, however, these cats received full recognition only 10 years later, in 1997. By the way, the word Nibelung itself has German origin and literally translates as “foggy creature.”

The Nibelung is a fine breed in every respect. And it can be seen in every movement of this animal. It moves with a touch of grace as if only slightly touching the surface of the floor, at the same time, loves active games and hunting.

Subtlety also manifests itself in character, as these pets do not they like excessive attention from outsiders, they are not very willing to agree with other animals and young children. On the other hand, their loving heart, devotion and affection, high intelligence and fine wool with a foggy tint, able to conquer everyone, if not at first sight, then at the first touch.

The body of the cat is large enough, but not massive, the legs are medium lengths, strong and muscular. The cat’s gaze is insightful and smart.

Non-Belongs live on average about 15 years, like most cats.

First of all, we can say that these are kind, loving cats with somewhat shy in nature. However, shyness like side of personality, manifested primarily in relations with strangers – guests of your home.

It also affects children’s perceptions and relationships with them, due to what Nibelung can avoid child society. However, understand right – these cats love to play, especially with family members or the owner. Moreover, they may well find themselves an interesting lesson and in your absence, while feeling harmonious. Accordingly, they do not need a partner pet.

Unlike many other breeds, the Nibelung cat breed does not have destructive vein, and in the absence of the home the owners will not destroy shoes, or turning a sofa into a washcloth just for your own sake entertainment. But when you return from work, he can jump on your shoulder or on your knees, and give all the love accumulated for day.

Now a little about the attention from the owners. Nibelung cat, Firstly, it has a developed self-esteem, and secondly, it has a certain suspiciousness. Therefore she should receive returns in the form of attention and love from the owners, in otherwise, the cat will experience inner suffering, which may even affect her physical health.

Also, they really don’t like to joke and laugh at them, even in the process of joint games, and therefore you better not laugh at your pet, and with it.

In addition to the above, the Nibelung cat loves the pursuit of prey, and if you can’t provide your pet with a hunt in at least play with him in matching games with matching toys.

Also, these cats like to watch what is happening from high points. – from cabinets, backs of chairs, etc., making their own conclusions. Highly developed intelligence allows you to understand the state of the owner, and have a separate relationship to each situation and person.

In general, the Nibelung cat breed is relatively healthy and has no special tendencies to any serious diseases. This is with regard to genetic predisposition. Regarding the level of immunity, there is also a high disease and disorder resistance, exceptions may make up psychological moments associated with a lack attention or negative, wrong attitude the hosts.

Long hair is the main difficulty in grooming for cat owners Nibelung. It should be combed out at least once a week by removing dead fibers and lumps of wool, moreover, this must be done neatly and gently.

Otherwise, these cats are no different from the rest – they need periodically, at least once a month, bathe, monitor cleanliness oral cavity (teeth are usually brushed every other day, if not every day it turns out), once a week to cut the claws.

Do not forget to check your ears for sulfur deposits and clean them carefully. 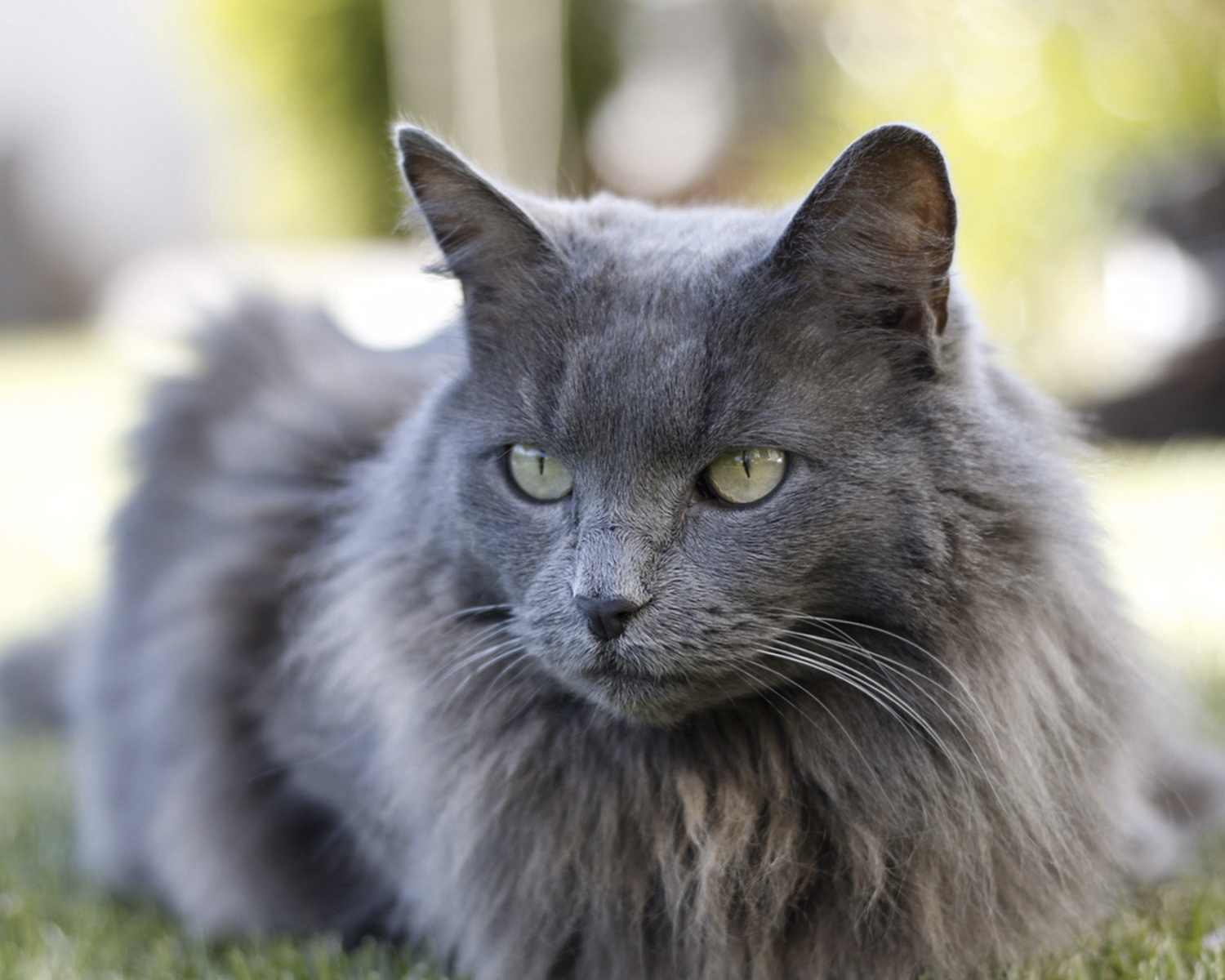 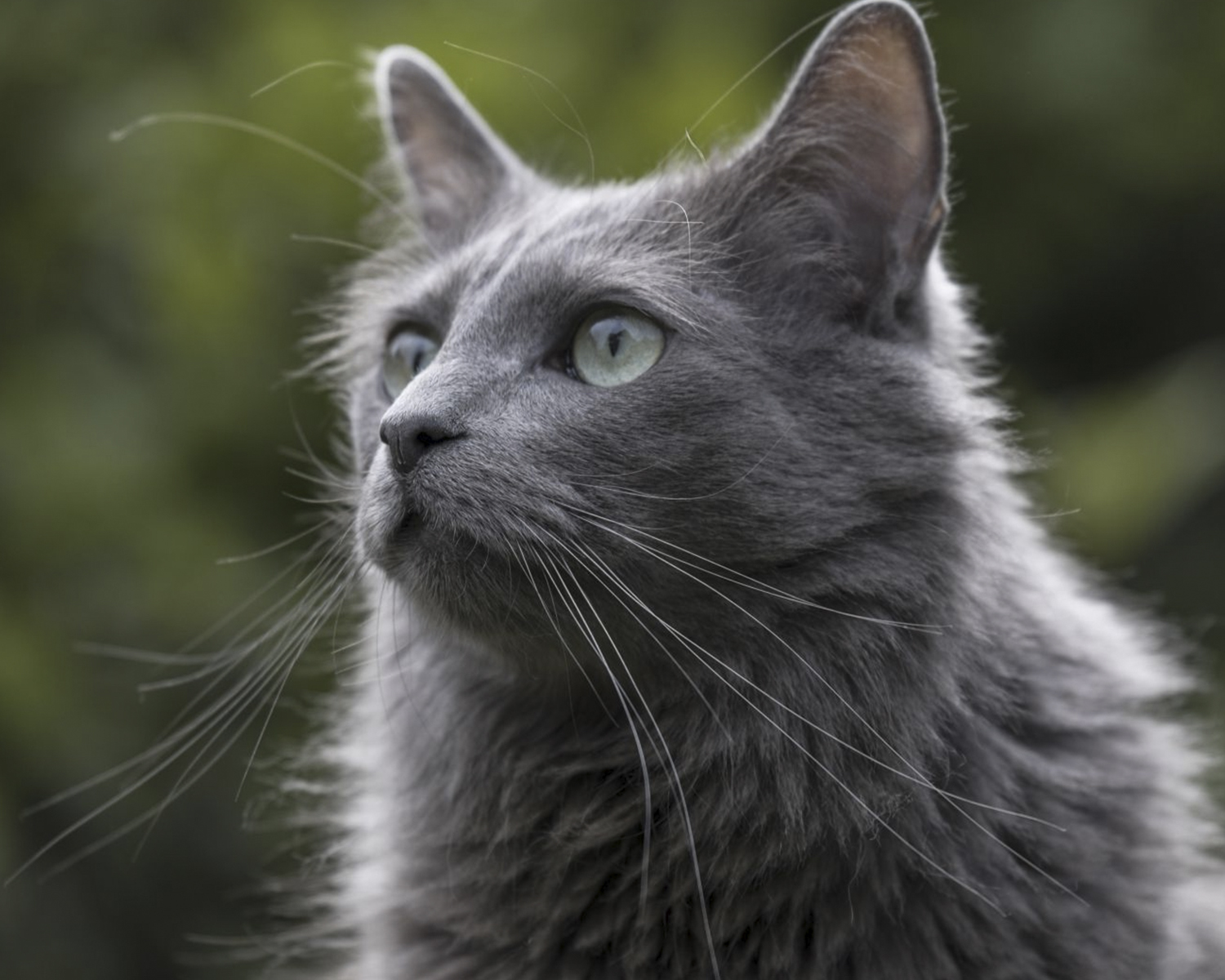 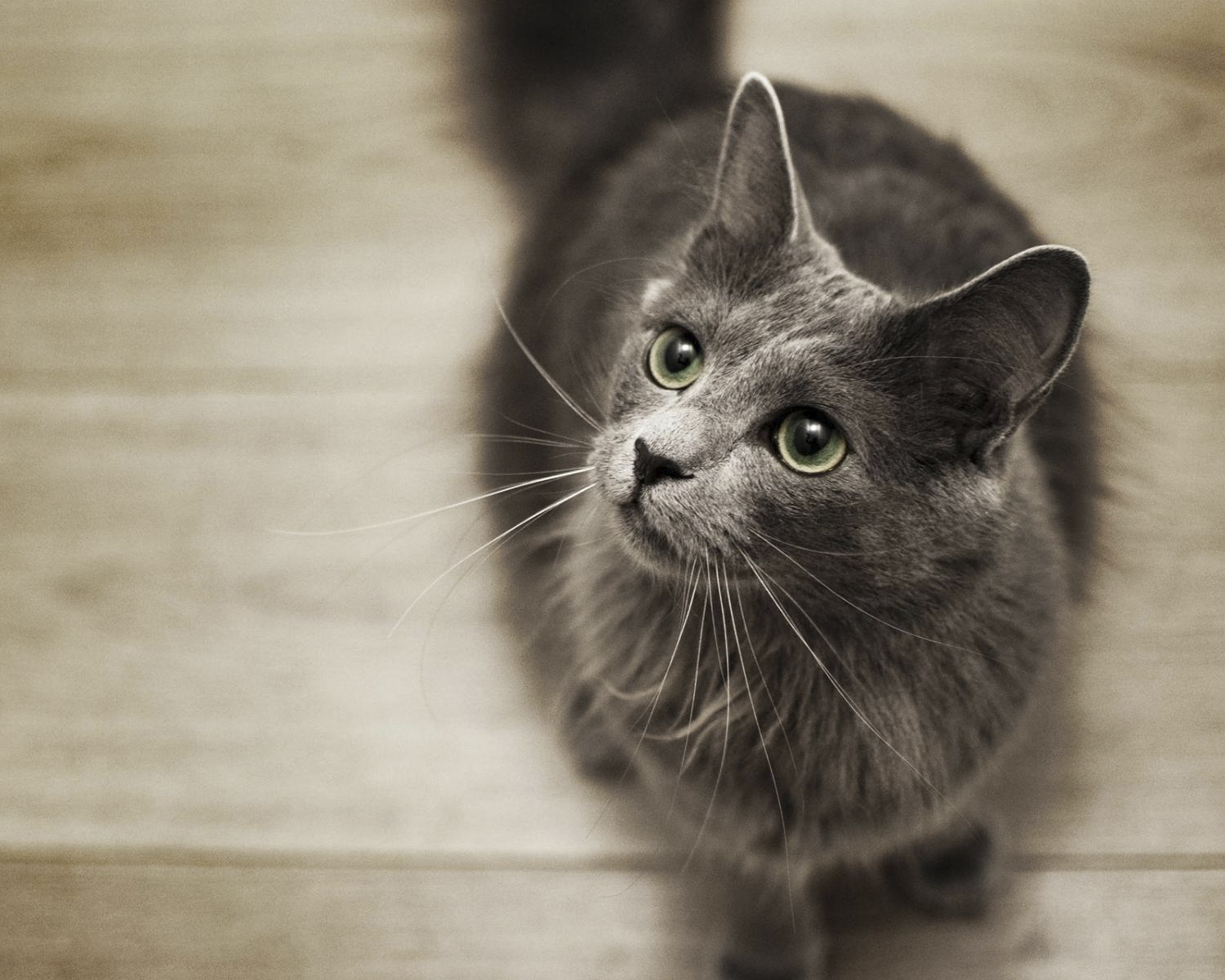 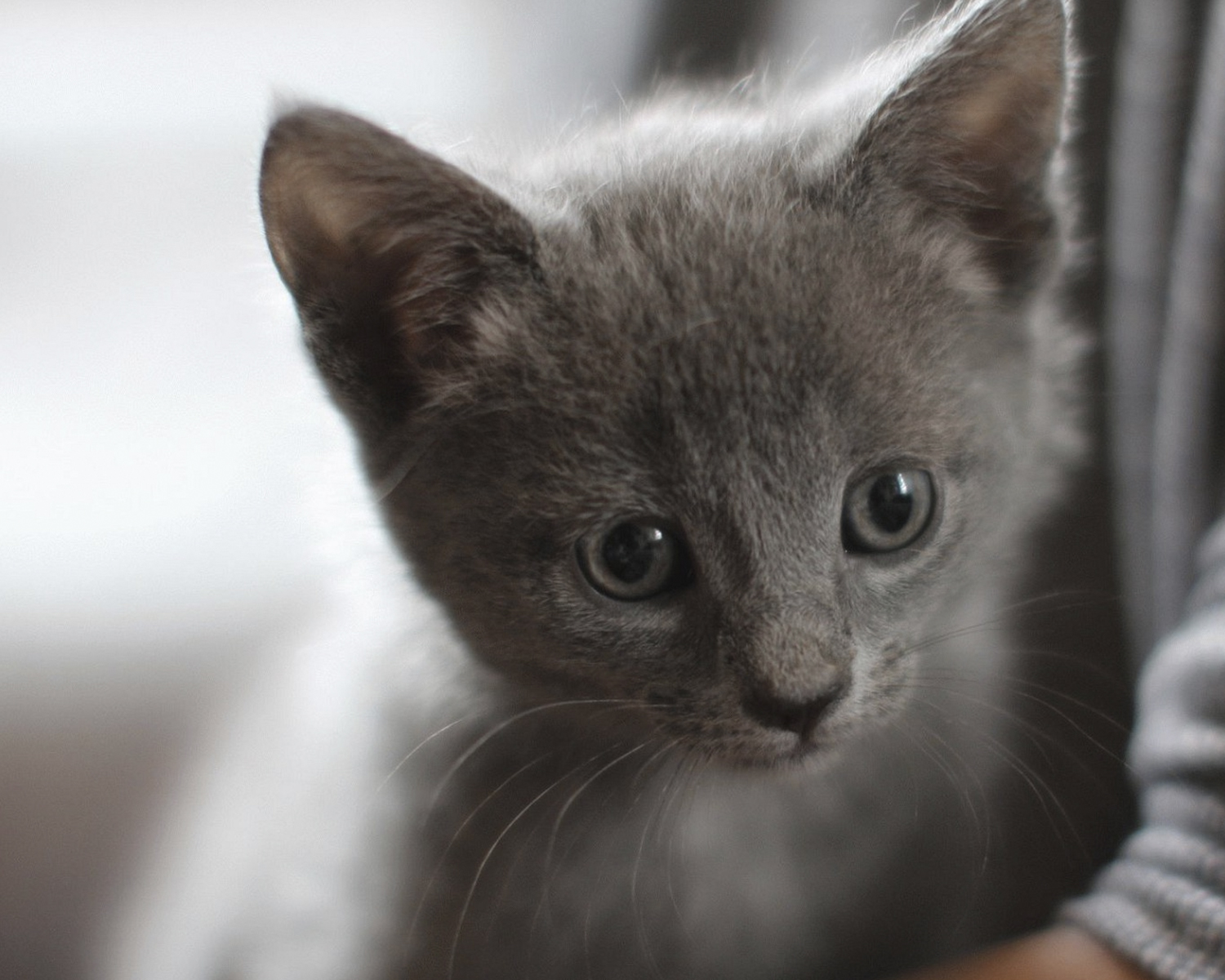 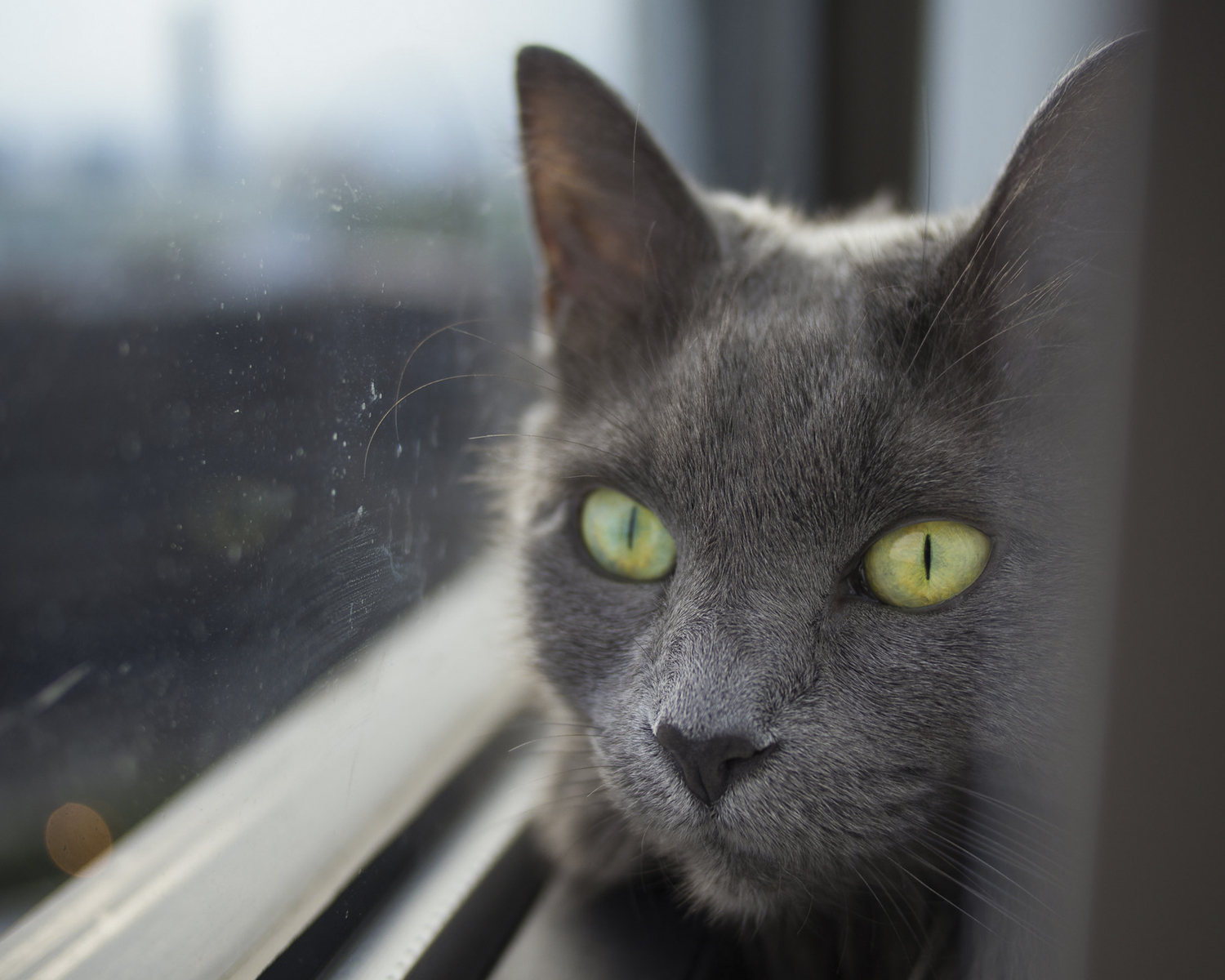 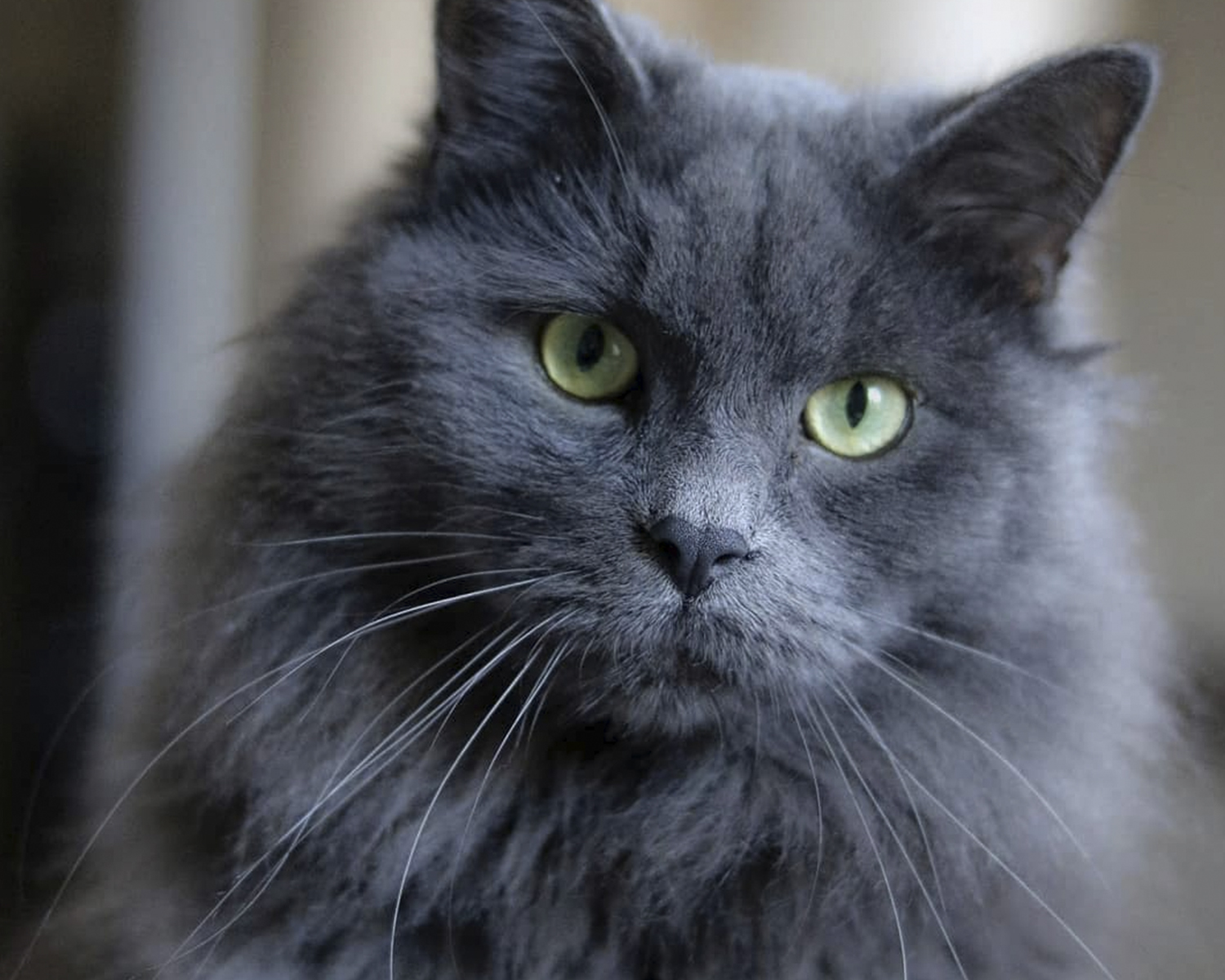