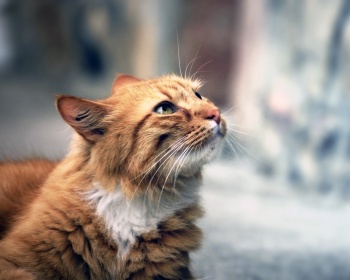 Cimrian cats originally from the Isle of Man, but according to the breeding program came from Canada and are relatives of Manx cats. They are obtained by sampling kittens with specific features from Manx cats litter, and the feature is long and half-long wool. In addition, it can be noted the absence of a tail, as in pets from the Isle of Man. Yes, that’s right, Cimrian cats – tailless. Although, by and large, they still have a small tail there is.

The name of the cats comes from the word in Gaelic, meaning Wales. It is believed that Kimriki appeared in the result of mating Norwegian forest cats and Manx but no authentic confirmation. Cimrian cat is controversial breed, as many world felinological organizations do not recognized as an independent. However, others, on the contrary, recognized Cimriks in 1990.

Cimrick cats are pets that are slightly larger than average, largely due to the abundance of wool. They have round faces, rounded the tip of the tail, rounded paws and in general we can say that all of them the outlines are characterized by smooth lines. There is a mass all kinds of colors of these cats.

They are very attached to their family, but sometimes they want to stay in loneliness. Agile and strong, they love to play even in adulthood. They can hunt, and generally show various kinds of activity especially if they live in a private house with a garden. Live an average of 8-14 years old.

These are kind and playful animals that happily give their tenderness and love. Cimrian cat is playful, and loves when the owner takes part in her entertainment, although it does not wear absolute character. Moreover, kimrik always has his own favorite toys that he – attention – loves to carry. Unusual, isn’t it?

These cats are very touching, they like to “talk” quietly, using the whole variety of intonations. But it rarely goes into unpleasant moody screams, more often, it’s an emotional conversation with members families. The kimrik cat has a flexible mind and is very smart, so close cabinets and doors tightly. However, in in some cases even this will not help, as these cats sometimes may even open latches.

Kimrik can distinguish a specific person among family members, as his “main” master. It is this person who will receive all love and affection on an unlimited scale and enjoy the greatest authority. But there are many individuals who give each member of the family equally. Predict here how the identity of the cat will develop, impossible.

In general, kimriks perceive children well, but until that moment until the child begins to treat the cat as a toy. With others pets usually have no problems. Closed circuits cats do not express attitude towards strangers.

The health of kimriks cannot be called excellent – there are a number of problems, which may occur in your pet without your fault. I.e, These are genetic tendencies, including:

Since many health problems begin to be observed with four months old, do not buy younger kittens.

The length of the coat and the molt mean careful and regular combing, with neat removal of hairballs. Also need: brush your teeth (better every day), ears (once a week or after necessary); cut claws (2-4 times a month), bathe a cat (in on average, this should be done once every one to two months, but more often, the role is played by molting and the living conditions of the pet). 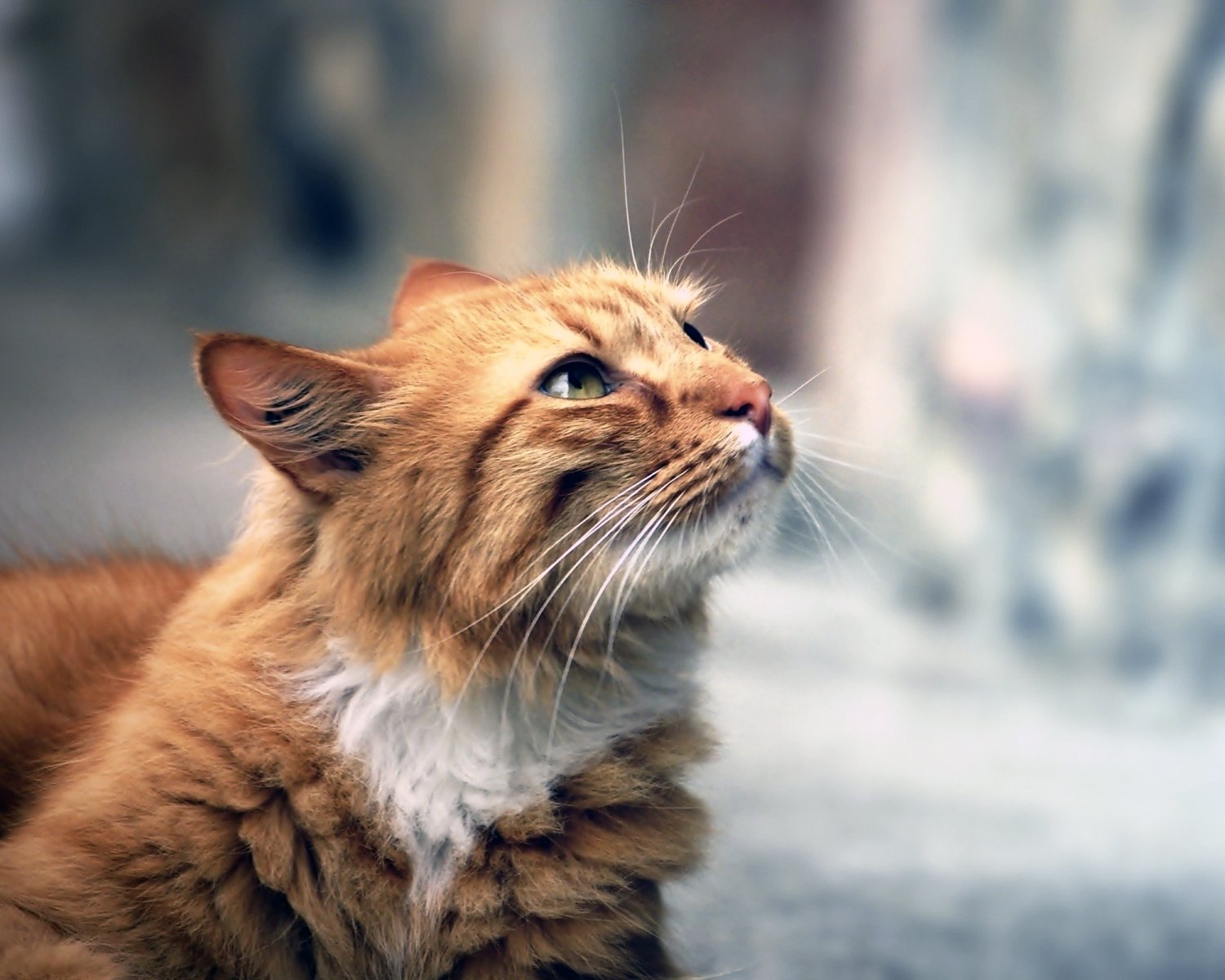 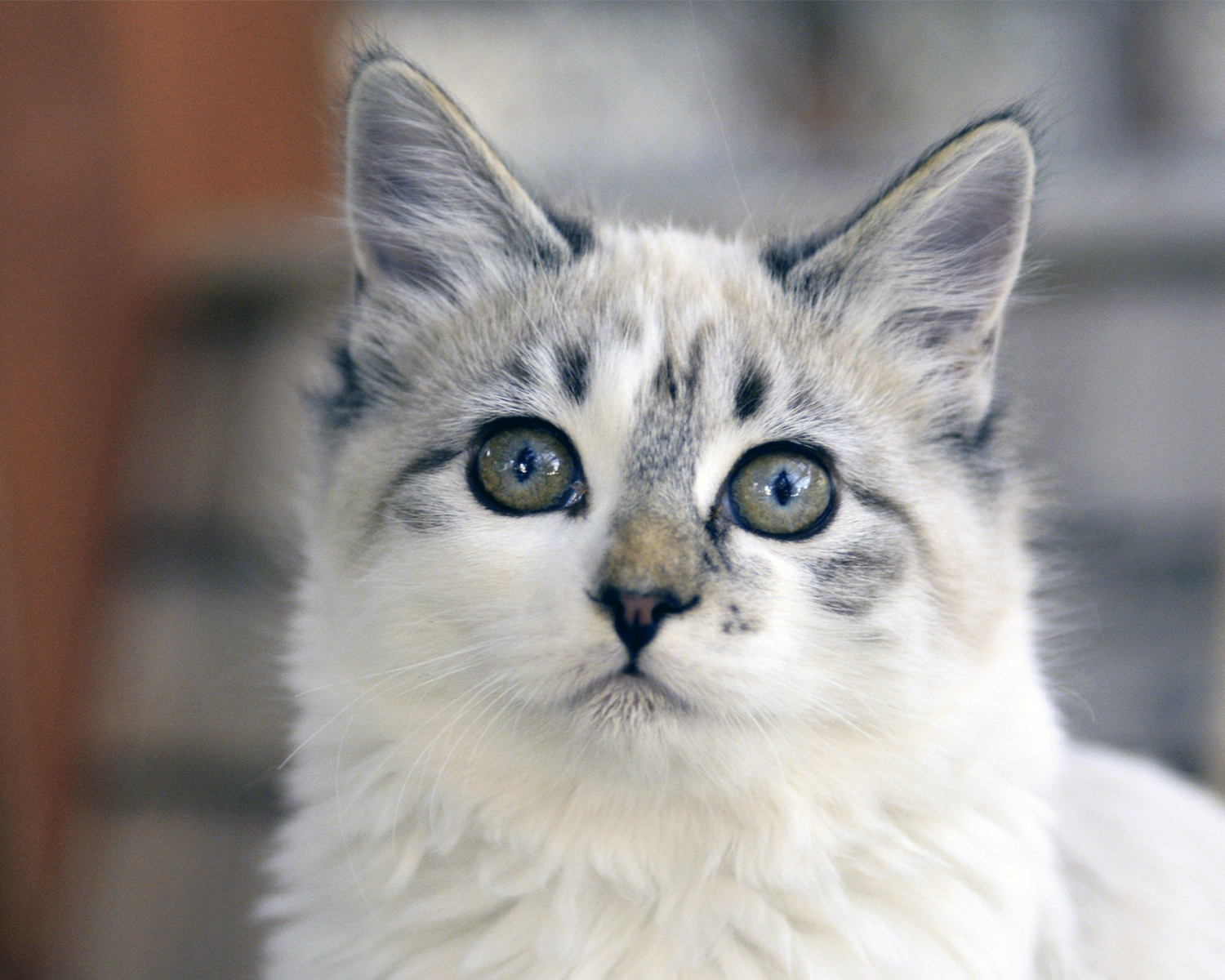