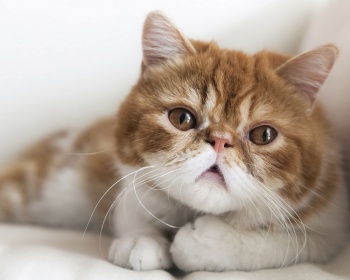 Exotic shorthair cat appeared relatively recently, and is an artificially bred breed. Can say that it is a Persian with shorter hair, which is not surprising – for all to other parameters, these cats are very similar.

The breed was originally bred by Persian cat lovers, who, at the same time, wanted to get a pet with the same characteristics with the same head structure and flat muzzle, but without long hair. This would greatly simplify the care, except Moreover, thanks to a completely different texture of the coat, such cats would have their own unique aesthetics.

To this end, the American Shorthair was crossed with Persian cat. The offspring were very satisfied with the breeders, and Soon, pets of a new species gained considerable popularity.

Those who stood at the origins of origin had to make a lot of effort to standardize the breed, and to develop clear, easily reproducible genes. It is believed that in at the very beginning, breeders had to use for crossbreeding Burmese cats, however, are not allowed in our time.

Exotic Shorthair Cat Recognized as American cat lovers association in 1967, International Association – in 1969, and to this day remains very popular throughout the world.

The cat is exotic, short-haired, well suited for living in family, at the same time, the pet will feel great living with one owner. If you want to get a cat as a gift to a child, think twice, since here a lot depends on your age baby. After all, this breed does not really like to be squeezed, dragged around the apartment and try to play mother daughters or war.

And on the contrary, if you come home from work and want to relax near the TV in a soft chair with an affectionate cat on lap is an ideal option.

Externally exotic shorthair resembles a small teddy bear. The body is compact, the legs are not very long, strong, tail short. The neck is also short, the head is rounded, the muzzle is flat. There are a lot of color options – from plain to tortoise, which provides greater freedom of choice.

Despite the fact that, in fact, exotic cats evolved from Persians, they are more active and inquisitive. On the other hand, if you will indulge in laziness and overeating, activity can significantly go down, and instead of a cat you will have a small meowing ottoman.

At the same time, there is some difference between males and females in behavior. Males are more affectionate, friendly, moreover, these features of them character sometimes manifest in combination with some arrogance. Females, by contrast, may be slightly colder. Sometimes it’s the difference is completely imperceptible.

Exotic Shorthair cat loves to play, loves explore the world around them, at the same time, they need attention, sometimes literally ready to wait until their family members want to play or caress.

Despite the playfulness, these cats like to sleep, often sleep with by their masters, but – they can suddenly rise and leave. It’s connected with overheating of the body and the need for cooling, due to which exotic cats can sleep on a cold tiled or concrete the floor. They get along well with children (although this is not the best breed for children), reasonably smart and can live with other household animals.

Although unusual and beautiful, exotic shorthair cats are prone to a number of health problems, many of which are related to the structure of their muzzle. It concerns both purebred and mixed individuals.

Caring for this breed of cats can sometimes be inconvenient, due to their predisposition to disease. You will have to more often and thoroughly cleanse eyes from secretions, as well as periodically Pay attention to your pet’s breathing.

Otherwise, everything happens the same way as with others shorthair cats. You need to comb the hair at least once a a week, or rather two, to keep her in top condition, to remove dead fibers and lumps. Like the rest of the cats, exotic shorthair cat does not like bathing, but it is necessary, at least once a month. Although it’s better to bathe the cat once in Week. Also, once a week, be sure to cut the claws, and clean your ears. 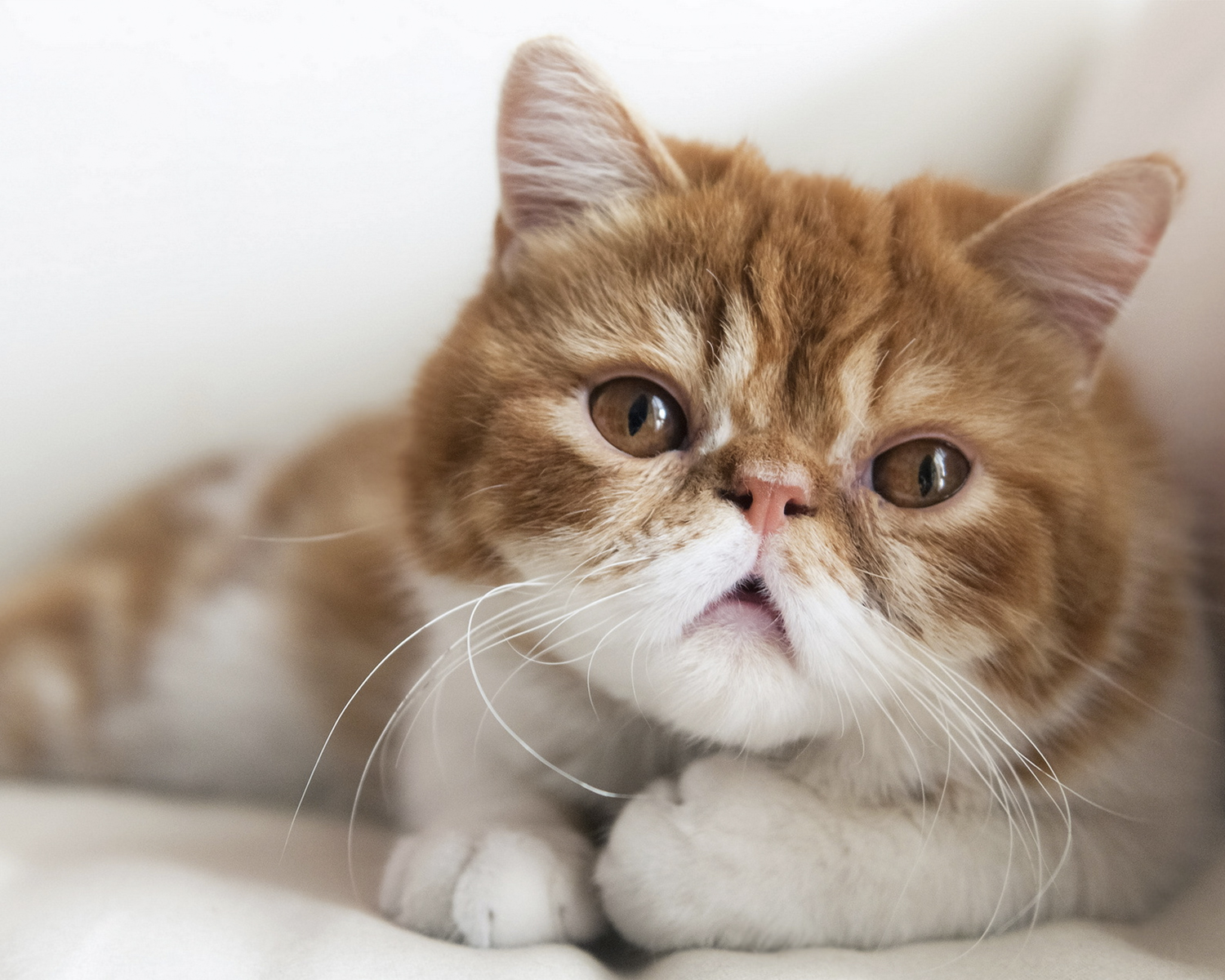 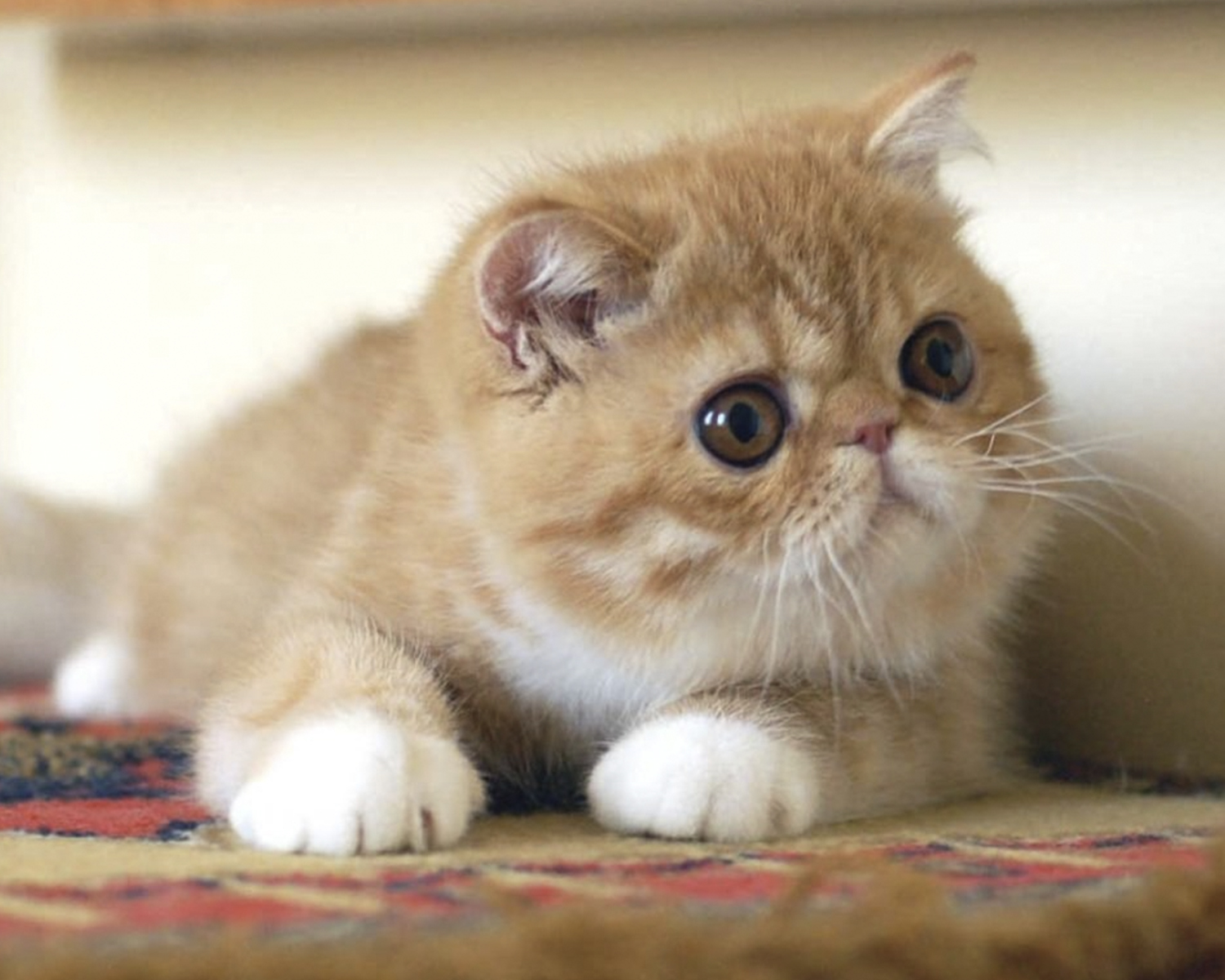 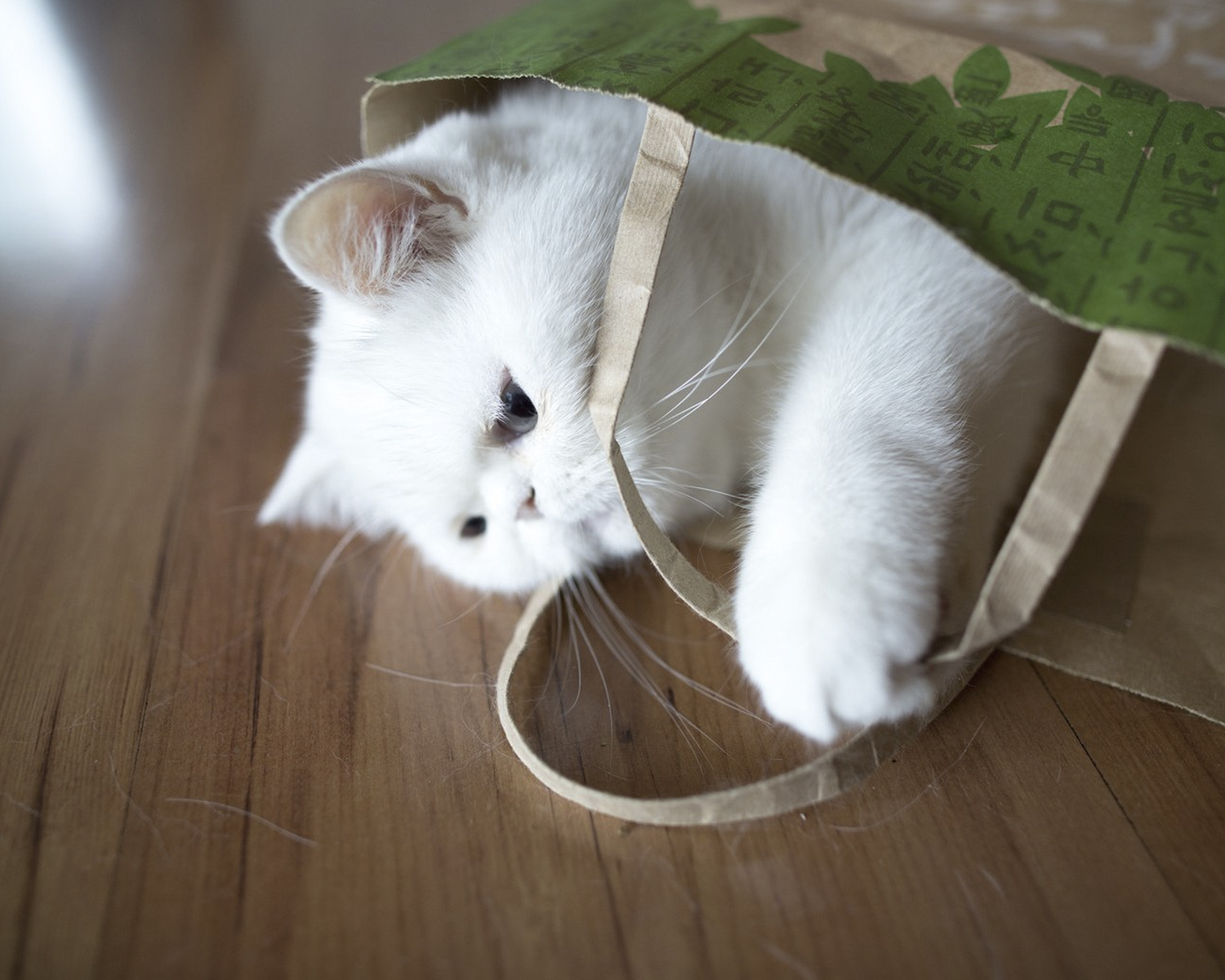 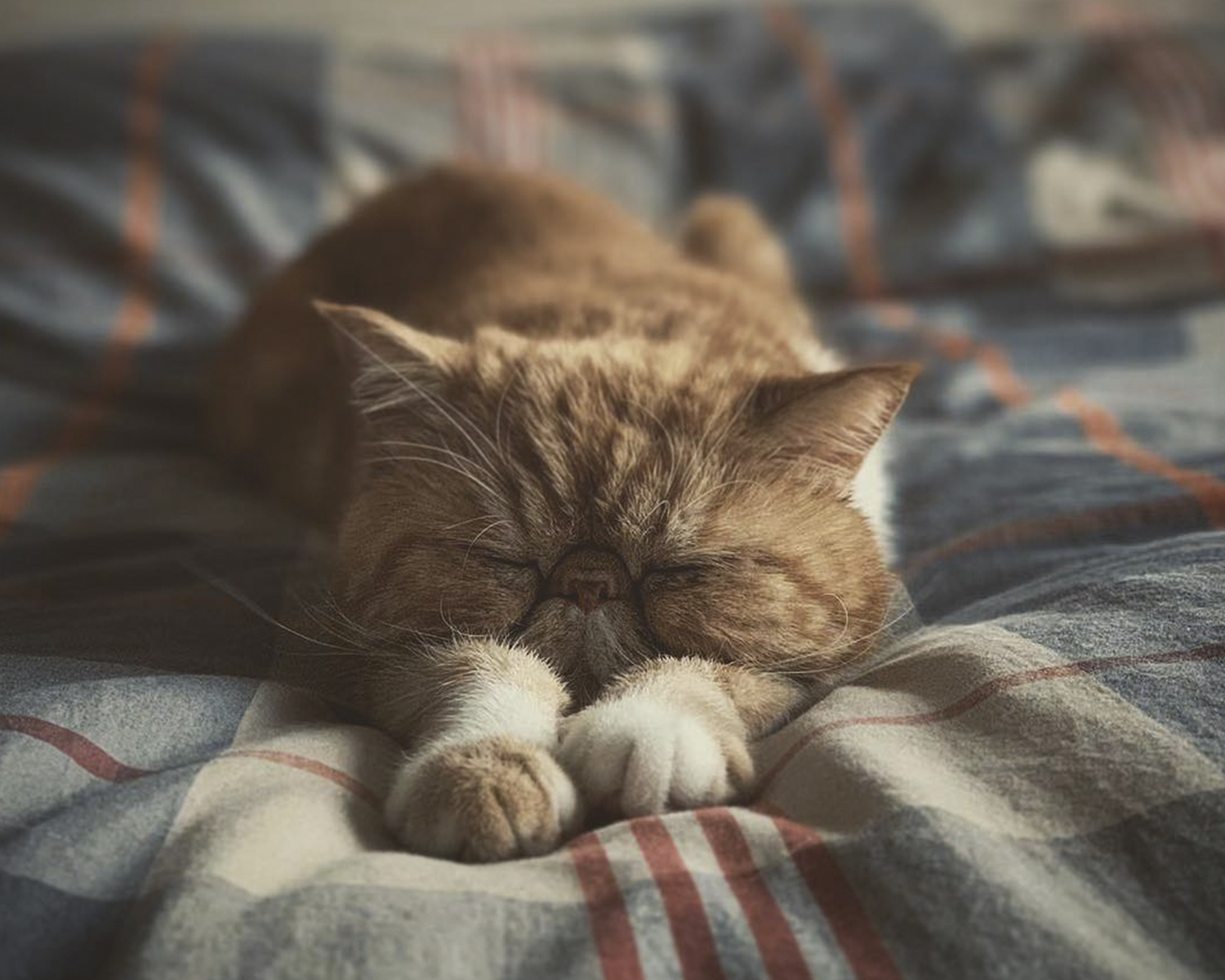 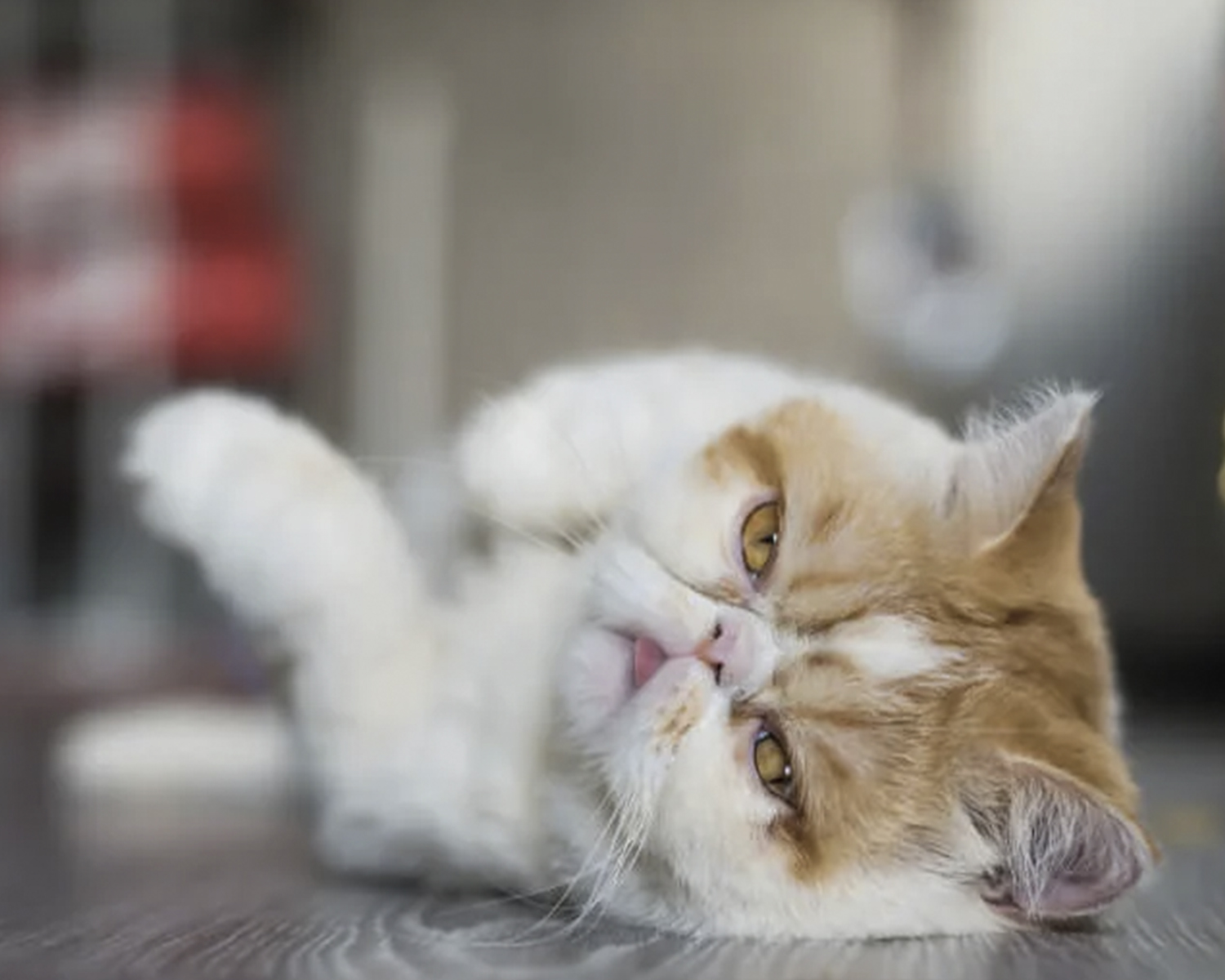 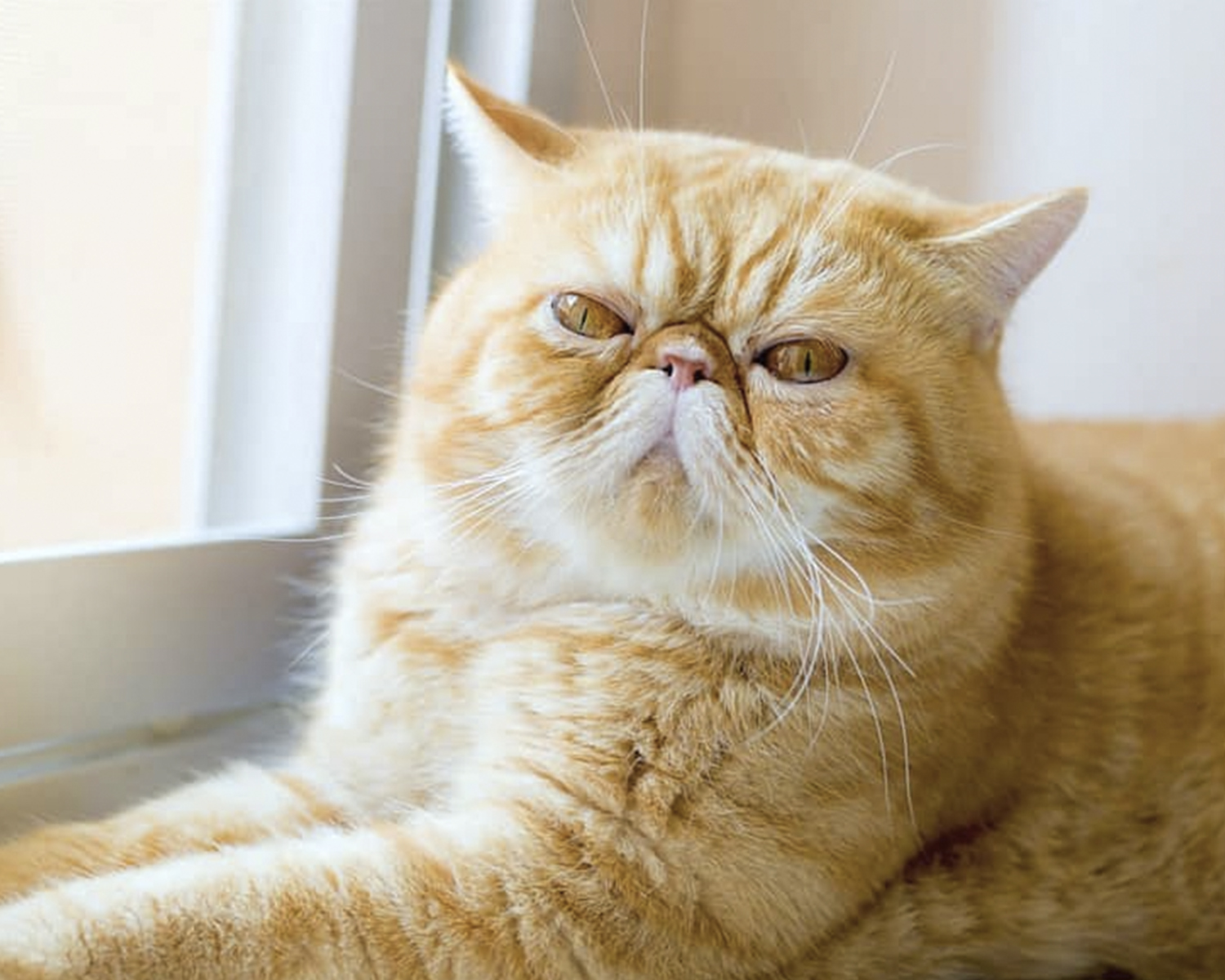 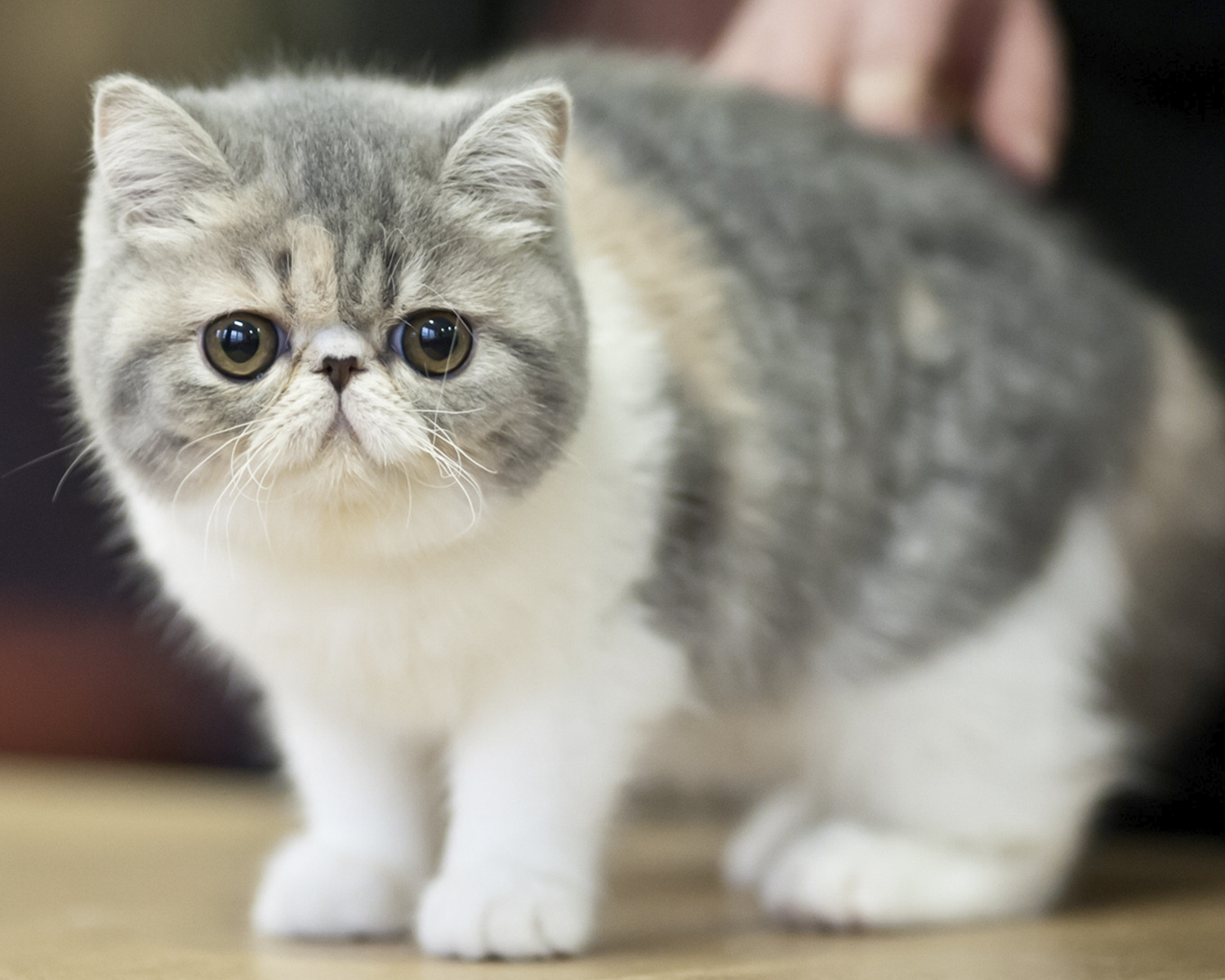 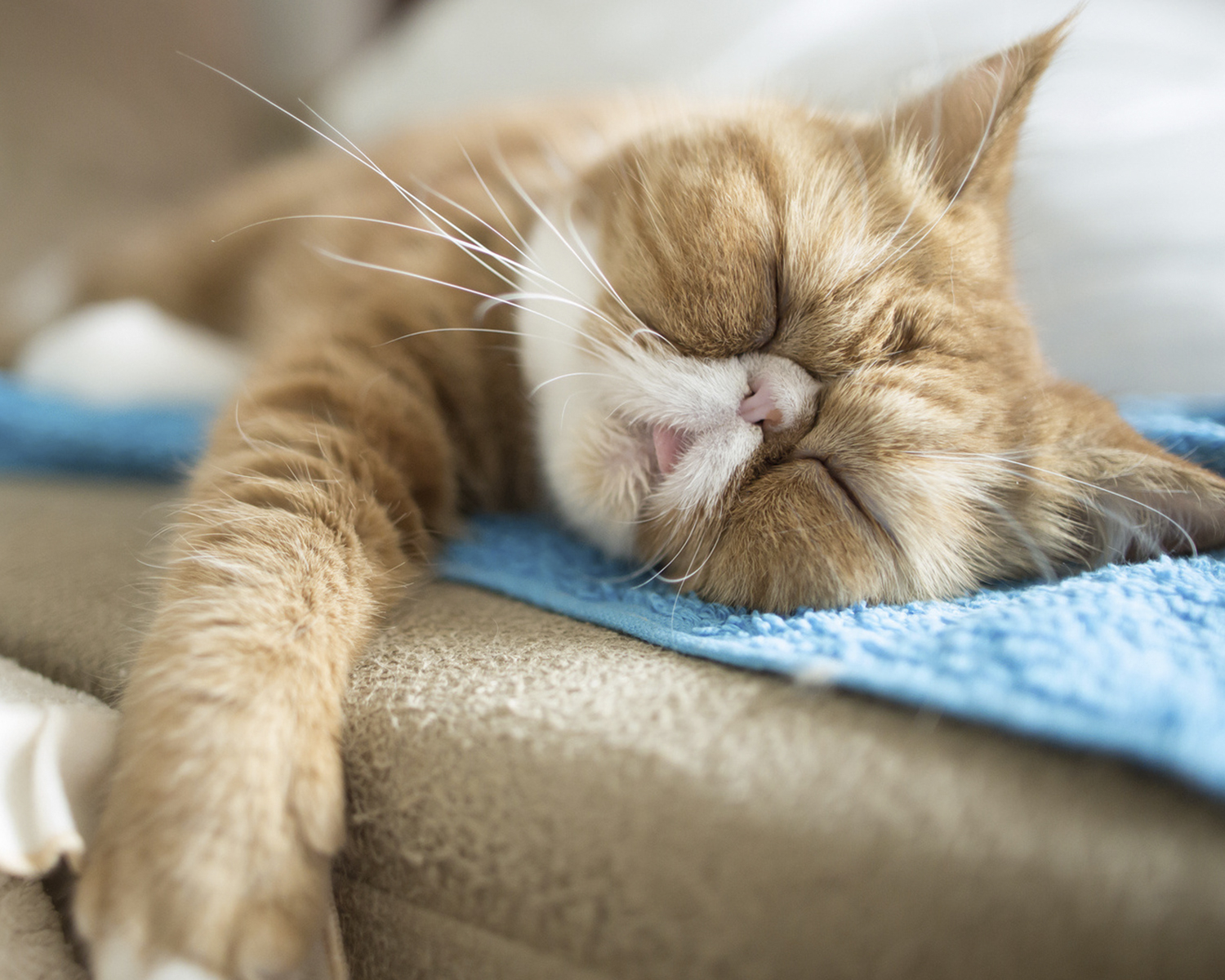