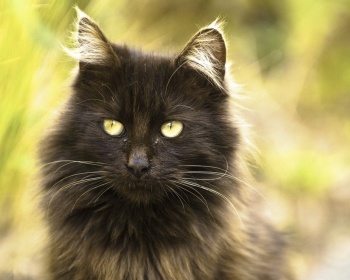 The Chantilly-Tiffany breed, like some others, originated in the result of a fluke. Although others claim it is Not certainly in that way. Be that as it may, in 1967, the American a breeder named Jenny Robinson saw in one of the pet stores New York two kittens and took them to herself. They had chocolate shade of hair and amber eyes. Kittens gave offspring, just as charming, like themselves.

However, over time, Jenny stopped breeding. cats and sold her favorites Sigin Lund, another breeder. Sigin not only continued the breeding program, but also accepted participation in several exhibitions, where she introduced cats as new a breed called foreign longhair. Afterwards, she renamed it theatrical tiffany. When did she want officially register a new breed, she was waiting for quite an unpleasant surprise.

Since Sigin was also involved in breeding Burmese cats, in logical organizations felt that theatrical tiffany is just a subspecies of the Burmese, which has a longer coat, but only. TICA has registered cats as a subspecies, that’s all. It took years to prove otherwise, and during that time Sijin stopped engage in breed, as a result of which by the 80s of these cats almost not left.

Rescue came in the face of a Canadian breeder – her name was Tracy Oraas, she was bold and possessed enough energy to prove to representatives of feline organizations their point of view. Moreover. She crossed Chantilly Tiffany (breed was renamed since English tiffany already existed and with confusion) with Somali, Angora and Nibelungs, significantly improving the characteristics of the breed.

In 2000, Tracey Oraas stopped raising cats, although moment in the world and in the United States there were several more. Kennel Amorino opened by Anne Davenport-Parini in 2001, and by 2003 it had become the only one involved in the Chantilly cat breed. And in 2012 there was a fire that destroyed almost all cats except two – Frosty and Acey. They were taken by a Norwegian breeder, and after death Frosty’s breeding program has virtually ceased. For many sources, today the breed is considered extinct, although at this debate is underway.

Chantilly Tiffany – cats with a large physique, wide head with medium-length ears, and relatively long legs, however, the length of the legs is lost due to the length of the coat, from which the legs seem average. The tail is fluffy, medium length. Chest wide with big collar. These cats have expressive yellow eyes, color which gets darker as they grow older.

They are kind and affectionate, ideal for families with children and “cat” dogs. Their kindness and peaceful disposition can even reassure the owner in difficult times. Their full size pets reach only two years, life expectancy of 14-16 years.

Chantilly Tiffany breed has a calm, patient character, thanks to which they perfectly find a common language with others pets, if they do not show counter aggression. it also allows you to perceive children well and not react too violently if the child goes too far with affection. Cat just will leave.

However, these are not complete phlegmatic, they possess a certain level of activity, playful, and very smart. Cats have a strong attachment to the owner in the family, and therefore do not It is recommended to leave them alone for a long time. They need love and affection but they will not be capricious if they do not get it fully.

In general, Chantilly has no health problems, it is a healthy breed cats. But, obesity may occur, as well as instability nervous system – a neurosis of obsessive states. He may arise from stress, aggression, as well as from constant, chronic lack of attention.

Tiffany chantilly cats have long hair, which implies constant and regular care for her. Pet you need to comb out at least once, and preferably twice a week, and carefully remove caked wool. In addition, you must brush your teeth, and do it at least two to three times a week. You also need to remove deposits and dirt from the ears, cut the claws 2-4 once a month and bathe the animal every 2 months. 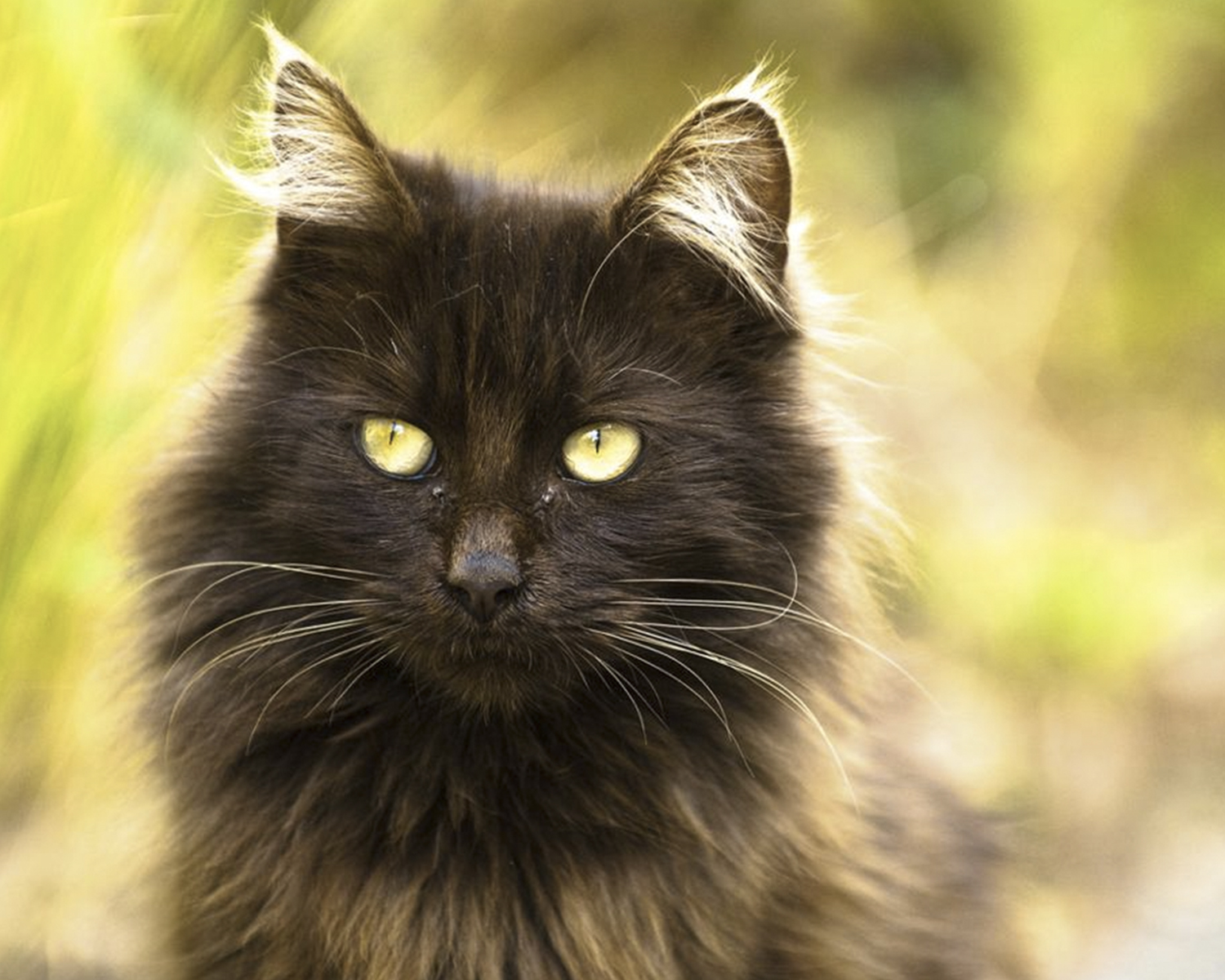 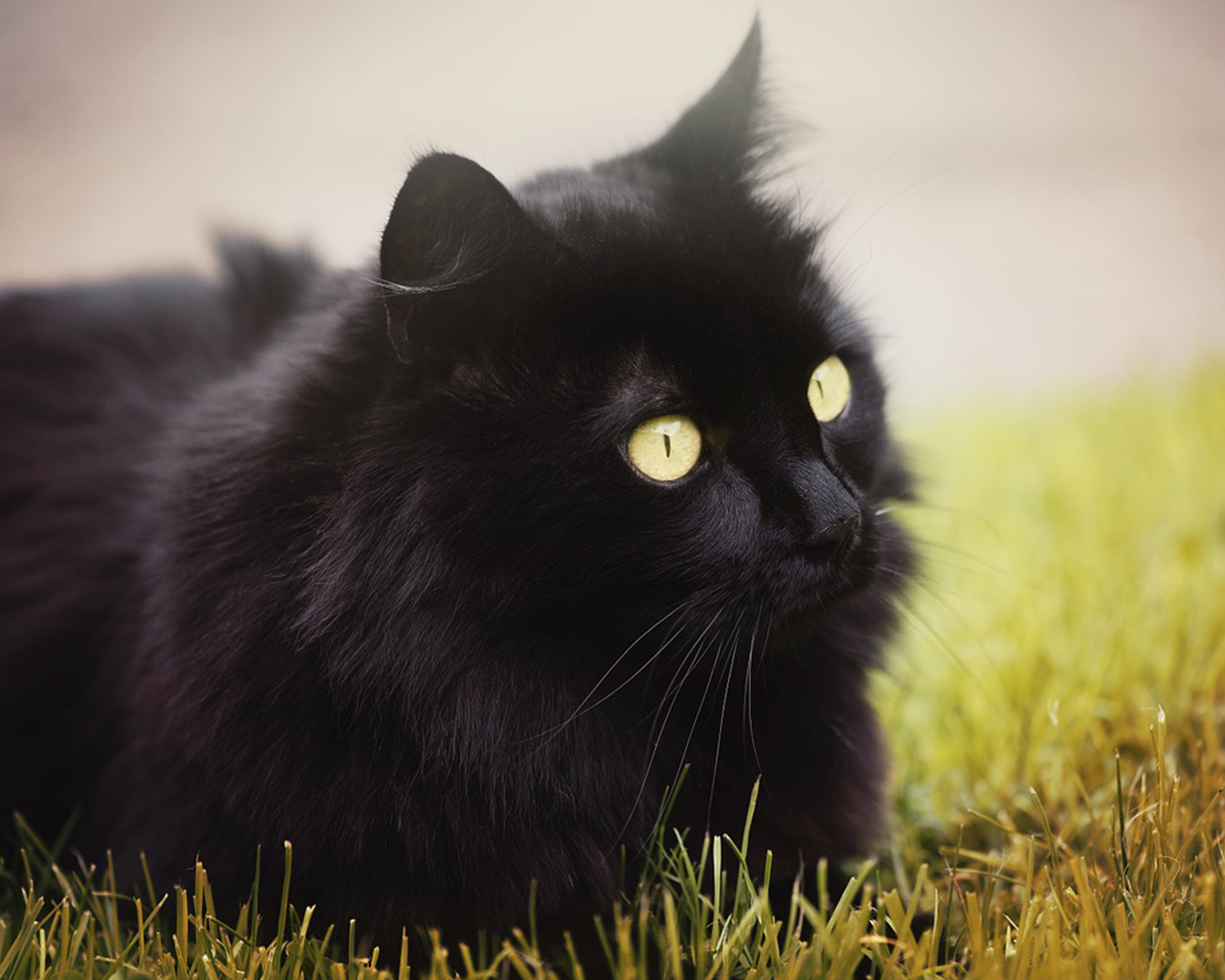 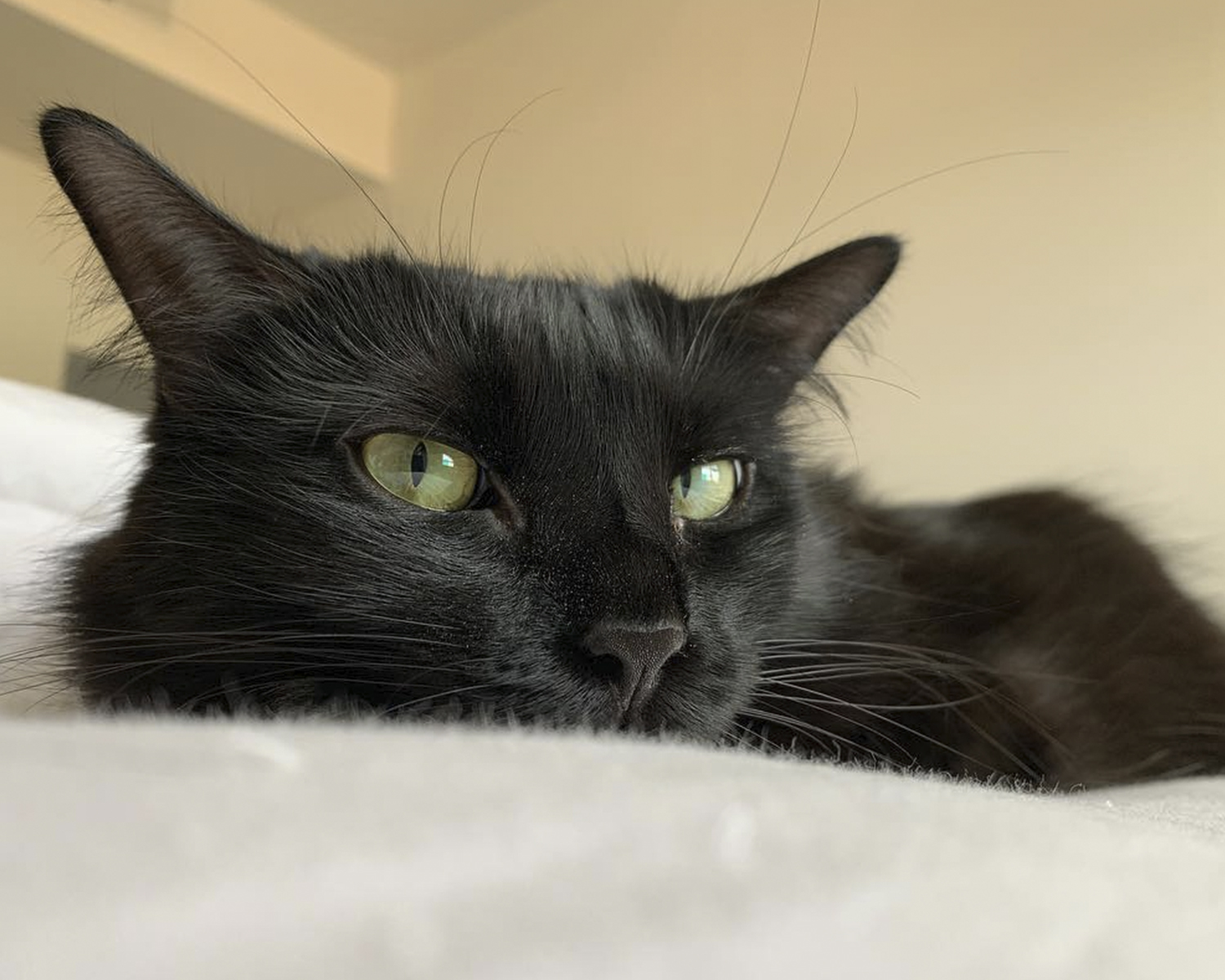 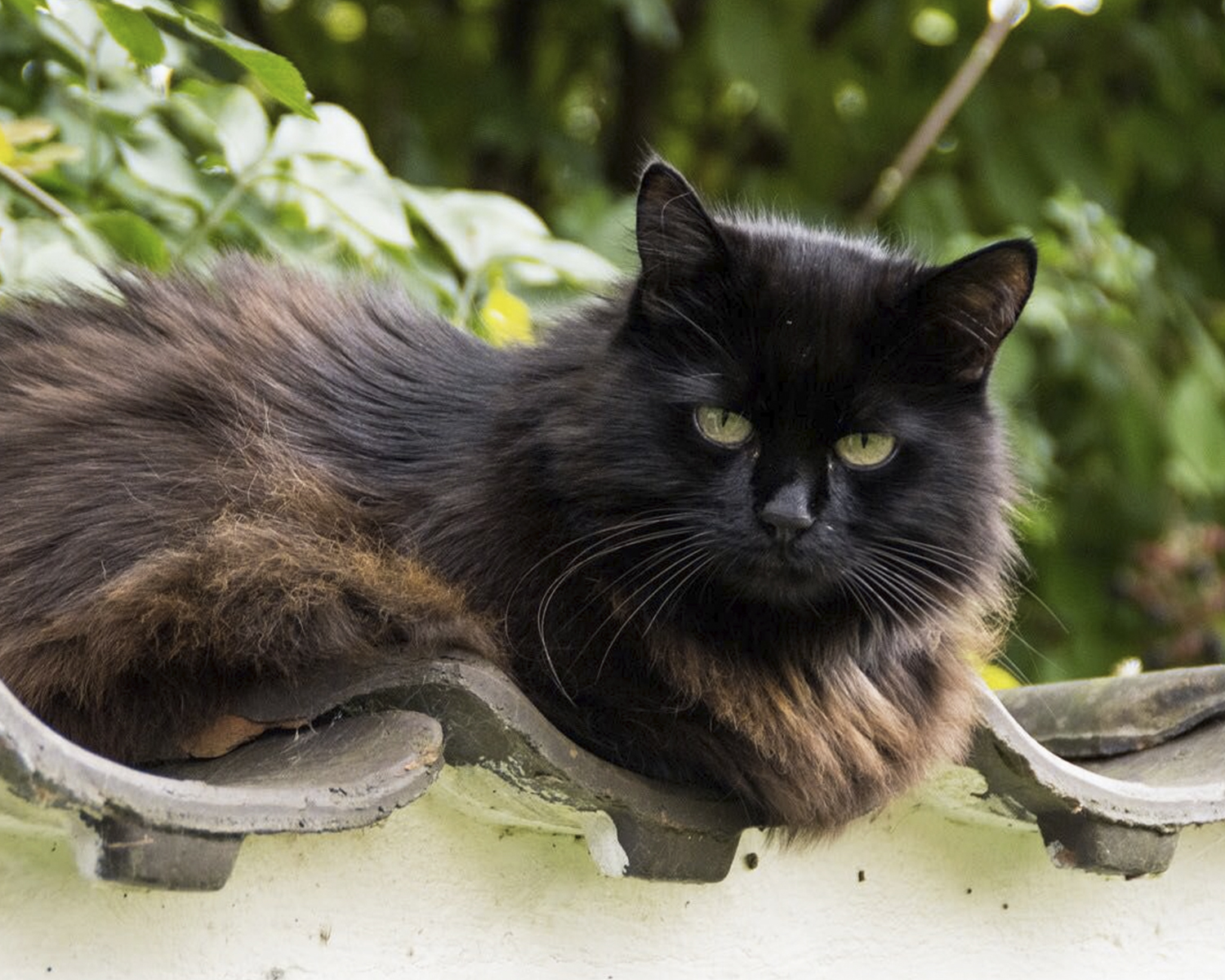