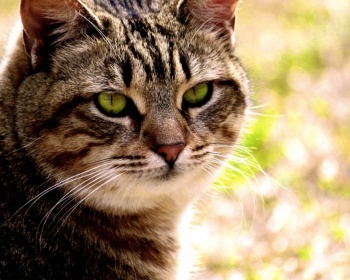 The breed is a California shining cat, despite the fact that the color resembles a leopard, is artificially bred. Story breed creation is very moving and appeals to the highest manifestations human mercy.

It all started when Paul Arnold Casey – a Hollywood playwright and screenwriter, in the mid-1970s was by professional affairs in Tanzania. And in this African country, like known, especially in those days, poachers massively exterminated leopards for their skins of incredible beauty that enjoyed in great demand in Europe and America.

Then Paul decided to start breeding the breed, which was would be a smaller copy of the leopard. Perhaps in this case, he thought, people will just start a live cat, with a wool pattern like leopard, and will not buy hides obtained by poachers. From idea a lot of time passed before its embodiment – the breed was introduced public only in 1985.

The breeding program used Siamese, British, Manxes, American Shorthair, Abyssinian, and besides – spotted cats from Malaysia and Egypt. Since the fur of these pets possesses an ebb that is especially clearly visible in the sun, their called shining. The formation and breeding of the breed took place in California, which was also reflected in the name. In 1986, these cats first appeared in the Neiman Marcus Christmas catalog. The breed Californian shining cat is registered in International Cat Association (TICA).

Tireless, affectionate, playful character, natural color wool with a golden sheen, reminiscent of a leopard and incredibly expressive, kind eyes – these are external and internal signs visible to everyone, literally at the first meeting. Californian a shining cat will make your everyday life interesting and funny, with these pets cannot be bored. Their playfulness will be especially appreciated. children – games simulating hunting, “mini-leopards” can play for hours.

Californian shining cat breed is large, muscular physique, long and slender legs. Ears are a little bigger medium, muzzle is wedge-shaped, tail is long, having the same thickness along its entire length. There are two possible the color of this breed is the first golden and the second snow leopard (black spots and tabby on a white background). Life span may reach 20 years.

Californian shining cat breed has a huge amount of internal energy, and the task of the master to direct animal activity in the right direction, which contribute various games. Otherwise, your pet’s energy may be directed in a destructive direction, which will directly affect condition of upholstered furniture and shoes.

On the other hand, they cannot be called cats with wrecking streak – furniture, shoes, bags and backpacks and even clothes can suffer simply because the animal has nowhere to put energy if the owner did not bother to spend time on an active pastime with your pet. The cat itself does not understand, unlike us and you, that furniture costs money, as does an expensive handbag.

Californian shining cat is affectionate and unobtrusive character. She needs attention but will not be all his strength achieve. She loves spending time with her family members, but may well find something to do. Although, as we mentioned above, the owner needs to control the activity of the pet, especially in early age. These cats retain their active nature and playfulness. throughout life. They are very friendly, smart and peaceful. animals.

In children, they see, first of all, friends with whom you can have a great time and play. We get along well with cats, but sometimes they don’t perceive dogs – here it’s how lucky.

Californian shining cat breed has excellent health and Does not suffer from genetic diseases. The main thing is not to spoil pet health poor care.

California shining cat is shorthair, and because you will not meet big problems with her hair. Enough times comb out a cat with a brush a week. Bathing should be done once a 2-3 months, if you do it too often, the hair can become less silky and lose its luster.

Remember to keep your ears and eyes clean and clean teeth at least 3 times a week, and even better – every day. Claws usually pruned every 10 days. This breed needs periodic walking on the street, moreover – very good will be if the owner of this cat lives in a private house with own garden. 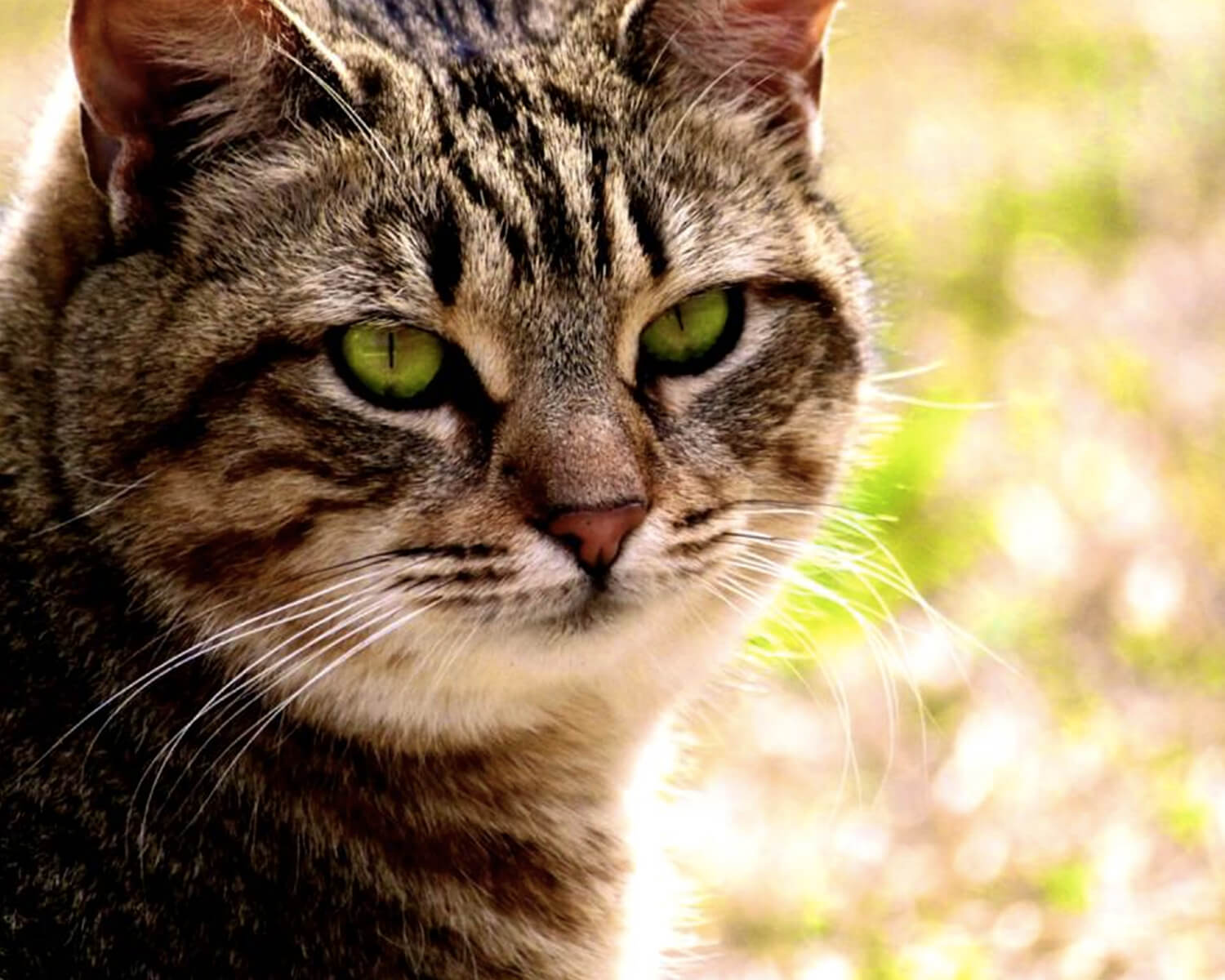 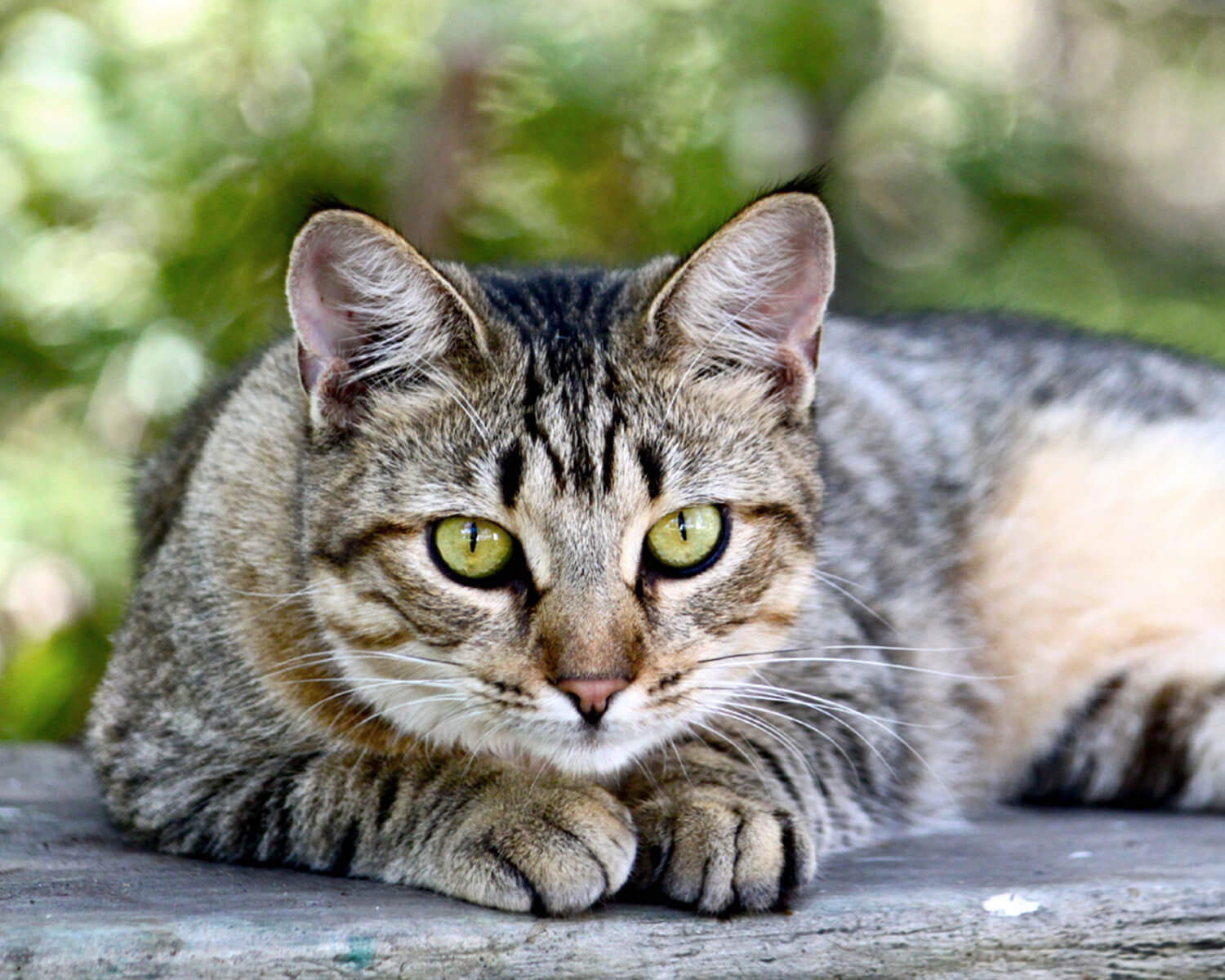