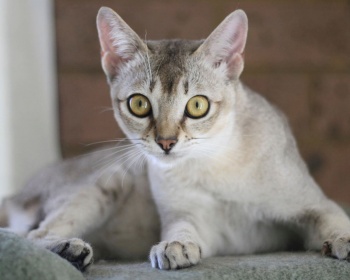 The Burmilla cat breed is descended from mating in England in 1981. The entire pedigree of modern breed cats burmilla can be drawn from two individuals belonging to the baroness Miranda von Kirchberg. Her husband was a breeder of Burmese cats, and one of the two above mated with a Persian cat chinchillas. As a result, we got Burmese-type kittens having silver black color.

The breed was called burmilla (from the words burmese + chinchilla), but some of cats in the breeding program showed a longer coat. Such kittens were considered simply an unfortunate product, as breeders sought to obtain shorthair individuals. Of these, subsequently, formed a separate breed called the Chantilly Tiffany (not confused with the American Tiffany Chantilly). She arose, you can say by chance as a result of a cat breeding program Burmilla.

Burmilla cats can have different colors, not only the black. Various organizations of cat lovers first time extremely reluctantly assigned statuses, however, through prolonged pressure breeders succeeded. Now cat breed burmilla is recognized by many world felinological organizations such as TICA, WCF, CFA (the latter assigned official status only in 2014).

Burmilla is a truly aristocratic breed, which can be seen from at a glance. Further acquaintance can only strengthen this impression, since softness, kindness and affection, neat behavior and a living mind instantly attracted to itself. They are extremely loyal to their master and their family.

These cats have perfect hair – that’s exactly what they think everyone who touches them. They have a strong, rounded body. muzzle, medium sized ears and paws. There are all kinds variations of shades of a burmilla cat, but their charm remains unchanged. Life expectancy is about 15 years.

Affectionate and friendly, these cats are perfect as companion to everyone. Regardless of whether you had experience at home animals or not, burmilla, thanks to the soft nature and natural ability to feel the environment will not create you unnecessary difficulties. Despite playfulness and some thirst attention, the negative sides of the Persians were left overboard, thanks what we have a faithful and good friend.

They are able to become very attached to their family and place of residence, and often worry greatly when moving or changing owners. Besides, they do not tolerate loneliness, but because if you are lonely a person who is absent 10 hours a day does not have a burmilla follows. These pets are smart and curious, they try find a host society, but rarely show molestation.

They get along well with everyone – and with guests at home, and with children, and with other animals. We can say that burmillas have an internal understanding of the situation, and give the impression of educated, intelligent pets. If anyone is interested in a cat, she will be watching with interest his every move, funny tilting your head. Moderately playful and active.

Since genetically the cat breed Burmilla is associated with Persian cats, she has a predisposition to polycystic kidney disease. IN for the rest, she does not experience health problems.

Burmilla is a calm and balanced cat, which is why it’s normal tolerates hygiene procedures. You need to comb it 1 time in week, bathe once every two months. You can either cut the claws 2-3 once a month, or buy a scratching post. Ears and eyes can be cleaned by necessary, but the teeth – 3 times a week. 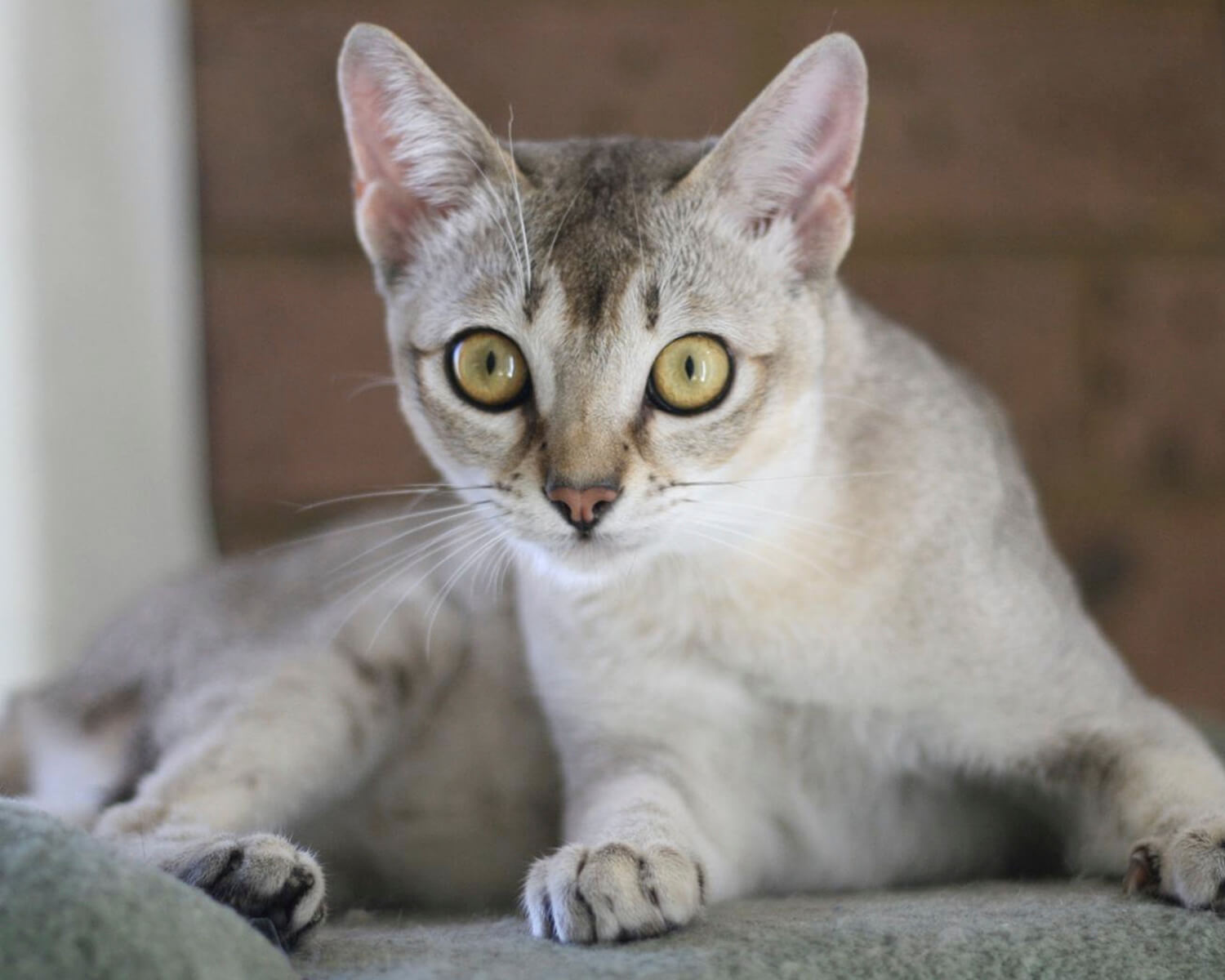 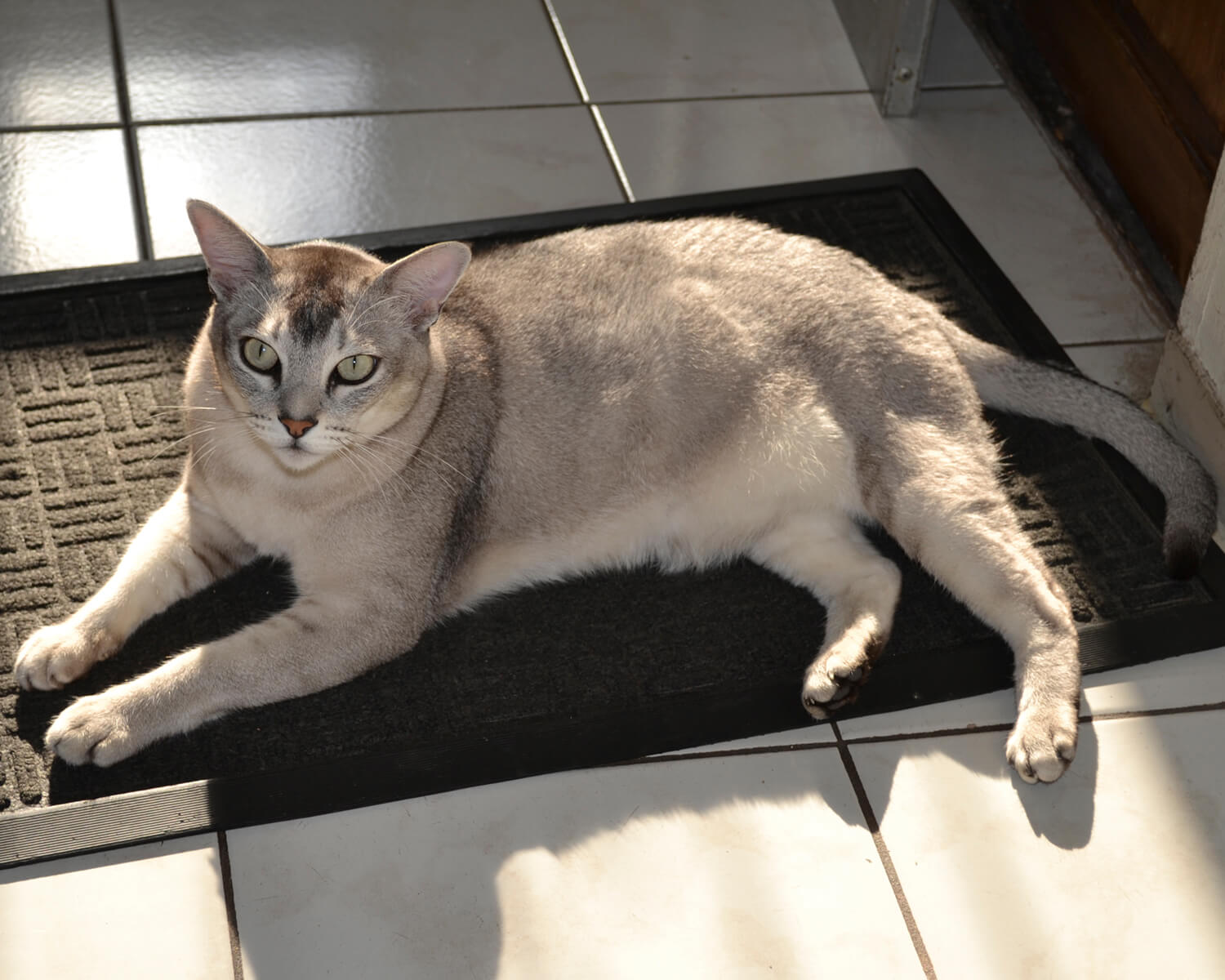 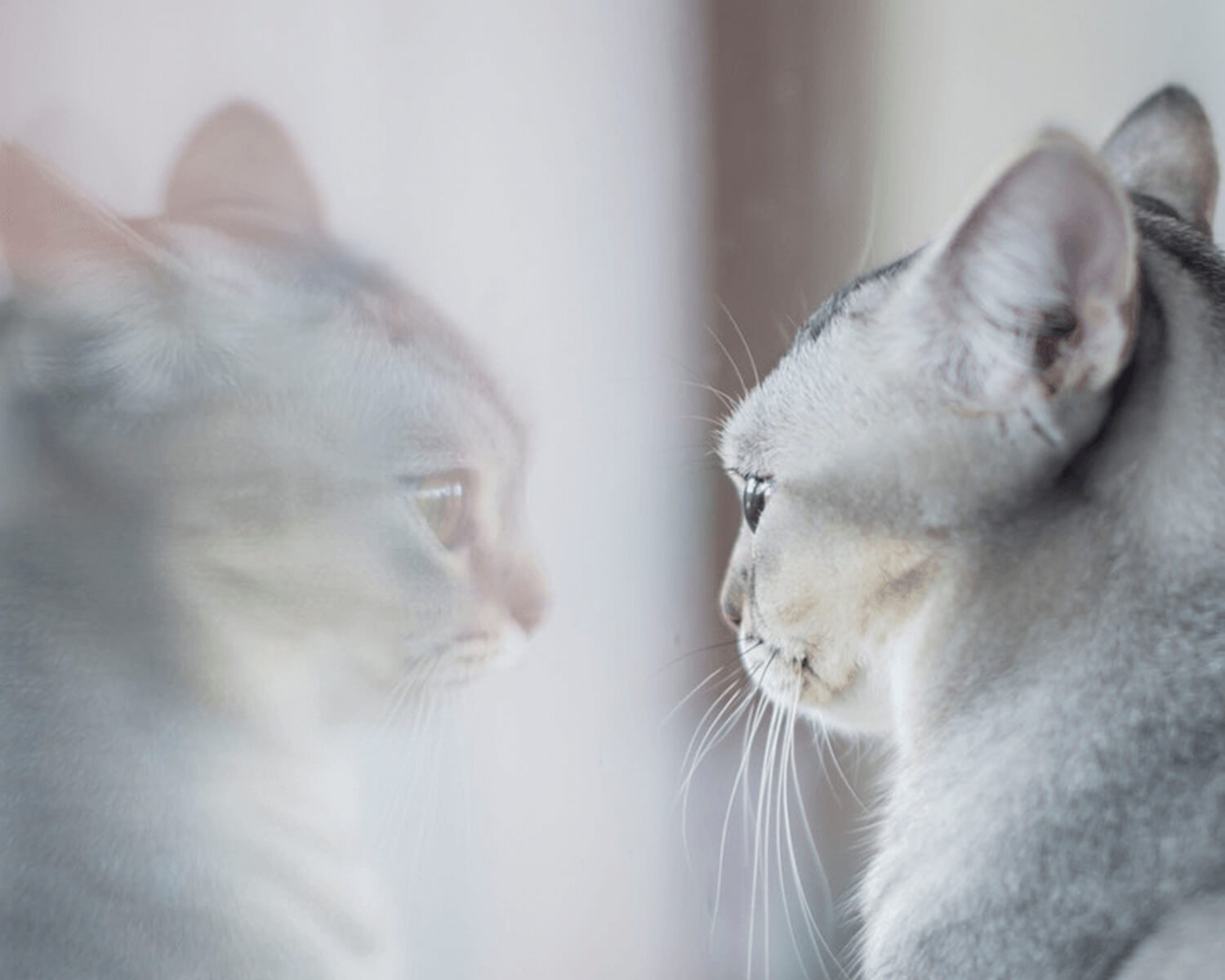 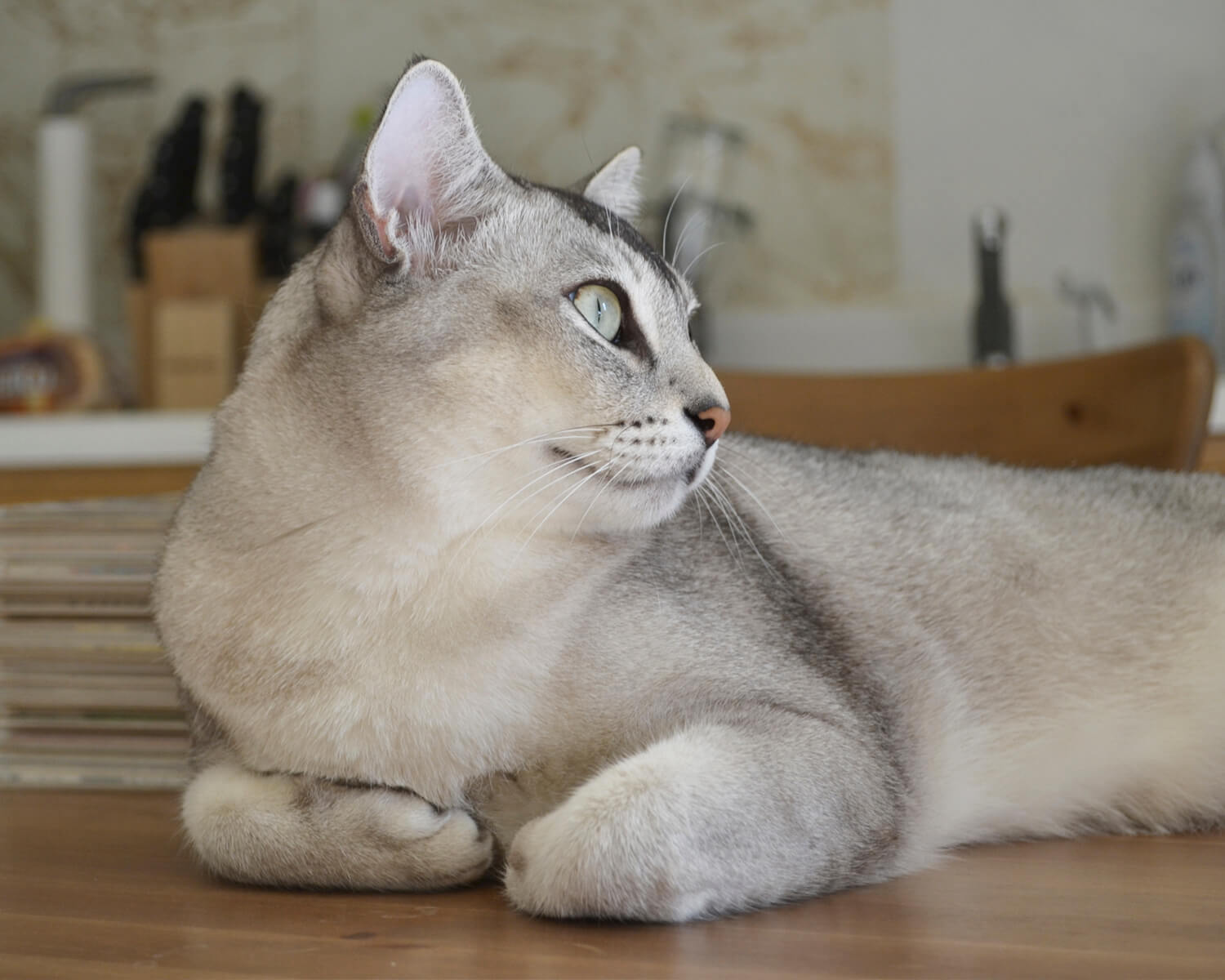