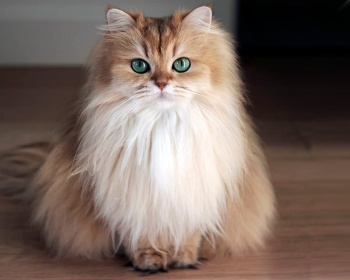 The British longhair cat appeared completely by accident. However, among the stories of the appearance of various breeds of dogs and cats, such accidents are not uncommon. British shorthair is known both at home and for her outside for quite some time, and is periodically used in various breeding programs.

It happened this time too – the breeders wanted to get new ones. cats with larger and rounded outlines, however, with this, keep a short coat. To this end, British Shorthair crossed with Angora and classical Persian cats. In the process, kittens appeared, having semi-long hair, which were initially considered a kind of by-product.

However, over time, some breeders have realized the value of these cats, since, in fact, they were a new breed. As a result, they began to be specially bred not only on Great Britain, but also beyond. For today day there is a certain confusion with the name of these cats in different countries, because the breed does not have official recognition in weighty international and British registries, and is only located on registration stage.

British Longhair cat breed produces indelible the impression is large, very smart and intelligent cats. They are create strong bonds with their family, and although they can find self-employment, nevertheless prefer the company of loved ones people.

British longhair cat breed is stable psyche and balanced nature, however, this does not mean that the cat has innate softness. On the contrary, the character of british longhair strong, they are for the most part always they know what they want at a particular moment, and therefore a little wayward. At the same time, they are not capricious and not aggressive, not revengeful and not vindictive, appreciate the peaceful atmosphere and peace in the house.

These pets love attention, they love to be stroked and kept on hands, and generally love to relax and lie on the couch. With another parties, they also need activity and stimulation, and not only physical, but also mental. In this capacity, you can use various interactive games, buy your pet toys, and not all at once, but to please him with new purchases little by little.

They have a fairly developed intellect, they understand the owners and for the most part obedient, so to speak, do not create superfluous problems. This does not go against the assertion that the British long-haired wayward.

They know and understand the rules that inspire them, they understand when they made a mistake, and at the same time sometimes they can follow your desires, not the desires of the owner. British a long-haired cat can even learn simple commands.

They like to communicate with loved ones, including through the voice. Children are treated normally, with pleasure with they are played. Also normal for other pets, strangers are taken with light caution, but without negative.

For the most part, these are healthy cats, but some problems are all But there are:

British longhair cat needs regular combing wool twice a week. Keep in mind that with the advent of winter the hair becomes thicker and more tangled, and therefore you will have to pay more attention. Teeth need to be cleaned at least three times a week, claws trimmed every 10 days, monitor clean ears and eyes. These cats rarely bathe, about once every 4 months or less. 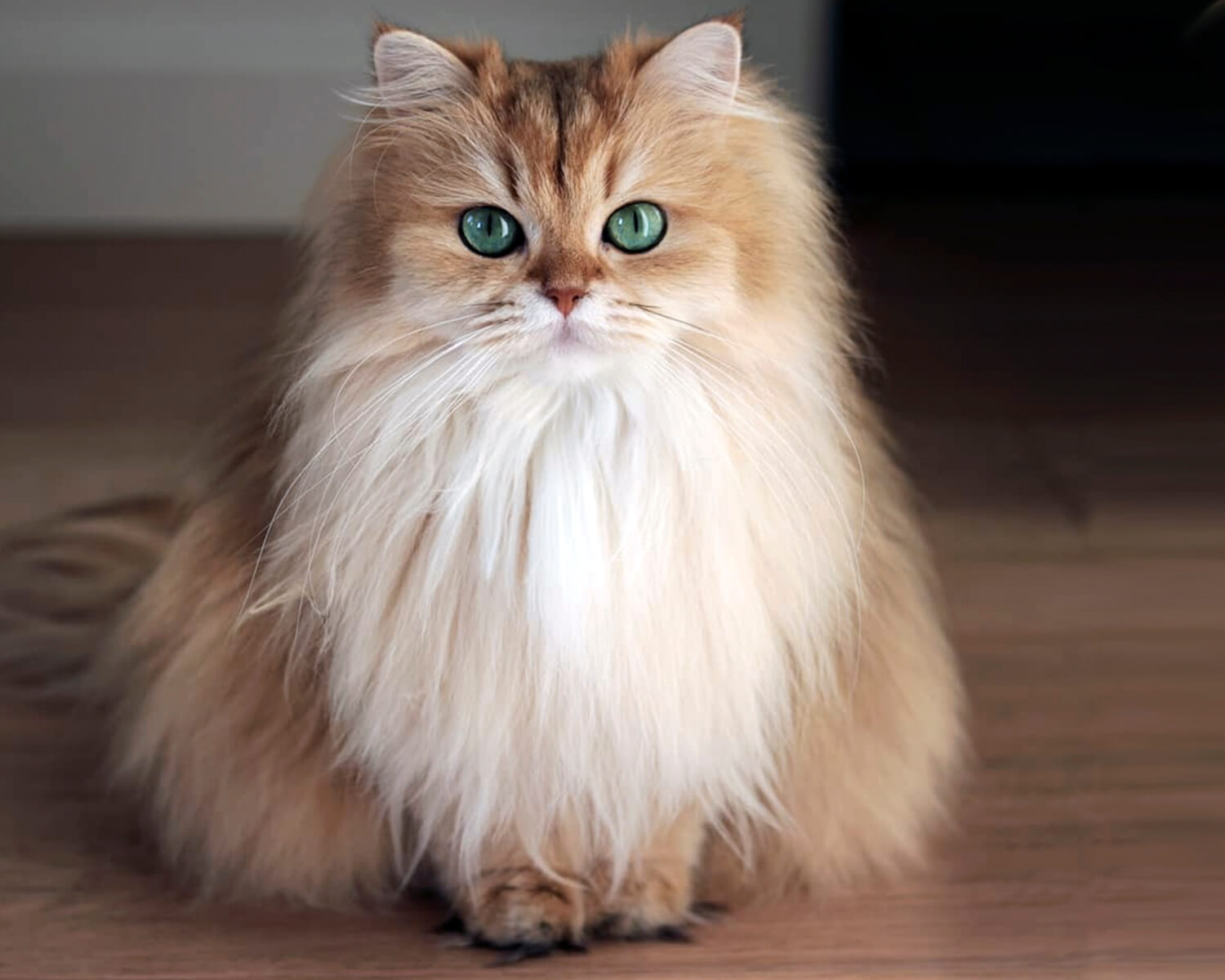 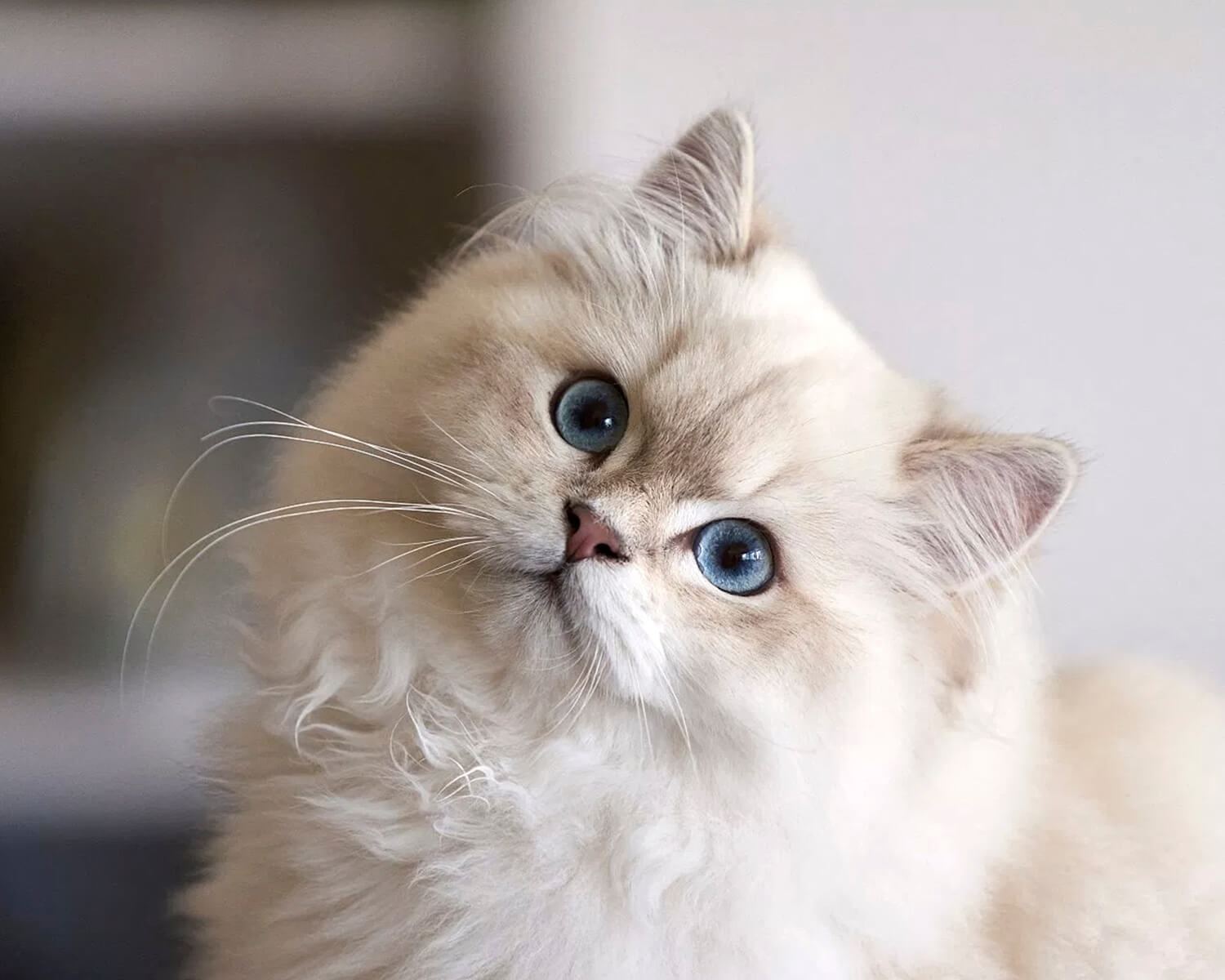 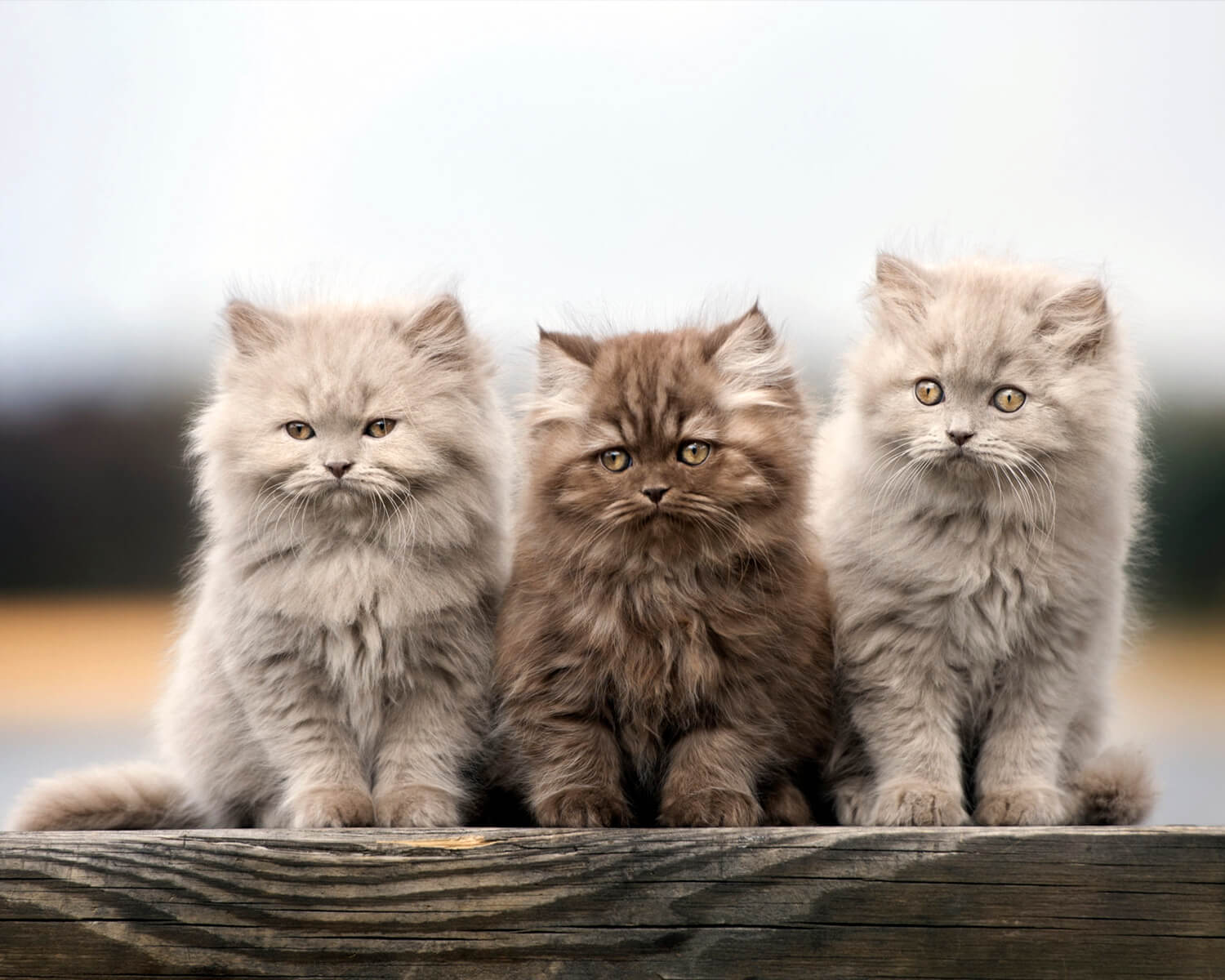