Sphinxes are surprised not only by the lack of hair. This is a breed with amazing variety of colors. The skin of animals can be painted in a wide variety of shades – both traditional and rare.

The category includes solid colors – the body of the animal is painted in solid color. For Canadian sphinxes, several variations.

The skin of the animal is clean, shiny, tender whitish-pink shade. No spots and blotches. Nose, paw pads, lips while pink. 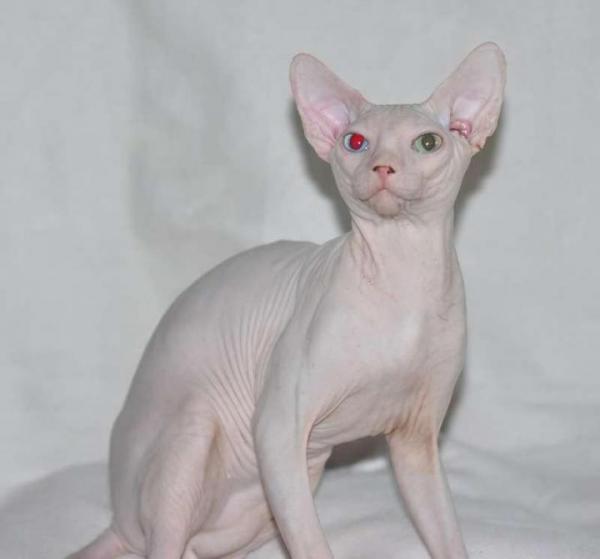 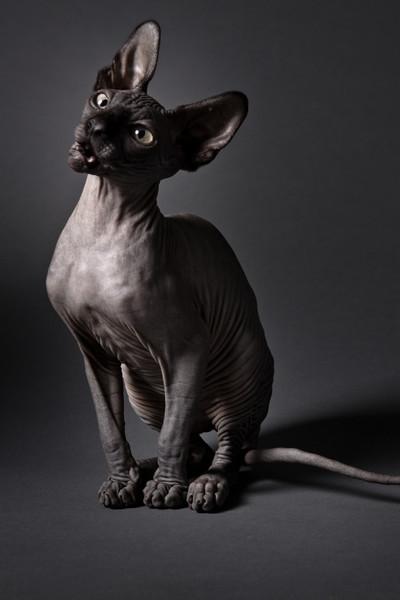 Uniform color from nose to tip of tail. It looks like silver or light gray. Pads, nose in an animal dark gray. 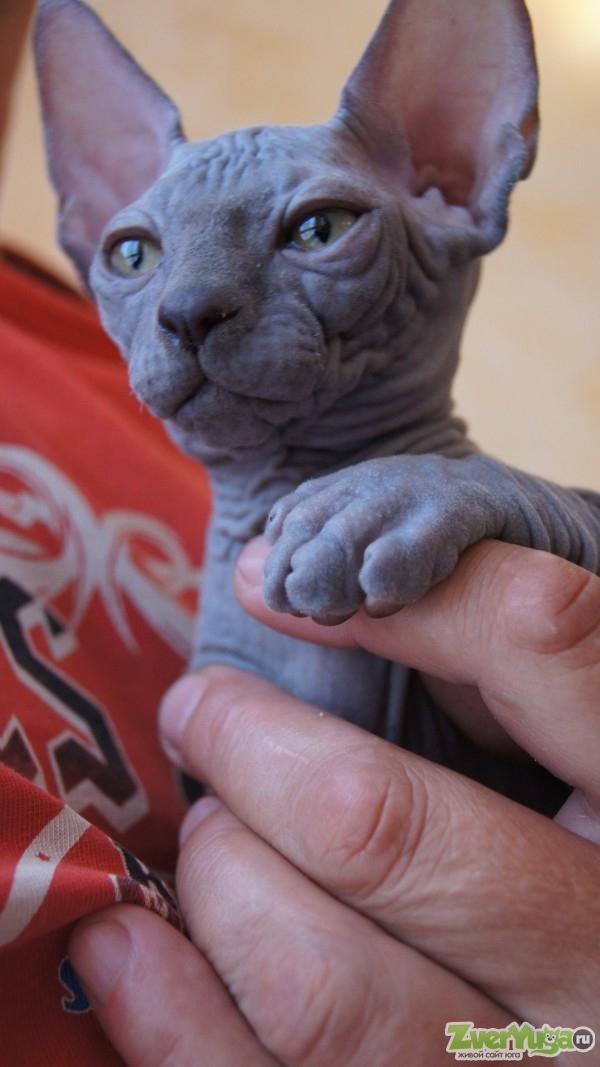 The skin of the animal is shiny, evenly colored in pale red shade. Marks, no spots. Lips, eye strokes the same color as and the whole body. The nose and pads are brick red.

The color of such a Canadian sphinx can be compared with the color buff. Nose, paw pads pink. 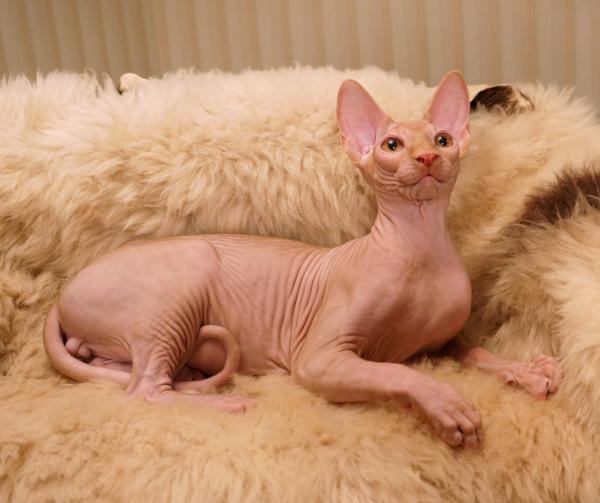 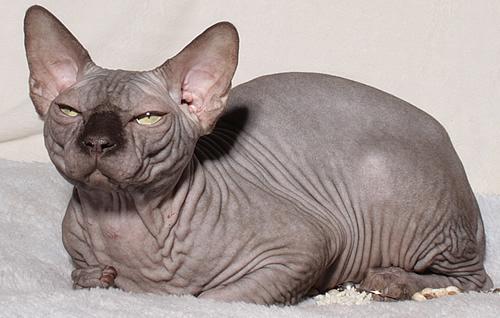 The correct description is frosty gray with a delicate pinkish “backlight”. The nose and pads of such a cat’s legs are dark pink, lavender.

The skin color of the animal resembles a hue of spice – saturated brown. Nose, paw pads – also the color of cinnamon. 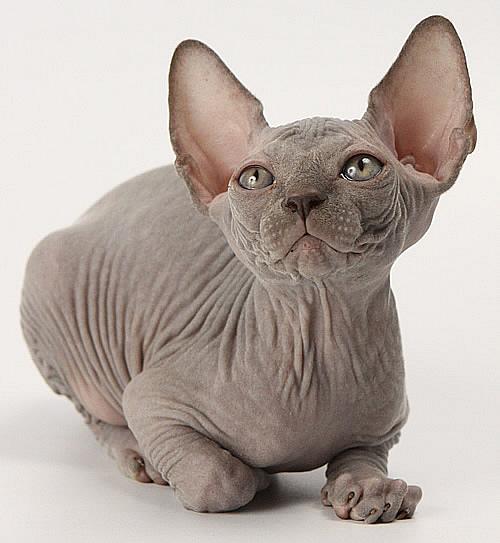 On the animal’s legs are marked “bracelets”, on the neck – “necklace”. The tail is also ringed. On the forehead, the bands fold in the letter “M”. From the eyes on the cheeks of a cat a bizarre pattern diverges in butterfly shape. Throughout the body – uniform stripes.

On a cold silver background – black “marking”. Lips the chin is earthy in color.

The main tone is copper, brown. On it is a black drawing. The chin, eye rims, lips should be the same color. Hind legs – with black heels.

The main shade is silver, pale gray. It goes over it deep blue pattern – contrast is visible to the naked the eye.

The main tone is a warm soft red. The drawing is saturated red.

It is represented by two varieties:

The main shade is ivory. Drawing on the skin of an animal – fawn, yellowish brown. 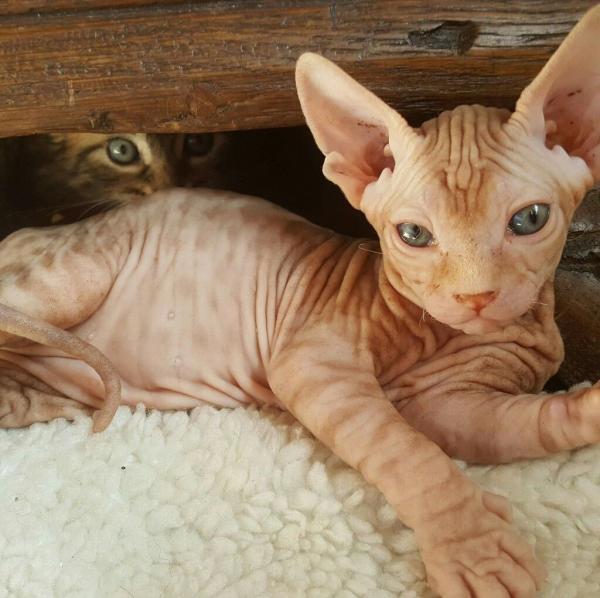 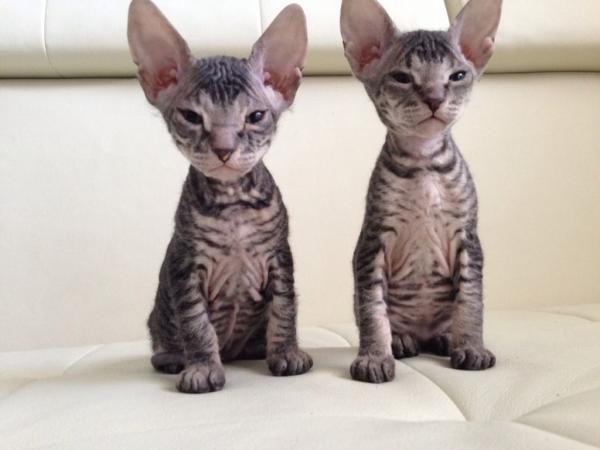 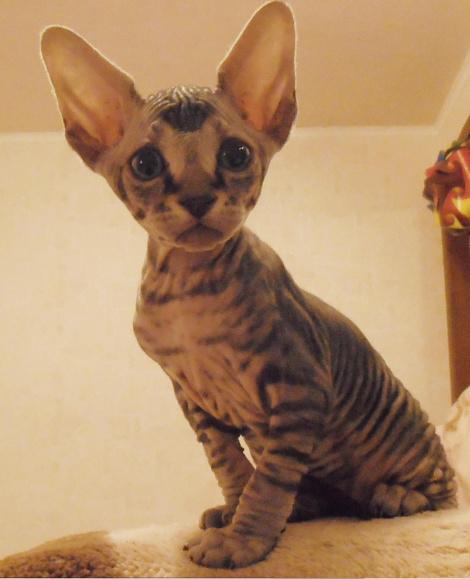 The main tone is cinnamon. Speckles are darker or reds.

On the skin of a gentle lavender tone, dark lavender, cream interspersed.

The main color is fawn. It goes darker cream either fawn “shell”. 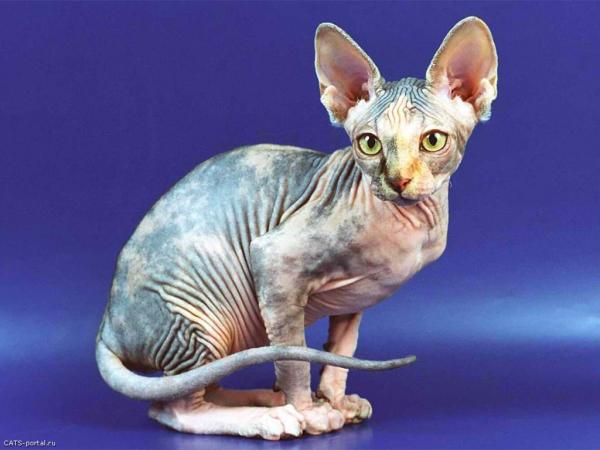 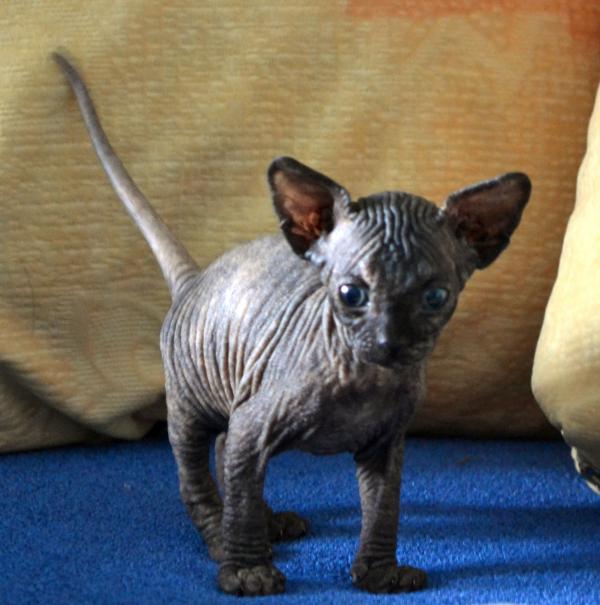 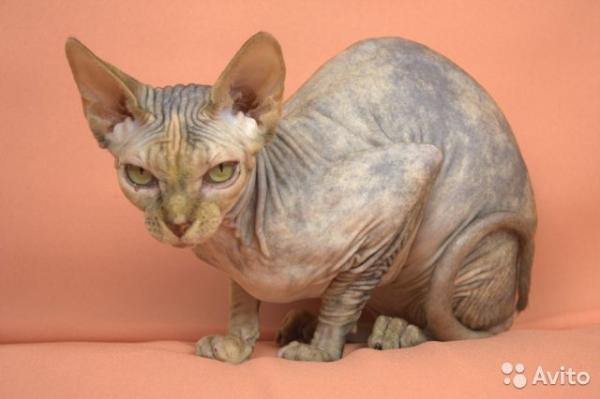 An interesting group, which combines the predominance of white (mainly on the lower part of the body). The suit is complemented various variations: 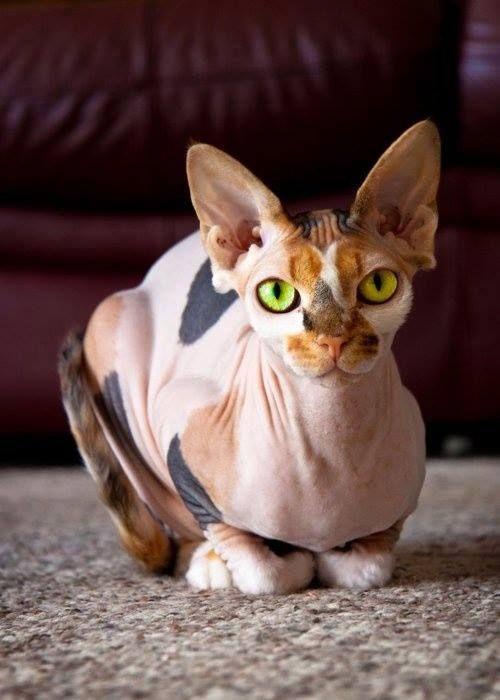 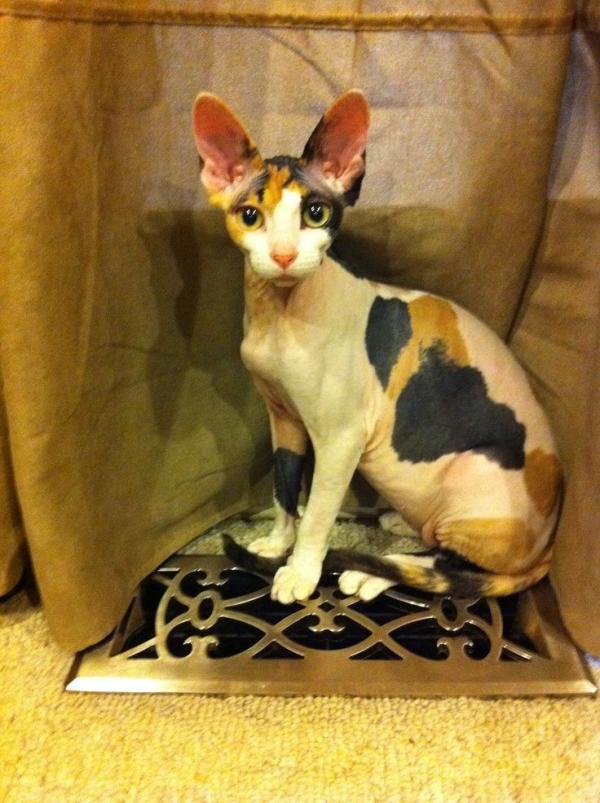 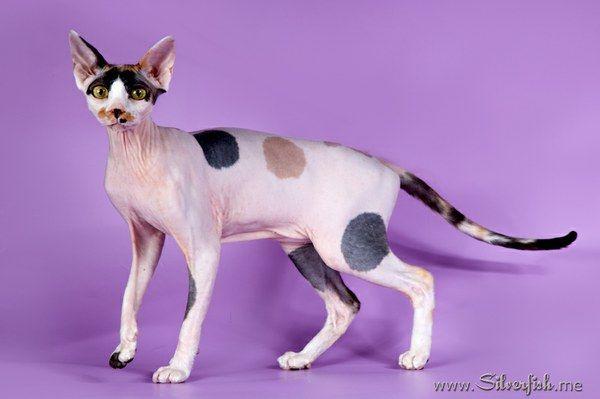 The main feature of this category is a uniform combination on the body. animal spots are only two colors. Various options are allowed with white: 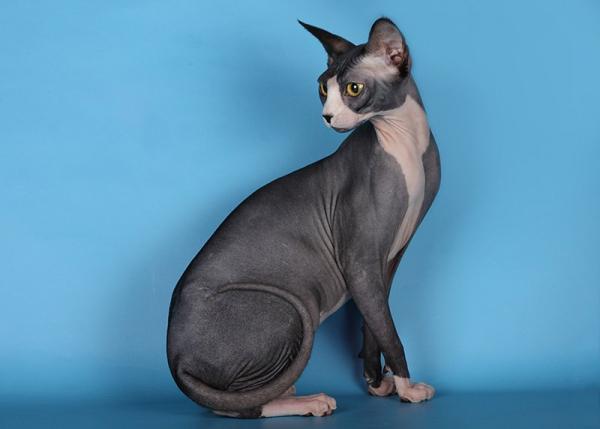 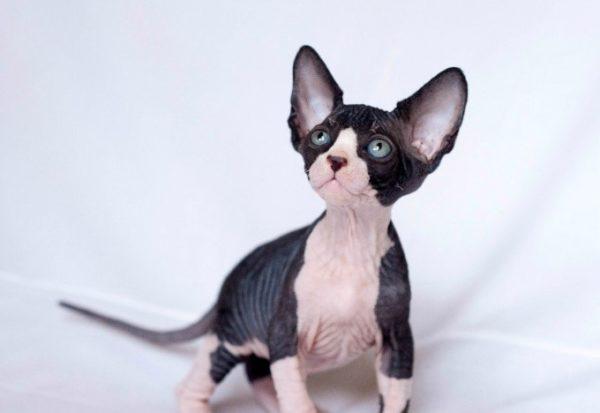 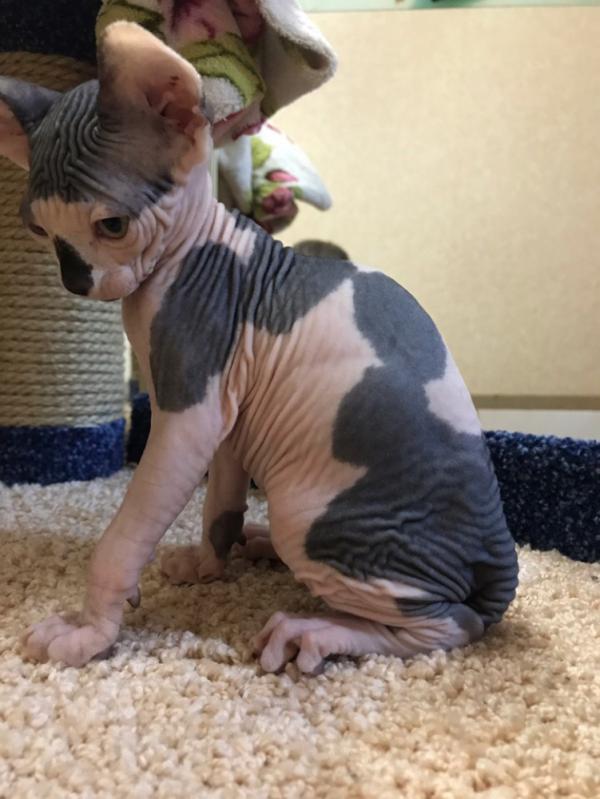 In conclusion – less common, but allowed by the standard colors.

Kittens are born light, almost white. But with growing up they have a dark “mask” on the face, black legs and tail black. The eyes remain bright blue. 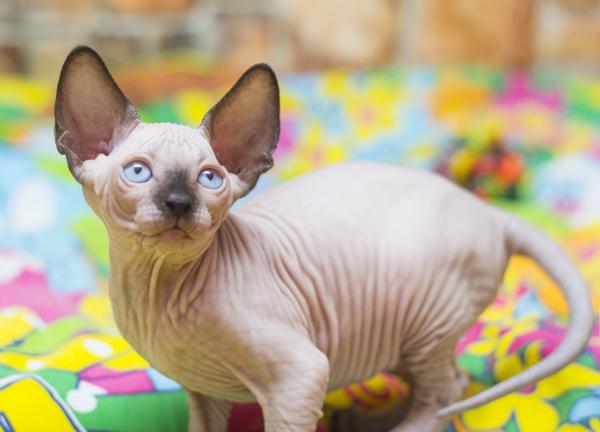 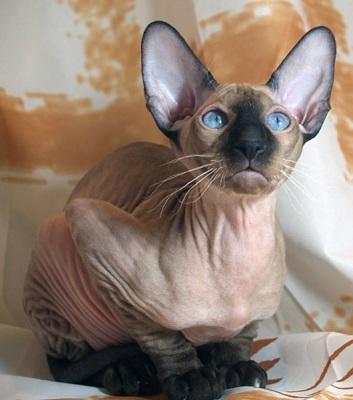 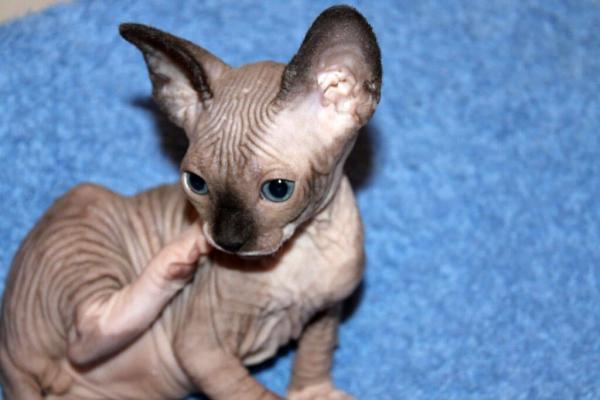 The baby is also born light, but with age “puts on a coat” – platinum, blue, striped, cream, blue, champagne.

Another suit that is formed by adulthood. it saturated dark sable color without spots, dimming, marks.

The skin of the animal is a warm copper, beige tone. The color is clean, without inclusions and marks.

The skin is pale gray, silver. No stripes and inclusions.