Dogs are considered not only the best friend of man, scientists have long been it is known that they are also the first friend of man. Dogs are the first domesticated animals. Despite the fact that the exact timing of the domestication of dogs is unknown, researchers from Durham University in England estimates that dogs were domesticated about 15,000 years ago.

According to recent studies, the genes of modern dogs differ from the genes of gray wolves by no more than 0.2% (percent) DNA This is a very small difference, given that the nearest a relative of wild wolves, coyote, differs from them in genetic as much as 4%. Thus, based on genetic data, dogs connected with wolves 20 times stronger than coyotes! Nonetheless though genetics shows the obvious connection between the gray wolf and modern dog breeds, thousands of years of crossbreeding have led to significant changes in appearance. Therefore choose any the only breed most resembling a wolf is very difficult.

Despite the high complexity of determining the similarity of a dog breed with the wolf, scientists tried to do this. In a project called CanMap, scientists have collected the DNA of nearly 1000 dogs from 85 breeds. They are found that the closest to the wolf are 4 dog breeds: Shiba Inu, Chow Chow, Akita Inu and Alaskan Malamute. However, in the study involved only 85 breeds. Future research conducted with a large number of dogs and breeds can give additional results.

Wolfhound – a dog crossed with a wolf

Another wolf-like dog is the wolf dog. This crossbreed with a wolf, is a successful hybrid of the German Shepherd dogs and she-wolves. This mixed breed is probably today most similar to a wolf. 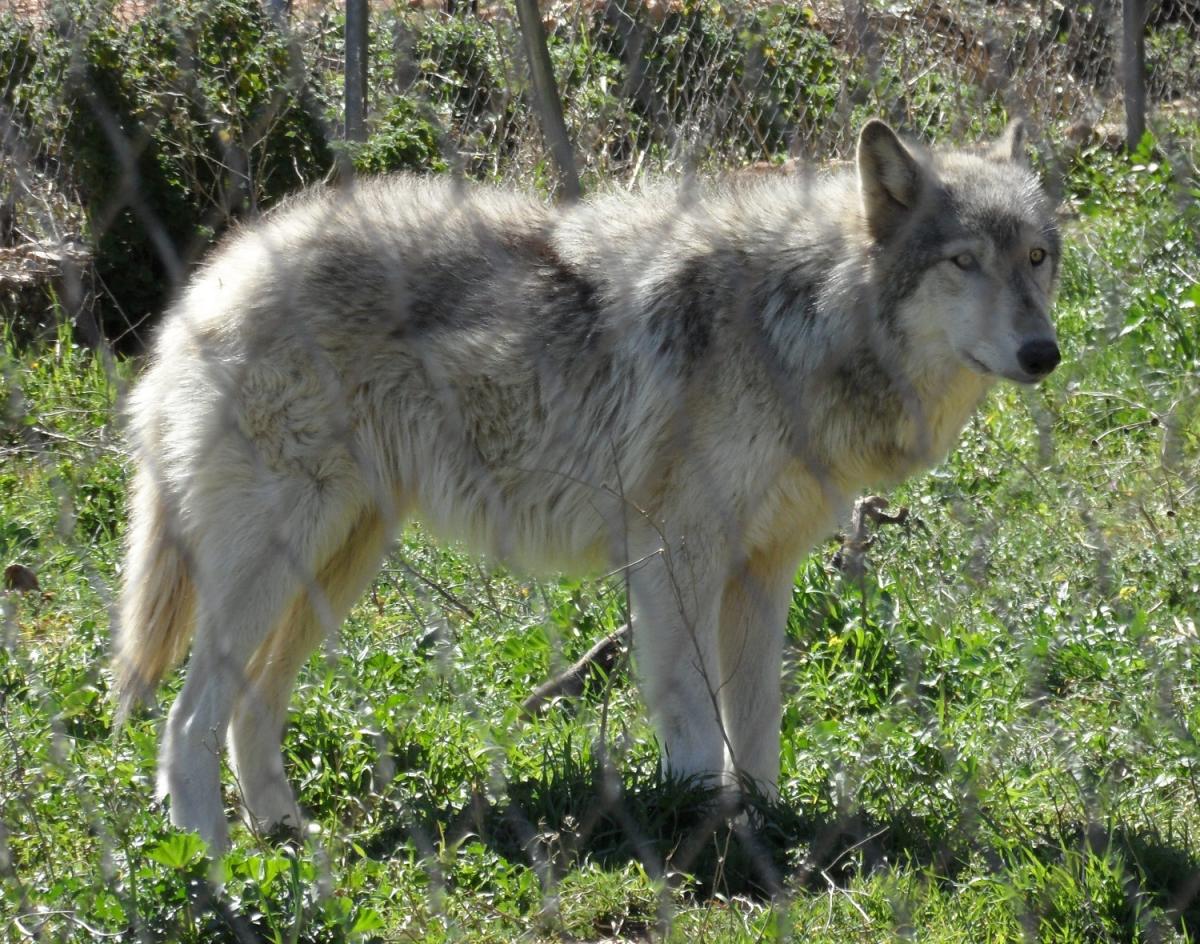 The origin of dogs – several versions

According to Professor Merete Fredholm of the University Copenhagen, scientists are used to thinking that all dogs are descended from one wolf pack in China. However, recent studies show that many other civilizations domesticated dogs in different time periods. But at the same time, researchers from Durham University found that almost all modern dogs came exclusively from gray wolves.

Another difficulty is to track a direct link. modern dogs with one breed descended directly from the wolf. However, due to the many crosses of dogs in the newest history, to find this connection is almost impossible.

Researchers at Durham University also point out that our modern dog breeds have little to do with behavior and appearance with dogs that lived only a few hundred years back. Many dog breeds have been bred for millennia for perform specific tasks. And over the last few centuries, in particular, breeds having specific traits as purely domestic animals. This constant genetic selection and crossbreeding completely changed changed modern dogs and made them unlike wild wolves, which they were once.