Protecting nature in our time is one of the most important events for humanity. For this purpose, national parks are formed in Russia and around the world.

Yakut National Park “Kytalyk” is at the final stages of its formation. This project is known supported by the International Crane Conservation Fund because the number of rare white crane has grown on its territory since 1960 years to 4,500 birds.

Also, the new status (federal) will save on the territory Reindeer Kytalyka, beautiful tundra landscapes and preserve the traditions of the northern peoples and ecotourism. 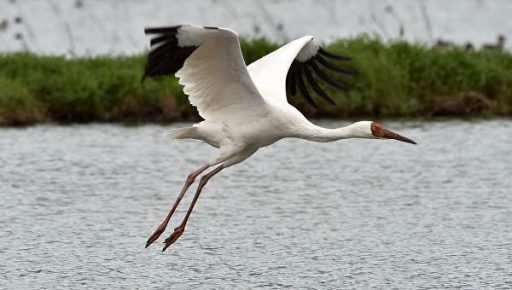 White Crane (Siberian Crane) is a species endemic to the north of the Russian Federation. Bird listed not only in Russia, but also in the International Red book, as well as the CITES Convention on International Trade animals.

It is reported that after the completion of the formation of Kytalyk, located in Allaikhovsky district, will be listed on the balance sheet Ministry of Natural Resources and Ecology of the Russian Federation. 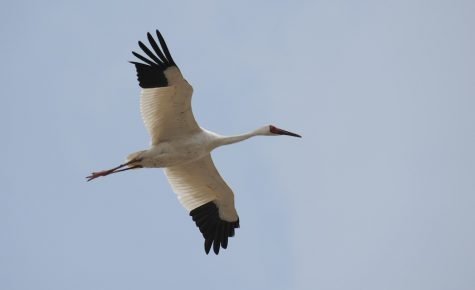