Adult reindeer eats up to 12 kilograms per day various plant foods. Both wild and domestic individuals eat year-round in the tundra – you can’t put a deer like a horse in stall, do not give him a large sack of oats. Insufficient or poor feed supply threatens animal diseases and even death – the first alarming “bells” about this recently sounded on Svalbard, where, due to hunger, an unprecedented species case.

Scientists sounded the alarm: they plan to study in detail the situation with food supply throughout the reindeer habitat and recommend urgent action. The research program is designed for two or three years, it has already started in the north of the Krasnoyarsk Territory – for August-September, scientists intend to pre-monitor how natural deer feeds are in their region. 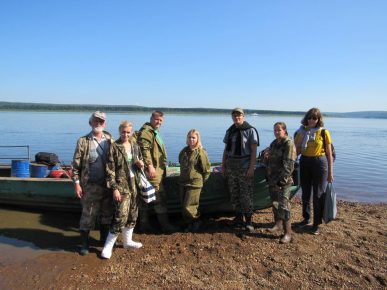