In Spain, conflicts between livestock defenders and livestock breeders assume a chronic nature, but they do not lose their acuity. The vegan raid on the farm ended in assault and corruption property, but the zoo radicals managed to take 16 rabbits with them.

Farmers in the town of Gurb are engaged in the cultivation of meat breeds rabbits, which activists of the vegetarian movement decided to save. The zoo defenders who committed the raid were 15 – almost in number stolen rabbits. Farmers resisted: beat one of activists, a citizen of England, and injured their ideological opponents motor transport. The police preferred not particularly in the conflict interfere. 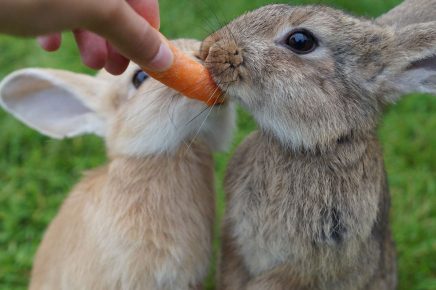