Carrying out experiments on animals in the XXI century is allowed only with the availability of special documents. But not all science enthusiasts welcome paperwork and sometimes animals become the object of experimentation is illegal.

According to the Southern Customs Administration from 2017 to 2019 in In the Krasnodar Territory, 150 Javanese monkeys were euthanized.

One Russian company whose name is not published for 2 years imported into the country 5 declared parties of primates as animals for circuses and zoo gardens. Everything was done with the necessary documents (vet. certificates and permits from Rosselkhoznadzor). They brought monkeys from Vietnam. About 300 individuals were imported, for which they paid 8.5 million rubles. 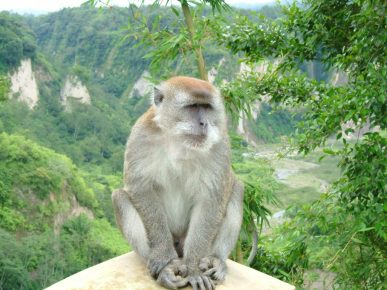 A recent check showed that monkeys were not used as live exhibits, but as material for illegal experiments.

As a result, an action was taken against the director of the importing company case under Part 1 of Art. 226.1 of the Criminal Code (“Smuggling of strategically important goods and resources “).

By the time of the investigation, one and a half hundred primates had gone experiments and were euthanized, the rest are planned to settle Russian zoos. 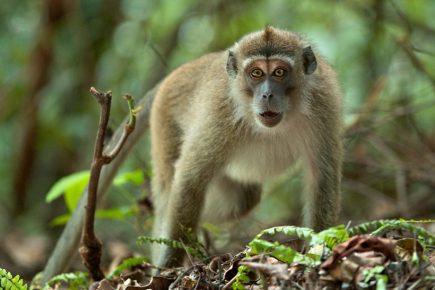