This fish is a long-liver, even by human standards. Her age is 112 years old.

Biologists have discovered fish born at the beginning of the XX century. She refers to the species of large-eared buffalo, average duration whose life is 26 years old. The find was made in the state of Minnesota, USA. They could reliably determine age by otolith – part of the organ hearing. Its layers are arranged like tree rings. Other individuals caught during the study were also significantly older than middle age. Most of them turned out to be 80–90 years. 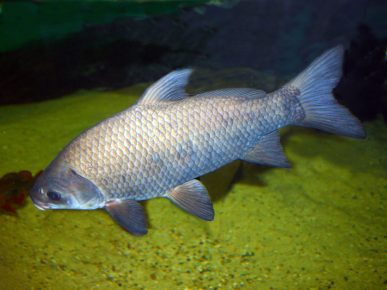 It is worth noting that 112 years is a record not only among large buffalo. It is believed that the maximum life span of freshwater fish is 40-50 years old. Only pike and beluga survive to the century.