Many marine animals absorb plastic, which often leads to to their death. Scientists have found that green turtles, for example, prefer garbage of certain colors.

Research was conducted by biologists from Cyprus. It was previously established that leatherback turtles eat jellyfish-like waste – their natural food. Scientists decided to find out whether there is such a pattern in other animal species. As it turned out, green turtles also choose plastic similar to their usual food – marine plants. So, they prefer black, transparent or green pieces of garbage. It can be, for example, fishing lines and plastic bags. 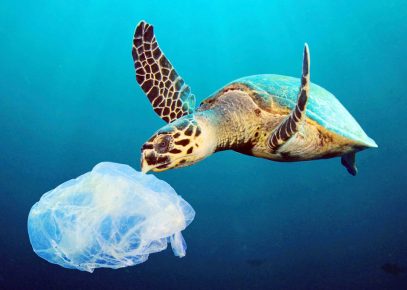 The study showed that small turtles tend to contain more plastic, possibly because they are less experienced, or because diet choices change with age and the size

Such studies help to know which types of waste are especially dangerous to animals. Knowing this should motivate people. reduce the use of plastic.