He is called the catman and Aleppo catman, but Mohammed not offended. He continues to do his job – to save animals, orphaned after the war.

Aleppo – the hometown of Mohammed Alaa al-Jalil – he lived here and worked as an ambulance driver. When the bombing turned the city in ruins, the man refused to evacuate and remained in Aleppo.

Every day, a 43-year-old Syrian searches under the ruins abandoned animals, feral and hungry. At his own expense he built and maintains a shelter in which 170 cats live now, feeds heals them. Mohammed already has assistants, and they hope find new owners for saved pets. 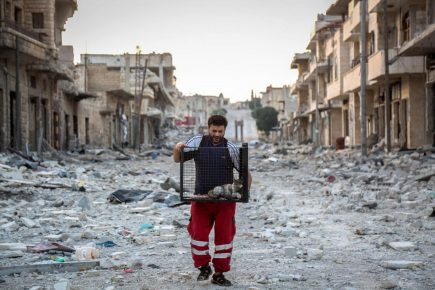 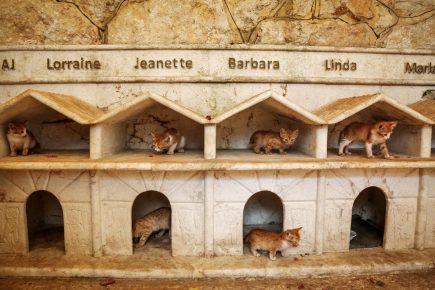 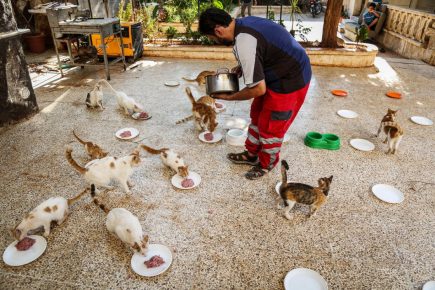 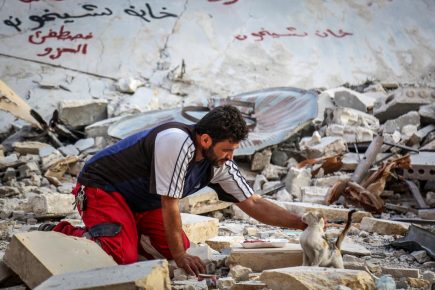 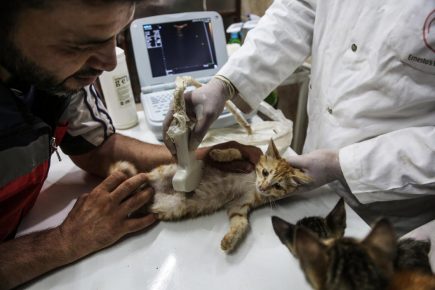