Three years ago, the Dutch government initiated PSVIR method to solve the problem of stray animals and soon became the first country in the world without stray dogs. Now this effective the technique is used with varying success throughout Europe.

The essence of the method is simple and widely known: stray animals trap, sterilize, inoculate, chip, and then returned to habitual habitat. The state fully funded PSVIR, which allowed sterilizing at least a short time seventy percent bitches. 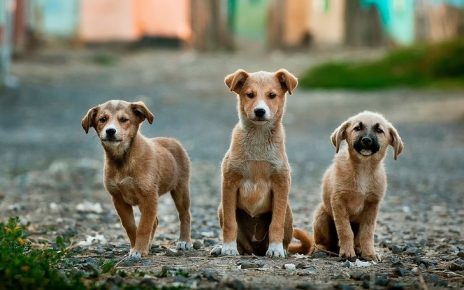 In addition, laws protecting animal rights and incentive responsibility of their owners. Today in this each dog has its own owner in the country.

Why do you think PSVIR doesn’t give us such results?