Cardinal claw removal is a complete operation under general anesthesia, comparable to amputation of the first phalanges of the fingers person. Rehabilitation is difficult and painful, deprived cat’s claws suffer morally and physically. In addition, they disturbed the natural balance of the musculoskeletal system, with Joint and spinal problems may occur over time. 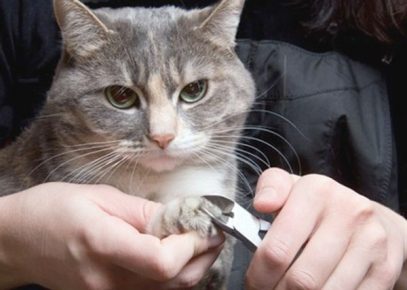 Normal claw trimming is effective and safe, but such the procedure should be regular

Zoodefenders in many countries oppose inhumane operations, but its ban in New York became legislative precedent. Many veterinarians are convinced that troubles delivered by sharp feline claws can be eliminated with regular “manicure” or the so-called anti-scratches – silicone claw pads. 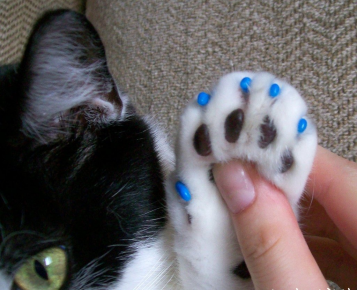 Fashionable and beautiful anti-scratches, unfortunately, do not last long

However, one of the largest local veterinary organizations considers the total prohibition wrong. In her opinion, the operation should be allowed for exceptional, purely therapeutic purposes – according to the health of the cat.