Spouses Emelyanov worked in the Krasnoyarsk Territory at a forestry plant and in all their lives they have never had anything to do with animal husbandry. Fate made a sharp turn when the Emelyanovs became pensioners.

Active spouses quickly yearned for retirement, began to search a cure for depression and realized that they can’t live without work. The decision was unexpected: pensioners bought modest savings several sheep rented abandoned land in Bolshemurtinsky district and began to rebuild their lives. 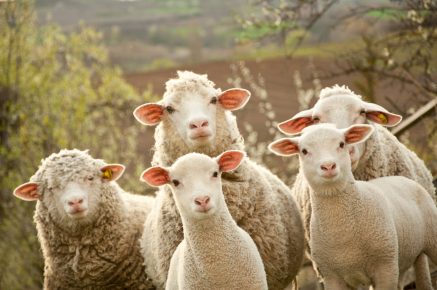 That was seven years ago. Now the new breeders already have considerable experience and a flock of almost a thousand sheep. Getting a grant for beginners really helped farmers: Emelyanovs received almost 6 million rubles and were able significantly increase the number of sheep, improve their quality content, acquire the most necessary equipment.

Video: a startup for seniors