In the Irkutsk region, from a pasture outside the village of Nelkhai, the company previously convicted guys “realized for three” unattended village herd. Enterprising thieves managed unnoticed drive 32 cows for thirty kilometers – to your home, to the city Cheremkhovo. While law enforcement officers found the missing, nine cows have were sold.

But the “hijackers” from the Bryansk region managed to find much faster – just two hours after the theft. Two local residents took gullible cows into the forest for grazing near the village Getmanova Buda: then they wanted to transfer to the city and pass there to wholesalers. This time there were 51 cows in the stolen herd. 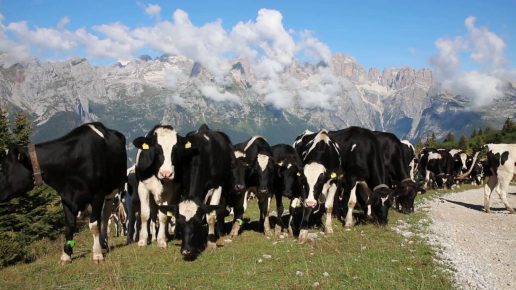