The first cat cloned in China to order was unsuccessful. So says his master – he is extremely disappointed with the result and claims that the kitten he received is not very similar to the prototype.

22-year-old businessman Huang Yu was very homesick for his favorite: a two-year-old shorthair named Garlic died in the beginning this year from urolithiasis. Learning what progress is in his the country has gone so far that you can get an exact copy of the deceased animal, Juan did not hesitate for a minute.

He paid 35 thousand dollars and made an order. To get the biomaterial, I had to exhume the pet’s body, buried in a nearby park. Seven months later, the customer received clone and … was deceived in his expectations. Little kitty turned out to be completely different from what the guy remembered his cat: and color lighter and eyes of a different color. 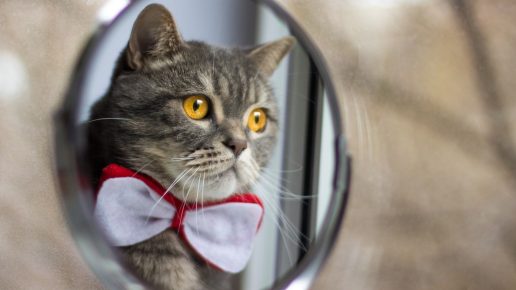 In vain, the manufacturer tried to convince the inconsolable the owner that Garlic-2 will be an exact copy of his pet when will grow up. The unique kitten had to be returned to the laboratory for a month.