Wolves raged in Slovenia: they slaughter livestock in record quantities. Local farmers demand the resignation of the Minister Simon Hare’s environment – for inaction.

Cases of wolf attacks on herds and farms doubled half a year, gray robbers killed more than five hundred pets: sheep, donkeys, cows and horses. The same drop that overflowed the last episode: near the town of Beer wolf pack killed one dozen sheep in one night.

Farmers affected by this outrage announced at 10 August protest rally under the motto “Slovenia will not be menagerie. “Protesters advocate for the resignation of the Minister environment: this department does not take effective measures to reduce the number of dangerous predators. 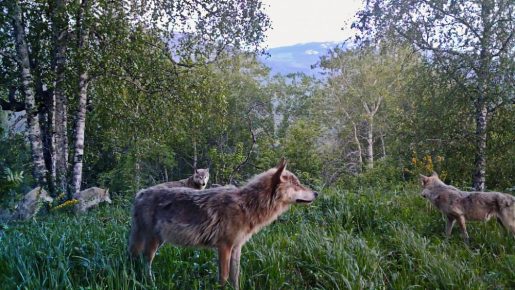 In fairness, we note that in only one month agency led by Simon Hare issued shooting licenses 11 wolves and 175 (!) Bears – but, according to farmers, this is clearly not enough.