Due to the proximity of the natural habitat of animals and smaller cities often visit us. So happened in Severomorsk (Murmansk region).

In Severomorsk, visitors to the park met an unusual guest: brown bear. The animal could not be sent back to the forest, therefore, it was shot because of the potential danger to residents of the city.

The fact that a wild guest walks the streets, reported 1.08.2019 resident of Severomorsk. Three police outfits went on a call, but neither bright light nor loud sounds scared the bear (according to kp.ru). 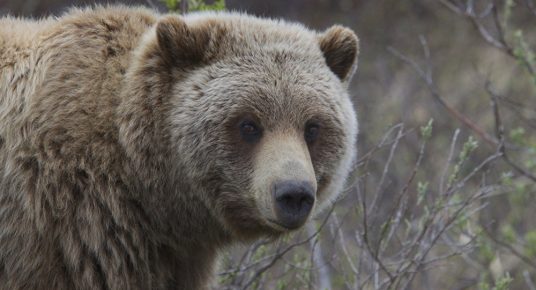 Also in social networks, townspeople wrote about another bear seen on the outskirts of Severomorsk. It is reported that the beast is not afraid of people. Of neighboring Olenegorsk also received reports of bears in the center cities.

On the eve of the event, a torn dog was found on the outskirts Severomorsk. The townspeople are sure that this is the bear’s “paw business”.