Science does not stand still and opens up new horizons their capabilities. Scientists are already able to combine cells genetically different organisms and create viable chimeras.

A group of scientists from Spain and America jointly created an embryo, combining monkey and human cells. According to El Pais, work was carried out in a Chinese laboratory. About the experiment said Estrella Nunez, a project participant and biologist.

She said that exploring the possibility of growing organs for transplantation. For this purpose, scientists combined human stem cells with animal embryos. The resulting organism was called chimera. 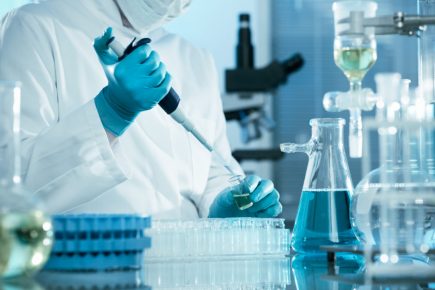 Scientists did not give birth to a completely viable creature, interrupting its development. The details of the entire experiment are hidden, however The results are positioned as “very promising.” Is planned continued work on the introduction of human cells in animals, in including work with lower primates.

Despite the results, not everyone agrees with this kind of experiments. So Angel Raya, the head of the center regenerative medicine in Barcelona not sure if ethical such experiences. In particular, the scientist is interested in the possibility the formation of human stem cells neurons in the brain in animals and as a result of this – the appearance of consciousness in him. 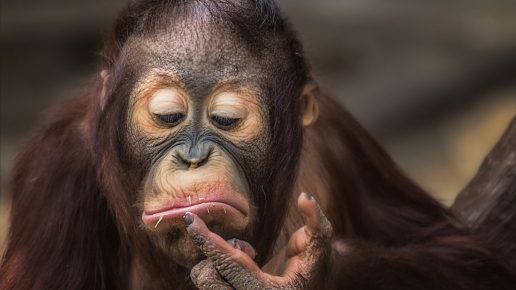 But Nunez refutes this theory: according to her, especially for to prevent such a development of events, the team created a mechanism “self-destruction of human cells” when it enters the brain.