According to RIA Novosti, in a Moscow park in the area Krylatsky settled eared owls and sandpiper carrier. It’s rare species of birds that are listed in the Red Book.

One of the locals stumbled upon an owl family residents in Krylatskoye. A woman photographed four eared owls and posted a photo on a social network. This resident Moscow eased the search for rare owls in the territory capital Cities.

A resident of Zelenograd near Moscow did the same day photo session of another rare and valuable bird – sandpiper carrier. Photos of valuable birds are already being studied by specialists of Mospriroda. 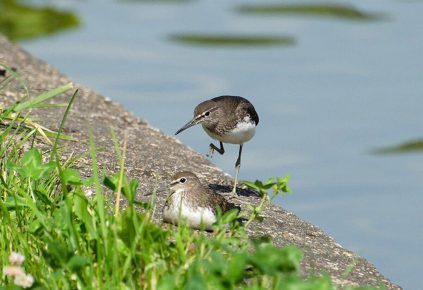 Wader-carriers, according to environmental experts departments of the capital, it is worth fearing falcon-like predators

The department said that eared owls become vulnerable to the territory of the metropolis. A carrier sandpiper is a small bird, which flies above the surface of water bodies and is easy prey for large feathered predators.