German biologists have found that the crows are croaking quite conscious. Birds control the sounds they make.

Ornithologists from the University of Tübingen studied behavior black raven. In the process of research conducted an experiment: feathered trained to croak at the sight of a green square. The motivation was refreshment. Crows easily mastered the task, reacting only to the object of the desired color – in other cases, the birds were silent. 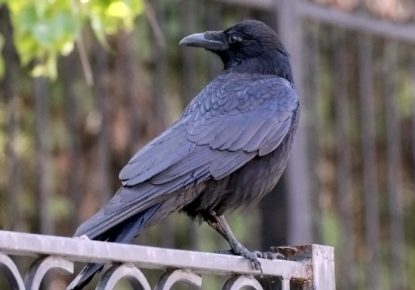 That the caw of a raven is a kind of bird talk, and they make sounds meaningfully, it was assumed before. However scientific confirmation of the theory is given only now.