Odessa zoodefenders give three dozen cats in good hands, who spent their whole lives in prison. Earlier for animals Inmates of the recently disbanded colony No. 51 took care of.

The infamous colony on the Lustdorf road mothballed right after suppressing the rebellion of the local prisoners. The Sidelts have been assigned to serve time on other correctional facilities, and cats constantly living on territories remained useless to anyone. 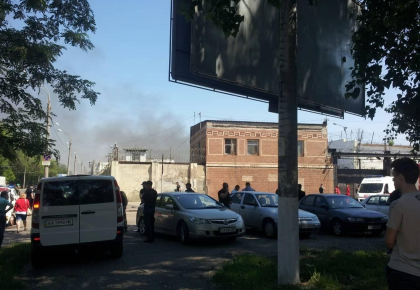 In this Odessa colony a violent revolt recently broke out prisoners

Some of the animals were able to take the so-called German shelter, and the rest roam the deserted premises – while they are being fed temporary prison staff. Tailed colony inhabitants born and raised here, selflessly fought with rodents, for that they regularly received their ration in the kitchen, and the prisoners often treated them with what they could. 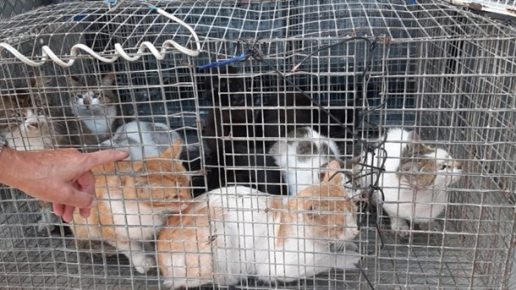 Some of the prison cats were transferred to a German shelter

The news quickly spread across social networks, and already found wishing to pick up a few prison cats. That’s just take root are they free?