It is known that human activity harms nature and its to the inhabitants. So, in Borneo, on the example of orangutans living near palm oil plantations, it is shown that nature and industry is incompatible.

Information on Orangutans in Malaysian Protected Forests the island of Borneo is quite optimistic: over the past 15 years, according to A new WWF study, the population has stabilized. However in those parts of the forest where palm oil is extracted, abundance, on the contrary, declining. As a result, the World Wildlife Fund warns that palm oil production could be detrimental animals. 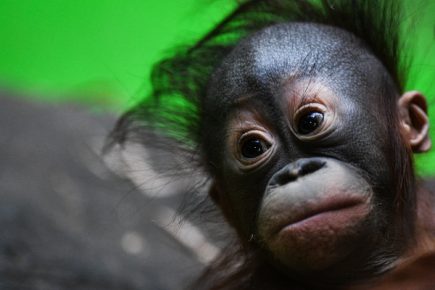 The study, which, according to WWF, is the most the largest ever held over anthropoids monkeys shows that all measures to protect orangutans seem to bear fruit. Large tracts of forest in Borneo are now protected, and About 70% of the population lives in protected areas.

But the whole island is not yet under protection. WWF notes: “Despite the fact that in most of the forest the orangutans feel great, populations living near oil plantations, everything are decreasing. ” 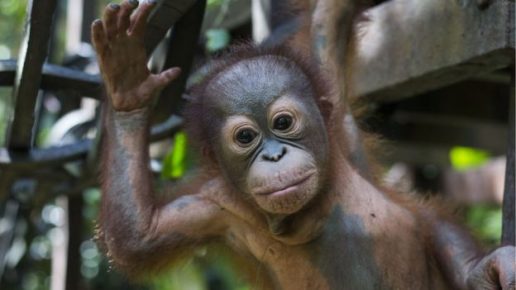 Forest plots given for plantations cannot provide everyone necessary orangutans, in particular because they were cut down for oil production. Malaysia is one of the largest manufacturers and exporters of palm oil. It is used in many industries: from food to cosmetics. Mining this substances provides billions in income and hundreds of thousands of jobs South Asian countries. 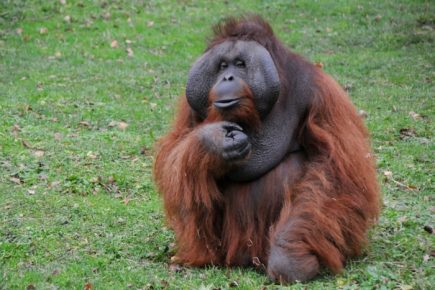 However, this also leads to the destruction of vast territories. rainforests, often through felling or burning trees. If we want rare species to survive, then we must preserve and their habitat.