Today, World Homeless Animal Day, Chelyabinsk hosts an interesting and kind show. For the third time in Gagarin City Park hosts the Festival of Humane Relation to to animals.

The festival program includes many bright and fun shows: exhibitions outbred pets, carnival costume contest and so Further. Kids and dogs really like dynamic relay races and games, fireworks from soap bubbles. The organizers of the holiday are the Public Chamber of the Chelyabinsk Region together with the association of shelters and volunteers of the city – prepared a huge number of prizes and surprises for the participants; none will leave without a gift. 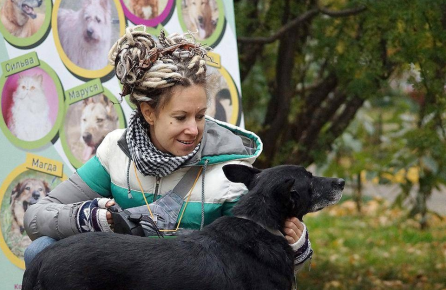 On the eve of the Chelyabinsk zoodefenders received the long-awaited news: at the government level, the issue of construction has been resolved in the city of a state shelter for homeless animals.

The open-air festival runs from morning to evening. Right on its site, in the park of culture and rest, everyone can Get advice from veterinarians and experienced trainers. Similar events on the same day are held in several regions of Russia.