According to “KP-Volgograd”, the Committee for Environmental Protection of the region sent a request to UNESCO for granting Elton Park status biosphere reserve. According to ecologists, this is everything grounds.

In 2001, a natural park was created in the Volgograd region “Elton”. This territory covers several rural the area is settled – Eltonsoy (which gave the name of the territory), Stepanovskoe, Priozernoe and Vengelovskoe. That she can completely soon become a wilderness. 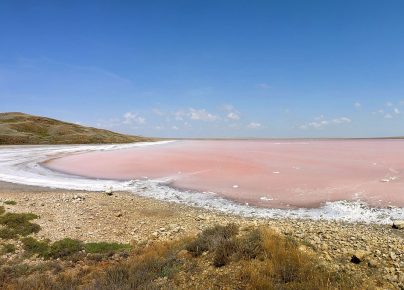 With the approval of UNESCO, next summer Prieltonye will become the Volgograd biosphere reserve territory the edges

Now in Prielton, scientists count more than two hundred species of birds, including rare, 330 species of animals of the vertebrate class and more 600 species of unique plants. Also, Lake Elton is the point crossing migration routes for migratory birds. This fact has become the basis for designating the territory at Elton as an ornithological zone international importance.

Application to UNESCO Committee for Natural Resources and Ecology Volgograd region sent in July this year. But consider it, most likely not earlier than January 2019.