Wild predators even in the 21st century pose a danger to humans. This is also proved by the incident in India.

According to The Times of India, in Rajasthan per man in leopard attacked his own house. The incident occurred on July 24 in the village of Barapal. 40-year-old Indian was sleeping on the veranda, while while a predator sneaked into the house, grabbed him by the neck and dragged him into nearby thickets.

The villagers, running to the cries of the abducted family, went in search of him. A bitten body was found 90 meters from houses. The cat ran back to the forest. 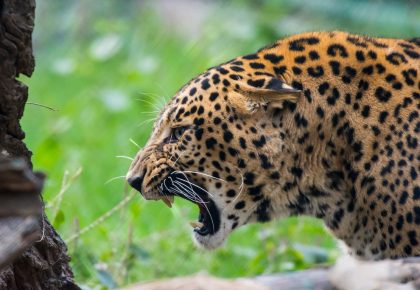 After the incident, the locals demanded that the predator be caught, fearing that the leopard thus became a cannibal and will continue attacks. For this purpose, in the village where the murder took place, and three nearby settlements set traps and placed people with darts with sleeping pills. Until the capture of a wild cat, they will be there.