On the eve of World Homeless Animals Day, analysts famous Avito’s website has summed up the balance of the “Give free” column. It turned out that Russians began to take out mongrel animals more often than it was before.

As it turned out, only in the second quarter of this year they found owners of announcements on the resource of 5.5 thousand dogs “noble” origin and over 11.6 thousand of the same cats. Most Perm turned out to be a good city for dogs, and cats most of all love in Ulyanovsk.

Interestingly, the most popular cat breeds (British, Scots, Maine Coons and Sphinxes) Internet users have become buy less often compared to last year. But for this period significantly increased the love of Russians to outbred cats by 8.7 percent and to mongrel dogs by 16 percent. 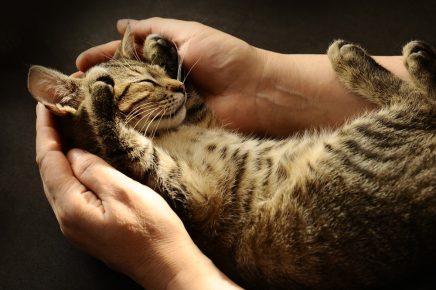