In Australia, scientists have noticed the unusual behavior of foxes. Animals started to climb trees.

We are talking about ordinary foxes, Vulpes vulpes. They, in contrast from the gray woody, living in America, spend life on earth. Therefore, it was believed that ordinary foxes do not threaten the inhabitants trees, for example, koalas and flying squirrels. But it turned out that animals began to occupy the upper tiers of the forest. The animals were spotted at a height up to 4 meters – they were photographed by cameras designed to monitor koalas. Biologists Decided Foxes were Hunted on Branches potential victims. Perhaps for the predator living on trees animals are more convenient prey than careful land the inhabitants. 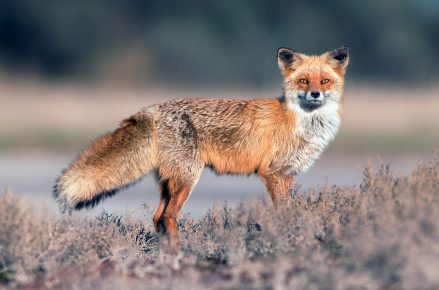 Ordinary foxes were brought to Australia from Europe in the 19th century, in the absence of larger predators they quickly occupied the top food chain hunting small terrestrial mammals