According to RIAMO, in the suburbs, the city of Pushkino, recorded cases of rabies in dogs and cats. In this regard, the governor of the region Andrei Vorob`v introduced a quarantine regime in the city.

Animals suspected of rabies discovered by residents of Pushkin on the street Zhelyabovskaya. The information quickly spread relevant reports were sent to the city administration and sent to the government of the Moscow region.

The governor of the Moscow region issued an order that says the introduction of quarantine in the city. This means that now in Pushkino all events in which animals participate – exhibitions are prohibited dogs and cats, shows with horses, display of wild animals. It is also prohibited to trade livestock and remove pets for quarantine zone limits. 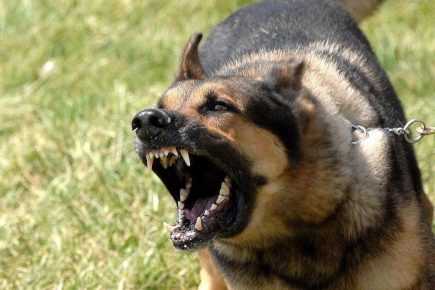 Every year in the suburbs vaccinate animals and people, which helps develop rabies immunity

It’s not the first summer that the cities near Moscow are being taken hostage quarantine due to rabies of homeless and even domestic animals. it deadly disease that leads to death not only animal, but also human in case of a bite. Even saliva infected an animal that has come into contact with humans can cause fatal diseases.

Because of this, events are regularly held in the cities of the region, associated with free vaccination of homeless and homeless animals from rabies.