The Governor of Delaware (USA) signed a historical document: henceforth the state does not allow the deprivation of life of shelter animals.

This is a precedent for the whole country, in shelters which only last year, 733 thousand dogs and cats were euthanized. Them euthanized for various reasons: due to complex diseases, increased aggression, or simply because for unfortunate vagrants for a long time not there were owners, and the “warm place” it was time to release for other homeless people. 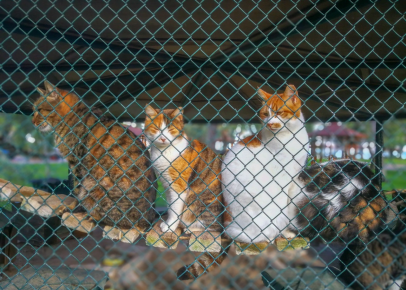 Residents of the state were not indifferent to the problem of stray animals and for the most part favored special status Delaware – “no kill.” Great assistance to them in this provided by Brandywine Valley SPCA – Public Animal Protection an organization that has three branches on staff.

Brandywine Valley SPCA declares its goal to distribute Delaware precedent for all US states no later than 2025 of the year.