Recently, there has been a lot of evidence of encroachment of birds on human property. Now feathered got to pets.

In the seaside town of Paignton in southern Great Britain amazing event: Chihuahua Gizmo was kidnapped by a seagull during walks near the house. A large sea gull suddenly attacked dog and carried away in an unknown direction, grabbing his neck. Friend Becky Louise Hill, the owner of Gizmo, tried to save the dog, but not managed. Becky posted a gizmo missing listing, but residents Paignton considered him a joke. 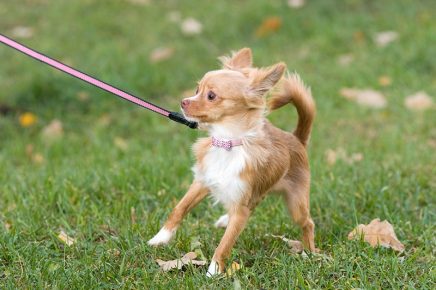 Ornithologists and animal welfare officers have discussed this incident. According to them, sea gulls (the largest type of gulls – weight up to 2 kg, wingspan – up to 170 cm) quite often attack small animals: pigeons, rabbits and cats.

There is no news about Gizmo yet, but the mistress hopes for it return. In connection with the incident, experts recommended owners of miniature animals do not let them go free walking. 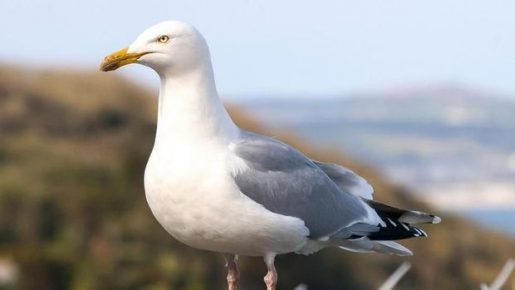