In the Kashinsky district of the Tver region, a woman discovered at night dead his yard dog. Interregional Veterinary Laboratory conducted an operational study, which confirmed: animal was infected with rabies.

On the eve of the one-year-old Gerda (that was the name of the sick dog) behaved inadequate: became lethargic and lethargic, refused food. But the hostess reacted to this without much attention and turned to to the doctor when it was too late.

Rabies is a deadly disease that you can catch. can not only animals, but also people. Timely vaccination ensures that this does not happen; Gerde is preventative rabies vaccines have never been given. 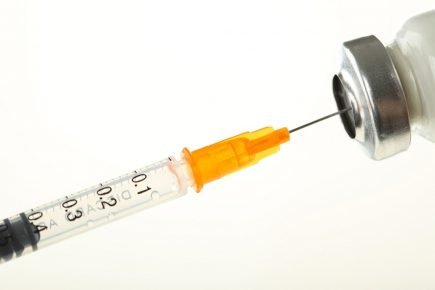 Vaccinations are the only way to stop rabies

It remains unknown what caused the infection of the dog. The family in which she lived has to go through a mandatory vaccination course, although the owners claim that their pet I didn’t bite anyone. In the region of the incident announced quarantine.